Review: The Gospel According to André 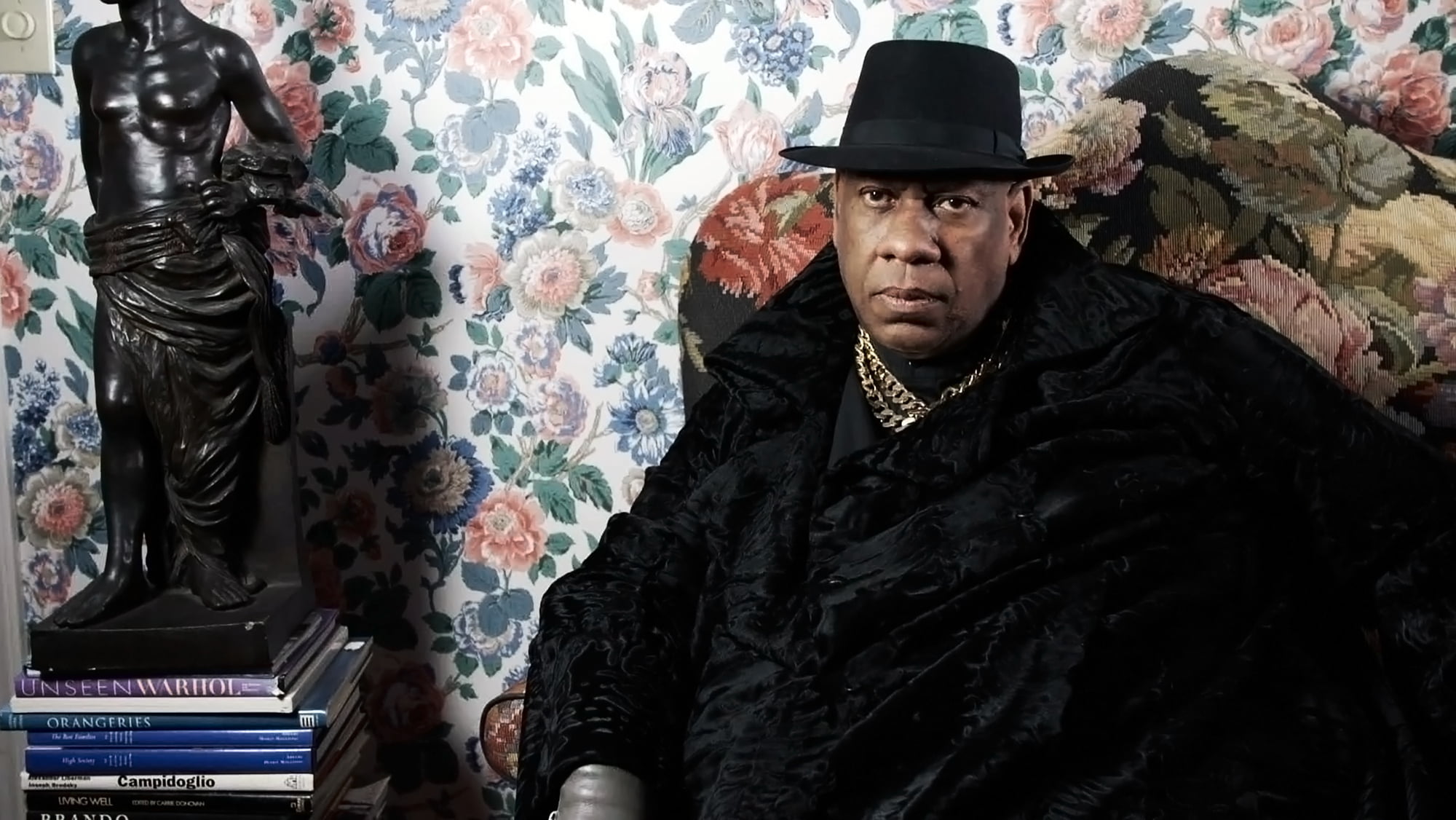 Kate Novack’s likable documentary The Gospel According to André profiles an inspirational, respected, and often misunderstood icon of the fashion industry without a whole lot of drama, but a great deal of heart and humour. The life and times of Vogue Editor-at-Large André Leon Talley is a fascinating one, and his place as an expert in the world of haute couture can’t be understated. As a tall, overweight, gay, black man, he stands literally head and shoulders above most of his contemporaries, and his rise to the top wasn’t without struggle. But while Novack has built a documentary around a gregarious, flamboyant, and intelligent subject that’s more than capable of handling his business in an interview, The Gospel According to André is also surprisingly light on dramatic weight.

Growing up in Durham, North Carolina during the Jim Crow era, Talley was raised by a somewhat absentee father, a mother that didn’t understand him, and a church going grandmother that adored him. His passion for style (which Talley is quick to point out as being very different from fashion) was sparked by flipping through the pages of Vogue, and like many industry professionals, he went to school, paid his dues, and worked his way through various different gigs to get to where he is today. Inspired by the likes of John Fairchild, Diana Vreeland (with whom he’d later work and become friendly with), and Julia Child, Talley dedicated his life to following his dreams, and succeeded at being a black figurehead in an often notoriously whitewashed industry.

The Gospel According to André bounces back and forth between biographical detail – delivered mostly through interviews with friends and colleagues going back as far as his high school days (including Anna Wintour, Tom Ford, and Marc Jacobs) – and following Talley around as he goes about his daily business. It’s clear from talking to those who knew Talley best and from archival footage shot during André’s svelter days that this was a man who was never going to settle for second best. If he believed in something, he would support and embrace it with open arms. If he thought something was a terrible idea, he’d speak up as loudly as possible. He didn’t care what people thought about his appearance, his sexuality, or his blackness. With André, what one sees is what one gets. 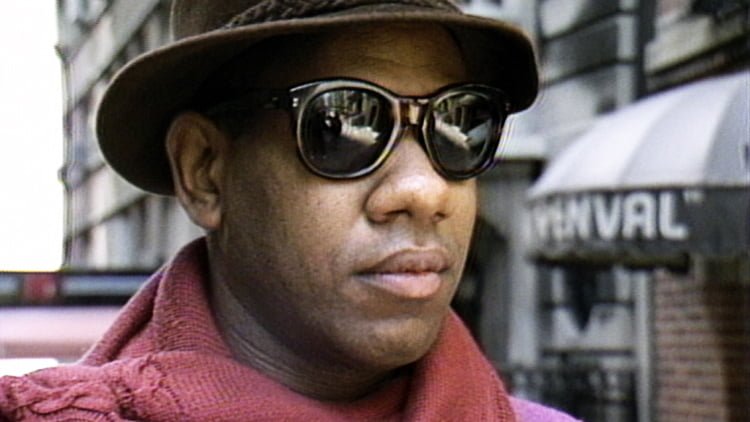 And that’s part of the problem that Novack can’t quite overcome. It’s hard to tell if Talley is holding back from getting into truly painful details of his life, or if he just doesn’t think they’re that big of a deal. Talley certainly has a lot to say about the racism and discrimination he’s faced from his critics over the years, but his only impassioned talk on the subject doesn’t happen until rather late in the film. Similarly, his sexuality never gets dwelled on for more than a few moments at a time, mostly because Talley admits that he’s often so busy that sex and relationships are the last things that cross his mind. Novack was following Talley at the end of the Obama administration and the dawn of the Trump era, which initially seems like it’s going to be a major throughline and an emotional turning point for André, but even that comes up short. Spending time with Talley will give viewers plenty of insight into what it means to be a person of colour and a cultural critic at the same time, but The Gospel According to André keeps the viewer at arm’s length emotionally, and it’s never fully clear why.

While there has been hardship in Talley’s life, he seems to have brushed most of it off or moved on in some way, which is certainly inspirational, but not particularly introspective, no matter how eloquent or open Novack’s subject might be. In the place of real dramatic substance is a sense that Novack wants to profile Talley as a misunderstood everyman, which is equally charming and off-topic at the same time. The anecdotal asides in The Gospel According to André are delightful, particularly watching Talley shit-talk former high school classmates while perusing yearbooks with an old friend or watching him casually explain over dinner how he spent all weekend binging on Jaws movies. These moments certainly humanize and demystify the cape and kaftan enthusiast, and while they certainly serve a purpose in Novack’s film, it’s clear that they’re taking the place that other biographical documentaries would have saved for something either funnier or more dramatic.

In a way, it’s revelatory that the larger-than-life Talley isn’t all that mysterious or unapproachable, but The Gospel According to André isn’t trying hard enough to uncover much of anything else. Talley does have a great story to tell, but his own words aren’t enough to help fill out a feature length profile. Talley’s no bullshit demeanour means that he’s going to tell whoever’s in front of him exactly what he wants to tell them. The film is certainly a reflection of him in that respect, but it’s not hard to think that there’s more to this man’s incredible story that isn’t being told. If the world of haute couture is about pushing boundaries, this otherwise entertaining film about one of the industry’s foremost professionals isn’t going far enough.

The Gospel According to André opens at TIFF Bell Lightbox in Toronto and International Village in Vancouver on Friday, May 25, 2018. It will expand to other Canadian cities in the following weeks.

Check out the trailer for The Gospel According to André: