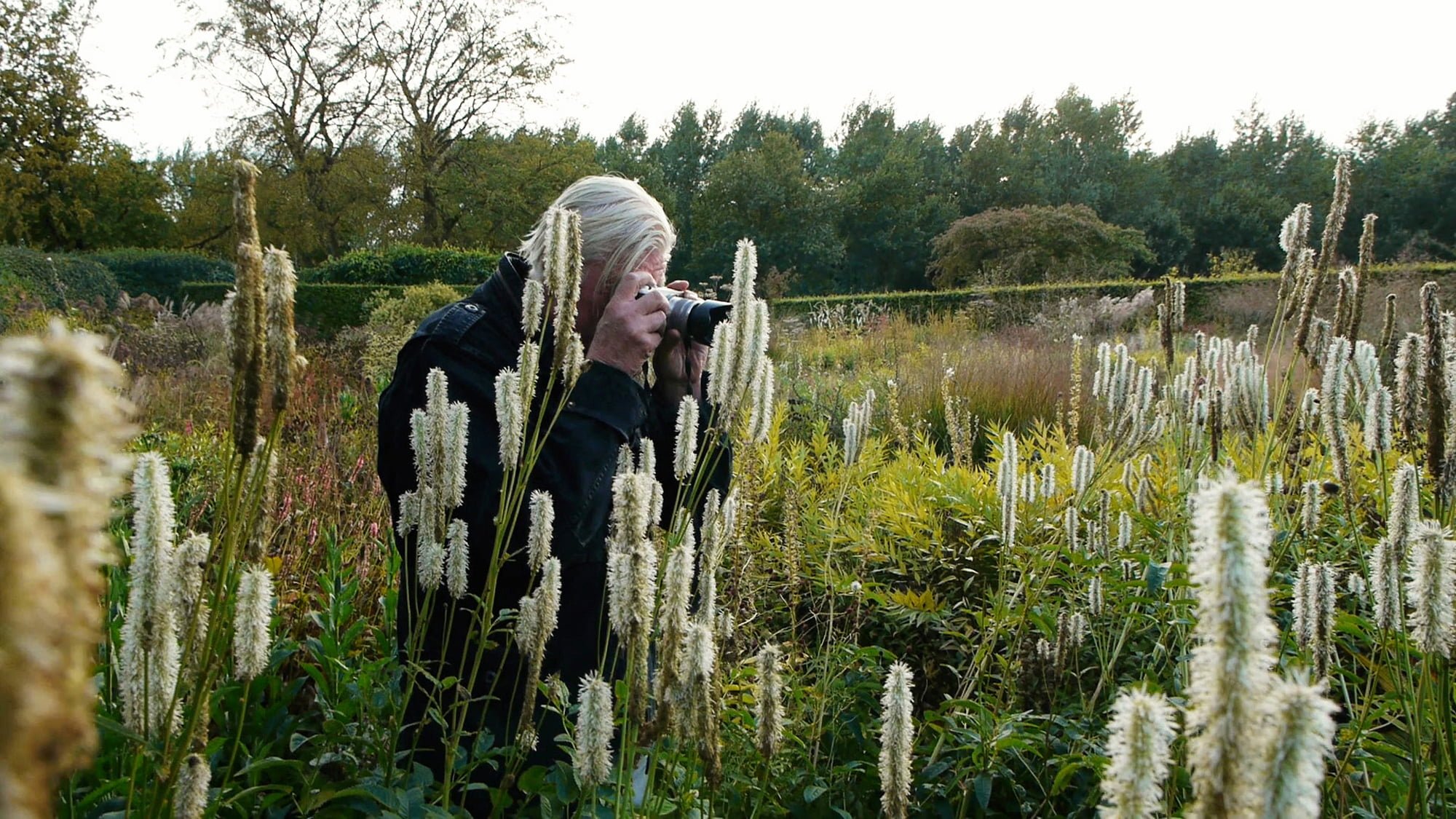 Functioning as the centerpiece for the green thumb themed Docs in Bloom series at Hot Docs Ted Rogers Cinema, Five Seasons: The Gardens of Piet Oudolf takes a look at a landscape architect and artist who handles plants and grasses as if they were actors on a stage or colours on a painter’s palate. Documentarian Thomas Piper’s multi-season look at Oudolf’s much lauded green spaces around the world is a deep dive into the man’s detailed work and thought process that should delight and inspire anyone currently chomping at the bit to update their own gardens.

Since the 1980s, Holland based Oudolf has been a sought after designer of elaborate, artful, large scale gardens. Most noted for his work on New York’s Highline and Millennium Park in Chicago, Oudolf’s public spaces are meticulously plotted out in an almost abstract fashion with marker, pen, and paper first, and still require intense year-round maintenance after they’ve been constructed. While the creative process and upkeep of already established properties is well documented by Piper, the filmmaker also gets a chance to watch Oudolf work on his own garden in Hummelo and prepare for his latest masterpiece in Somerset in the U.K.

Five Seasons: The Gardens of Piet Oudolf begins in the fall of one year and follows its titular subject’s rigorous schedule through to the next autumn; underlining the amount of dedication, patience, and skill it takes throughout a calendar year to maintain such gorgeous visions. Those who want the immediate satisfaction of seeing one of Oudolf’s gardens in full, summery bloom will have to wait a considerable amount of time, but the designer will have viewers know that every plant has been chosen for a reason and a season. Just because a plant isn’t blooming in the fall or winter, it doesn’t mean that the skeleton left behind isn’t an intentionally integral part of his landscape designs.

The interview style employed by Piper is relaxed, often with people other than the filmmaker leading discussions meant to give the artist’s life a sense of historical and cultural meaning. Whenever Piper is alone with Oudolf, the director stays out of the designer’s way and simply revels in watching him perform his job. Whenever Piper talks to one of the few experts on hand to give a tad more external context, they’re never sit down interviews. Piper prefers talking to people in their natural environment instead of locking them into a chair in front of a camera. The result is a film about artistic details that feels jovial and vibrant instead of a stuffy work more suited to viewing in a gallery than a theatre. 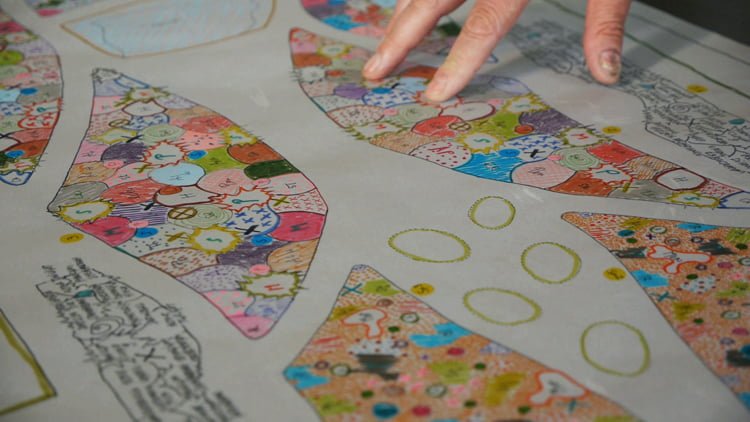 Visually, Piper has most of the heavy lifting done for him in advance. When a designer’s seemingly rudimentary, but colourful sketches are enough to warrant exhibition in a gallery, it’s hard to not let the final forms of those outlines speak for themselves. Oudolf crafted these gardens to be viewed and taken in at length, and while Piper can’t recreate the specific smells of what it’s like to be there (something Oudolf says is integral to the experience of strolling through one of his works), the filmmaker and his team don’t have to do much more than turn their heads in every direction to capture the grandeur. Considering that Oudolf’s works are meant to be savoured, the editorial hand might be a bit heavy, with few shots lingering long enough to garner complete appreciation, but as a speed walk through these creations, it’s very lovely to look at.

Five Seasons: The Gardens of Piet Oudolf is a great example of a documentary filmmaker rising to meet the dedication and detail of the subject they’re profiling. For Oudolf, every plant goes with a specific type of grass, natural lighting is just as important as plant selection, and every piece fits together like a puzzle. Piper matches the patience and expectation of Oudolf by letting the artist do his job and never skewing towards the pedantic or expected questions about why someone has chosen to go into a specific field. It’s a film about landscape design and large scale gardening, but it’s also just as much a fascinating art appreciation lesson.

Five Seasons: The Gardens of Piet Oudolf opens at The Hot Docs Ted Rogers Cinema on Friday, May 25, 2018 and kicks off the theatres Docs in Bloom series, looking at films about gardening and green spaces, which runs until June 7.