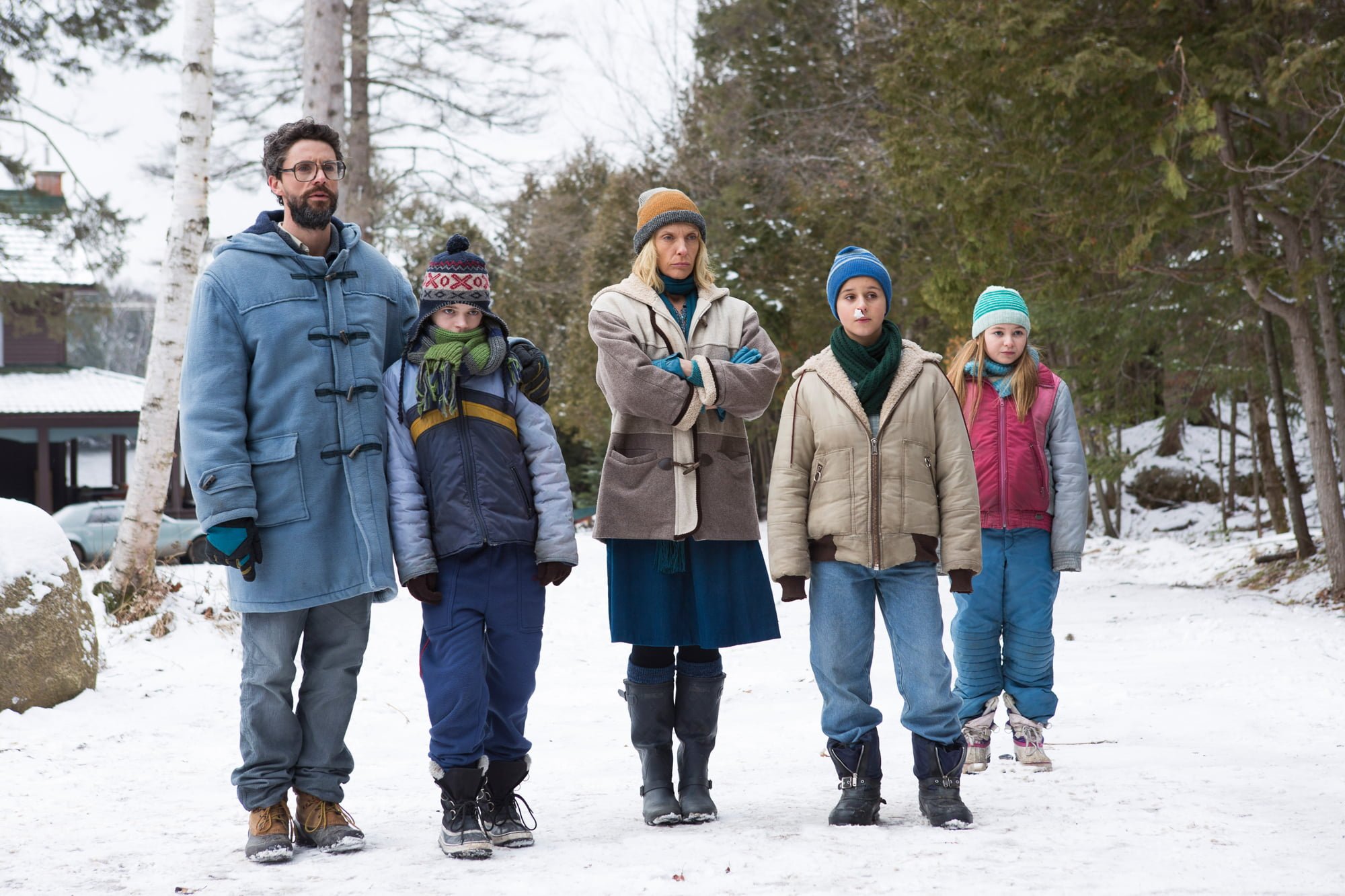 There’s nothing wrong with the quirky, Canadian produced dramedy Birthmarked that can’t be fixed by ditching all of the quirk and making a film about a normal family with normal, but interesting problems. A kernel of a great idea buried inside of a queasy premise, Birthmarked is well acted and well mounted, but it doesn’t have a clue how offensively and delusionally it’s coming across, which is frustrating because it’s a single, major, but easily implemented rewrite away from being something insightful and enjoyable.

It’s 1977 and behavioural researchers and romantic life partners Ben (Matthew Goode) and Catherine (Toni Collette) have devised an elaborate social experiment to put the nature versus nurture debate to bed once and for all. Ben and Catherine plan on raising three children – two adopted, one of their own – and fostering learned behaviours through positive reinforcement that would run counter to their predisposed biological tendencies. Their biological son, Luke (Jordan Poole), will be steered towards being an artist instead of following in his parents scientific footsteps. Their adopted daughter, Maya (Megan O’Kelly), was chosen because she came from a family with traditionally low I.Q.s, and their adopted son, Maurice (Anton Gillis-Adelman), was selected because he comes from a family with a violent background, hoping to raise them as an intellectual and a pacifist, respectively. Fast forward to 1989, and the experiment’s shady funder (Michael Smiley) is demanding results, and should Ben and Catherine fail, they’re on the hook for millions in expenses. When their results run counter to what they promised their backer, Ben and Catherine, with the help of a completely unnecessary Russian helper (Andreas Apergis), become pressured into unnaturally skewing their kid’s naturally formed attitudes.

Make no mistake about this: the core concept behind Birthmarked is obviously tantamount to child abuse, and is in no way fodder for a family centred comedy as upbeat in tone as this. Granted, most psychological breakthroughs in history have often come as a result of sometimes horrific experimentation, but no one – as far as I know – has ever attempted to make a feel good motion picture out of such breaches of human trust and compassion. Almost anyone without psychopathic tendencies will immediately notice from the outset that Birthmarked is horrifically misguided, and no matter how good the details within those margins can be from time to time, it’s an impossible hurdle to leap over. That hurdle only get raised as Catherine starts breaking down, the kids grow more distant, and Ben’s insistence to follow through with the experiment at all costs lapses into obvious, unflinching cruelty heading into the third act that includes a twist can be seen coming from the opening moments. 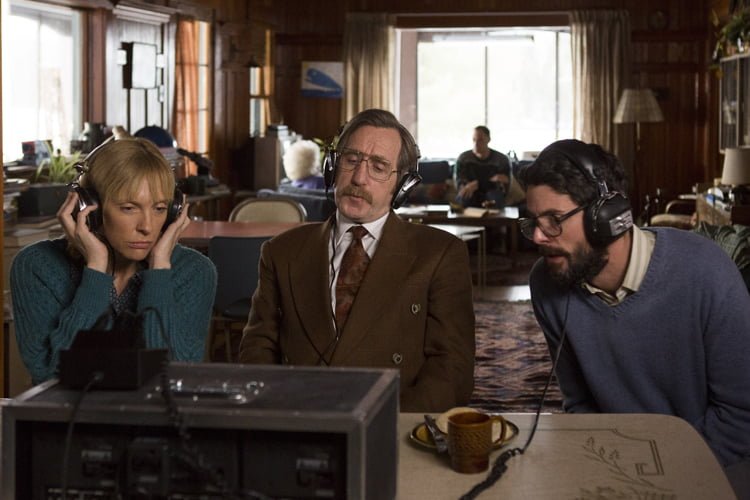 Director Emanuel Hoss-Desmarais (Whitewash) directs everything with a pronounced sense of energy that at least keeps things moving along, a keen visual eye that gorgeously captures the family’s rural homestead, and a misguided sense of conviction in the material (for which he gets a co-story credit alongside screenwriter Marc Tulin). No matter how unbelievable and implausible the material, Collette (who has an eerily similar role here to the one she has in the upcoming and vastly superior Hereditary), Goode, and all of the kids are doing everything they can to sell the premise, probably because they’ve found the heart at the centre of this icky material and latched onto it for all it’s worth. It’s a fascinating sort of failure: the kind of film where everything except the core premise works and charms; a film that borders on respectability in spite of its own worst impulses.

A stripped down version of Birthmarked could have been a low key delight. It’s made clear that Catherine and Ben are living in the shadows of their own demanding scientist parents, so why not just make this into an unforced look at how two already fractured people are raising some decent kids, and their refusal to believe in their parenting skills? There’s even a scene in the film where one of Catherine’s colleagues (Suzanne Clément, shining in a single scene) flat out tells them as such. If Desmarais and Tulin followed this simple thread, the results with this same cast and behind the camera talent could have been rather poignant.

Every scene in Birthmarked that works contain moments where the viewer forgets the gross psychological implications of the story and how they’re played for quirk and misplaced laughs, and Desmarais allows his cast to act like a normal, but screwed up blended family. The chemistry between Collette, Goode, and their young co-stars could have sustained a lighter and easier premise brilliantly. Instead, Birthmarked showcases a lot of great work being used to forward a sickening idea. Sure, if one were to delete the core gimmick from Birthmarked, it would be a less ambitious and more obvious movie, but it wouldn’t be a quirky comedy that constantly leaves the viewer’s nerves on edge.

Birthmarked opens at Cineplex Yonge and Dundas in Toronto on Friday, May 25, 2018.

Check out the trailer for Birthmarked: