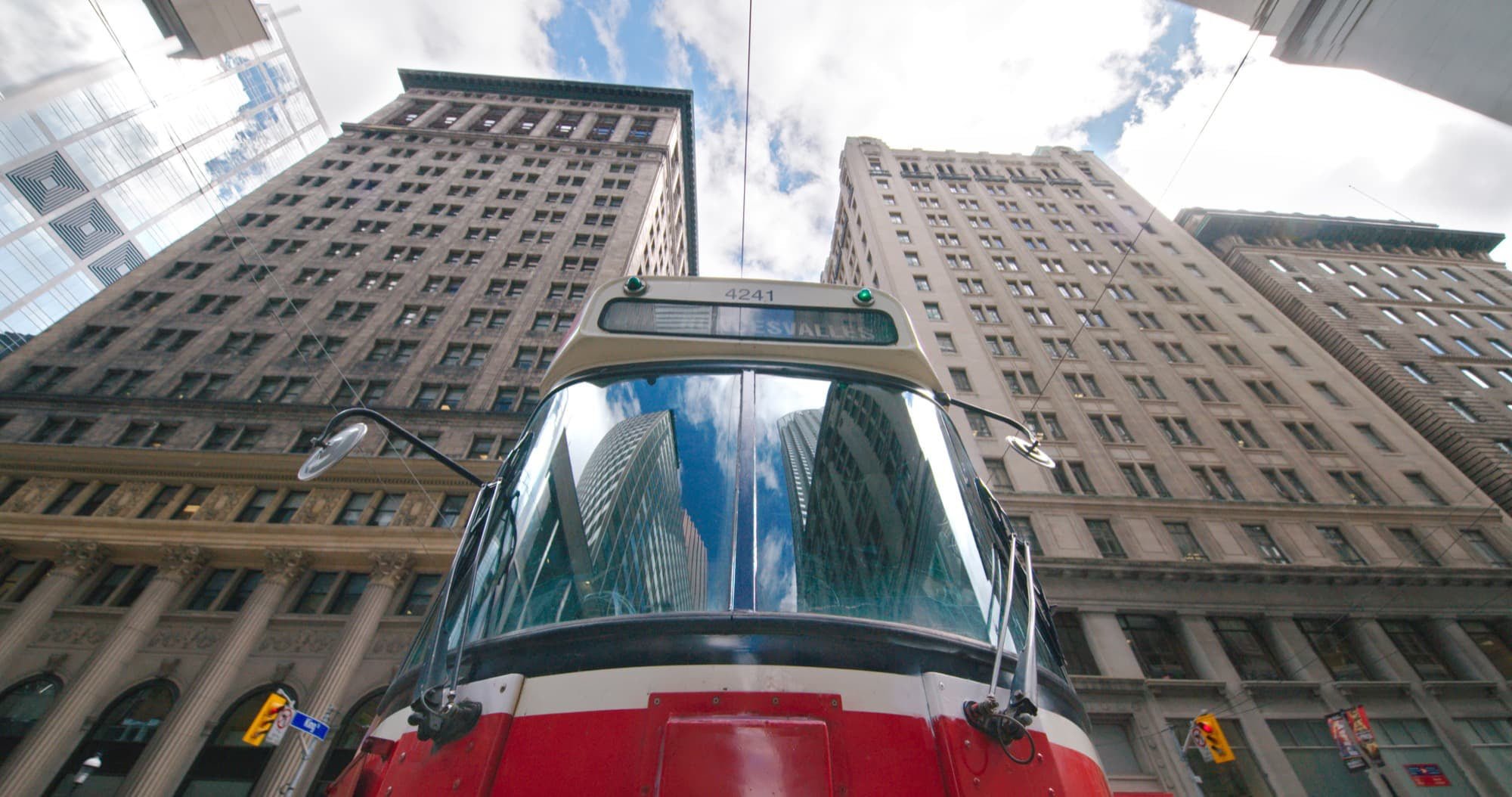 It’s very easy to be cynical about the TTC. As I write this, Toronto’s already overtaxed subway system has suffered a major signal malfunction, throwing the morning commute into disarray, and undoubtedly drawing the ire of tens of thousands of people across the GTA. There are dozens of things wrong with the TTC, their operations, and their crumbling infrastructure, but on days like today, it’s nice to be reminded that there are some things that the transit organization has done right.

A charming, old school throwback to the kinds of IMAX formatted educational films that rarely get widely released anymore, Stephen Low’s The Trolley uses the iconic TTC “Red Rockets” as the backdrop for a deeper look into how streetcars changed big city commuting before being relegated to second class citizenry during the rise of the automobile and an increased dependency on fossil fuels.

Low, who’s no stranger to shooting in the IMAX format, outlines the history of the streetcar, and travels the world to look at how some countries still use them, but it’s Toronto that stands out the most here. Low never shies away from how a large portion of the current TTC streetcar fleet is suffering from a lack of parts, crumbling infrastructure, and the city’s continued reliance on cars and the subway, but he’s also making a great case that these aging vehicles are actually doing more for the environment in their advanced age than any other mode of transportation – public or private – that’s currently on city streets. 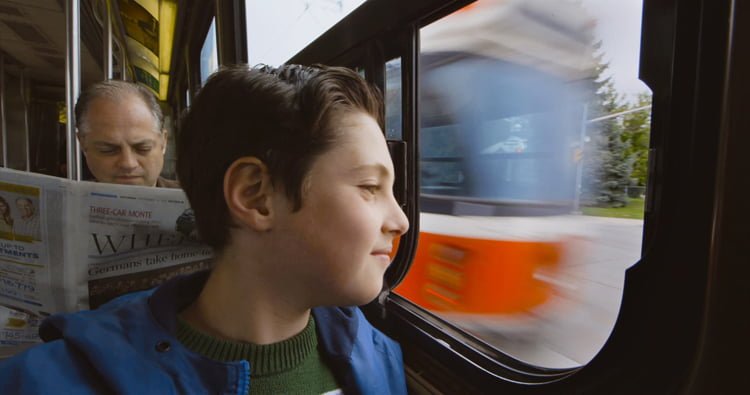 Does The Trolley tend to look at the past and future of the streetcar with rose coloured wistfulness? Isn’t this just another brief, by-the-numbers IMAX educational documentary? Absolutely, but through its use of large scale format photography, The Trolley recreates the experience of how thrilling a streetcar ride can be, especially for young people. Watching from the ground level as one of these mammoth people movers rumbles along a city street inspires awe and wonder. Low casually reminds people that there are few better ways to take in the scenery of a given area than by streetcar, and every image is blown up here to eye popping detail.

As adults, we tend to gripe and complain about how difficult it can be to get from point A to point B, but it’s always nice to be reminded that the vehicles that get us where we need to be are often marvelous feats of engineering. The Trolley likely won’t make adults any less cynical about Toronto’s wonky transit system, but it will make them appreciate the form and function of it more. And it should go without saying that kids will eat this up and be left dazzled.

The Trolley opens in Toronto at the recently revamped Cinesphere at Ontario Place on Saturday, June 2, 2018. It will screen there select dates and times throughout the summer.

Check out the trailer for The Trolley: