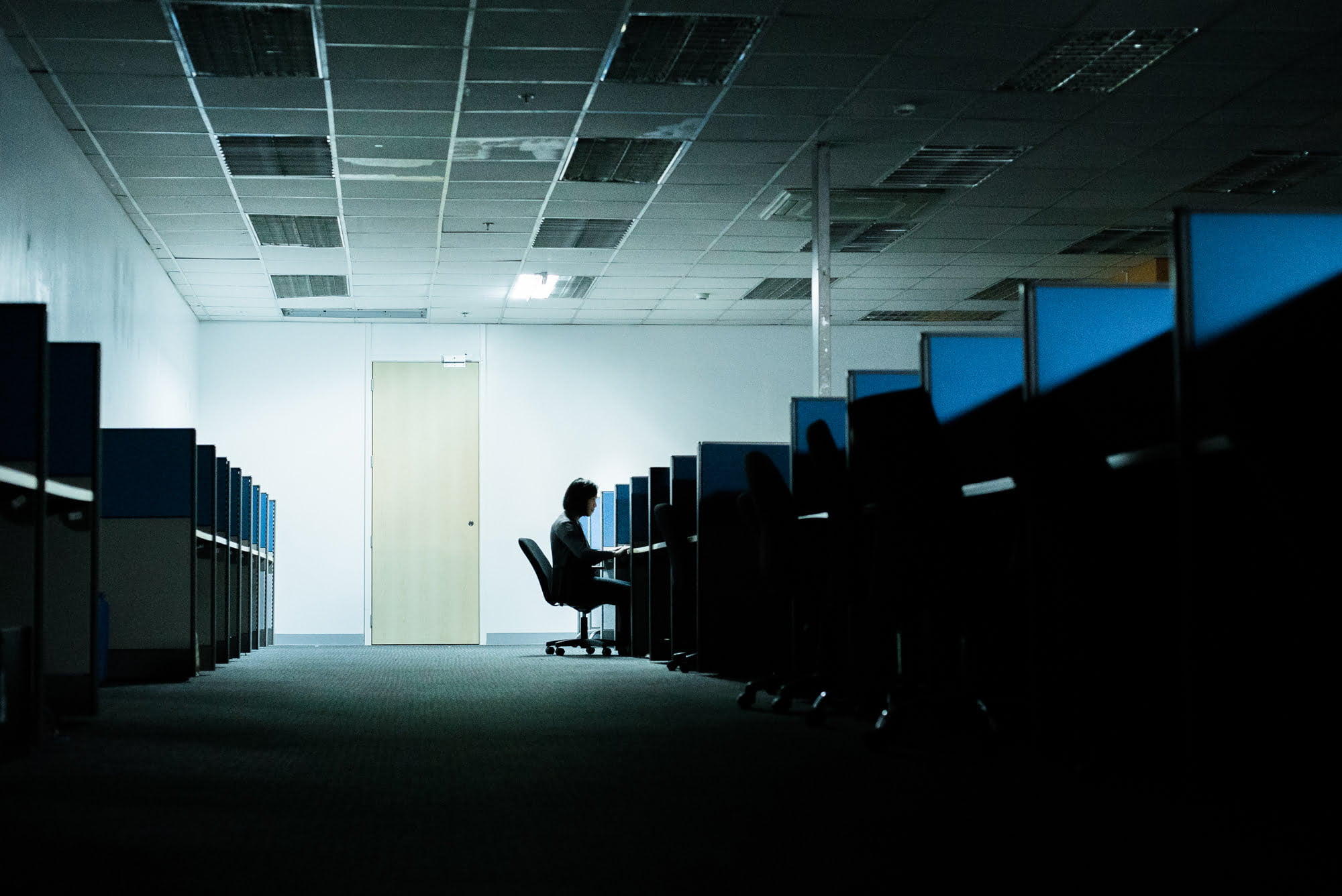 Protecting social media from the likes of hate speech, distressing images, terrorist ideologies, bullying, and fake news while preserving freedom of speech and artistic expression has always been a slippery moral slope, but German filmmakers Hans Block and Moritz Riesewieck’s documentary The Cleaners shows the ambiguous moral battle from a secretive and protected point of view that hasn’t been glimpsed before. Looking at the censoring of social media from the perspective of third-party content moderators, The Cleaners begins as a fascinating, purposefully infuriating exposé of how platforms like Twitter, Facebook, and Google have been both protective and over-protective of users. Block and Riesewieck don’t end up staying on that task, however, opting to go after a more pressing topic around the halfway point, resulting in a film that feels like two different, but interconnected films.

Blending talking head interviews with a sleek visual style reminiscent of an espionage thriller, The Cleaners finds Block and Riesewieck travelling to Manila – one of the least likely places in the world to become a hub for information technology – to speak with five content moderators working for a third party vendor on behalf of some of the world’s largest social media corporations. Their jobs entail looking at hundreds of the billions of social media posts, images, and videos that users share everyday around the world and deciding within seconds of their posting if borderline controversial posts are appropriate. If a reviewer deems something inappropriate, the post is deleted.

To a slight degree, the role of these content moderators seems reasonable. If someone is thinking of harming themselves, a moderator can find a way to intervene. They’re on the front lines when it comes to stopping the proliferation of child exploitation and sexual abuse. They’ve been trained in how to identify terrorist propaganda, and they can curtail calls to incite violence. There are positives to the work provided by these men and women (one of whom communicates with the filmmakers solely via text and email to remain anonymous), and many take pride in the good they do. They’re also thrilled to have steady employment in a country where such job security is hard to come by. Many are also permanently haunted by the graphic content that they’ve had to process over the years, and even one mistake could cost an unsuspecting social media user their reputation, livelihood, or even their lives.

The Cleaners has been designed in such a way to show that such policing of the internet isn’t infallible and sometimes targets content that’s designed to educate, inform, or advocate. Since nudity is public enemy number one on most social media platforms, where does one morally draw the line between art and pornography? Since different cultures have varying degrees of permissiveness and sometimes oppressive censorship laws, how can there be a blanket set of social online rules? What’s the difference between something meant to be satirical and something that’s hurtful? These are questions that are hard to answer, and even the experts profiled in The Cleaners and others trotted out before U.S. Senate committees on the same subject don’t have clear answers. 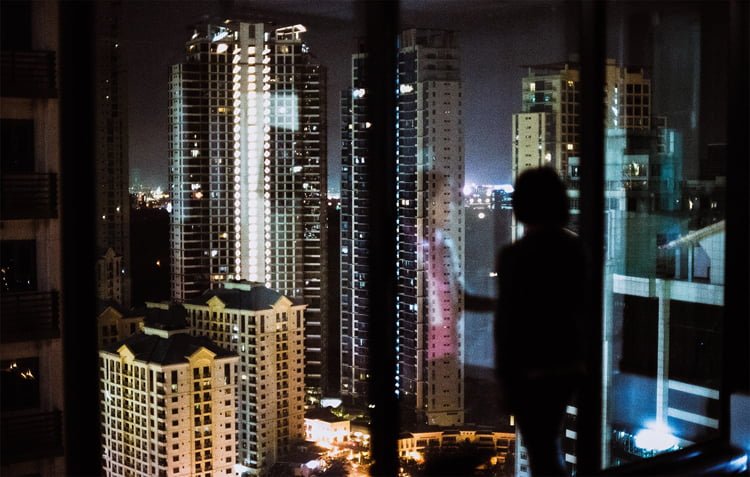 Spending time with these moral scrubbers (without providing names to provide some degree of anonymity) is insightful and surprisingly humane, but also frustrating. It’s not that Block and Riesewieck are portraying these blue collar men and women as people who don’t know how to do their jobs properly, but that their task is already impossible by definition. If these people are the best we can do to protect the internet while preserving freedom of speech, are they helping or hindering the process?

That last question is probably why The Cleaners switches gears in its second half and pushes its initial subjects somewhat into the background. While these human protectors might be imperfect, flawed, and boasting a moral thought process some would argue with, Block and Riesewieck switch to talk about the devilish nature of algorithms and geographical restrictions that have effectively sheltered human beings into self-contained online bubbles.

Algorithms have effectively changed the face of discourse for the worse, offering online content creators platforms for sometimes hateful, incendiary, and patently false propaganda that can reach the widest range of users possible. The content moderators make it know that even if an opinion is created via obvious misinformation, they can’t intervene because it’s still an opinion. When they don’t scrub such skewed viewpoints from their platforms, they’re allowed to fester and grow larger thanks to algorithms that will allow the people most interested in such topics to consume this content unabated and unchecked, with next to no logical or beneficial counterpoints to make it through the analytical data provided to the corporations aggregating materials. There are few things that have contributed greater to the political divisiveness and the forwarding of hate speech than algorithms, the true, unseen danger; mechanical bits of code with even fewer moral convictions than most human beings.

While it’s important to talk about algorithms, the title of Block and Rieseweck’s film is The Cleaners, and the second half all but abandons that thread to talk about a different, but understandably interlocked issue. While the filmmakers eventually come back to their initial focus at the end, The Cleaners feels like a film that’s put on pause at the midway point to watch a segment from a different film. Both films are certainly worthy of praise and are effective in their desire to wake people up about dangers to free speech in the digital era, but it leaves both halves feeling like they could have been made into two capable standalone films instead of one lengthy effort. Part of this could be because gaining access to content moderators couldn’t have been easy, but there are plenty of interview subjects (including people living on the front lines of the Syrian civil war and a right wing blogger looking to start violent fights wherever he can) in the film’s second half who could make up a compelling film on their own. It’s still a good film, but it would have had a better impact as two films or a longer series.

The Cleaners opens at The Ted Rogers Hot Docs Cinema on Friday, June 22, 2018.

Check out the trailer for The Cleaners: