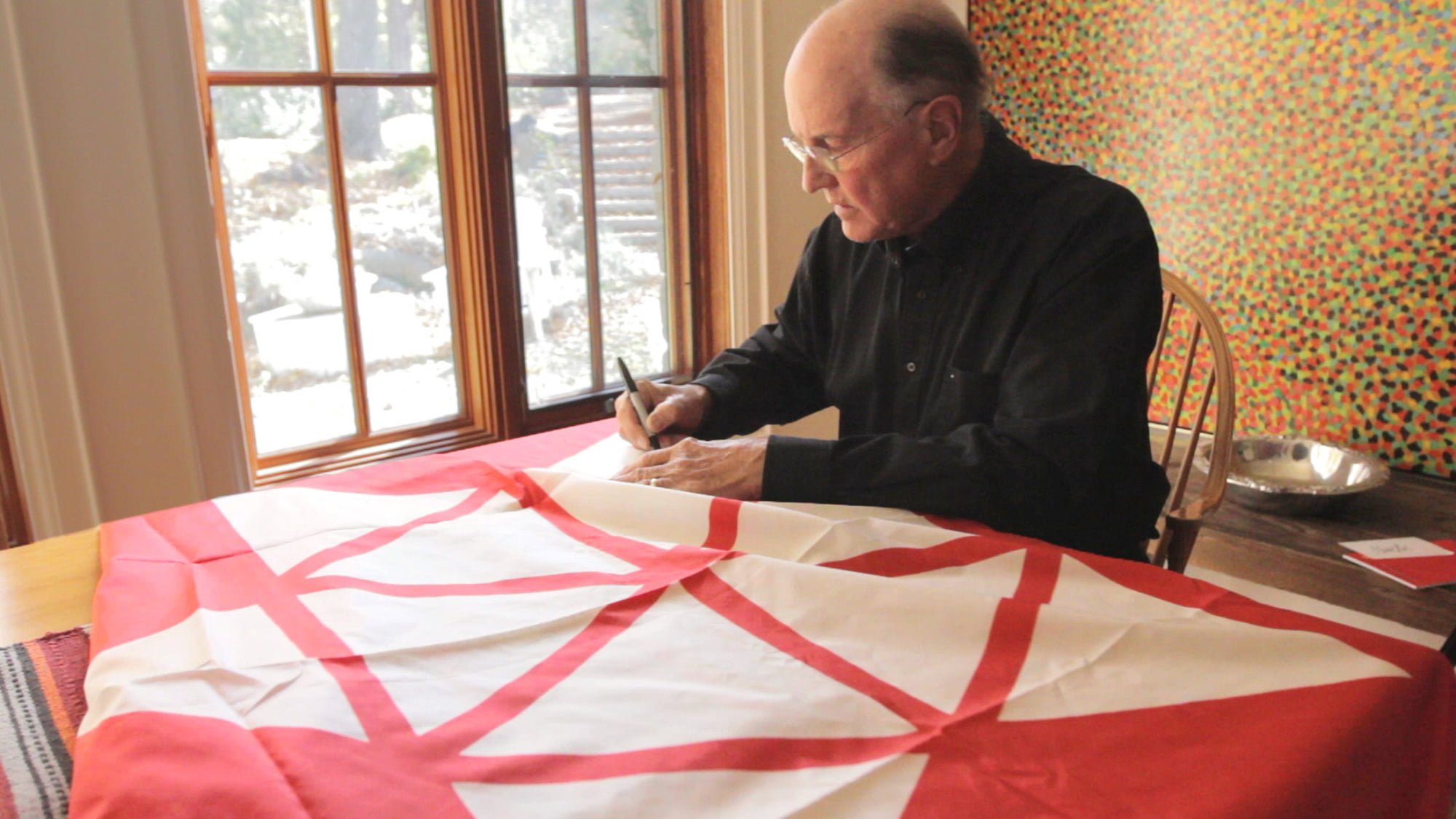 Graphic designers are some of the most unsung heroes in the art world. You’re unlikely to see their works in galleries or museums. Their works are rarely remarked upon by critics. You might not even know any of their names. And yet, there’s a fair chance that the most successful graphic designers have had their works reach more eyes than some of the greatest visual masterpieces in the world. Just because graphic designers are often responsible for logos, advertising, and commercial ventures doesn’t mean that their contributions to the visual world aren’t any less valid, and Greg Durrell’s documentary Design Canada looks at homegrown talents and their most famous creations, some of which the average Canadian will see multiple times a day without ever thinking twice about it.

Durrell, a graphic designer by trade, takes a look at the history of modernist corporate design and how Canadians have defined small parts of their national identity through the most iconic and eye catching creations of some of the country’s best visual artists. There are few Canadians that wouldn’t be able to immediately identify the bursting CBC logo, the sleek and sinewy CN lettering, or the bubbly font that’s placed prominently on Roots products, but although these corporate signposts are instantly recognizable, many don’t know who created them and how they came into use.

Design Canada seeks to correct this oversight by offering a modern overview of graphic design in the country, starting in the 1960s and bringing the viewer into the current era; giving credit to those responsible, many of whom appear in the film. Considering the film starts in the 1960s, the creation of the beloved maple leaf flag – which for non-Canadians reading this wasn’t adopted until 98 years after confederation – and the importance of Montreal’s expo67 factor heavily into establishing a new design identity for the country.

No creativity happens in a vacuum, and modern art is often the result of numerous cultures coming together and blending their knowledge. Durrell posits that modern Canadian design was simple, straightforward, and sleek, but heavily indebted to European, American, and indigenous influences. Durrell focuses mostly on the European side of Canadian design, but there are some telling, if brief nods to others who made an impact. Much like the country has become a welcoming cultural melting pot, the designs and logos created during the 1960s and 70s served as a subtle reflection of that amalgamation of influences. There’s sadly not a lot made about indigenous or female contributions outside of a couple key scenes, probably because, by the film’s own admission, graphic design is still a notoriously white and male industry, and the most iconic images of the late 20th century were products of their time and era. Things are turning around today, but a bit more about how the industry has slowly become more inclusive would have been beneficial. 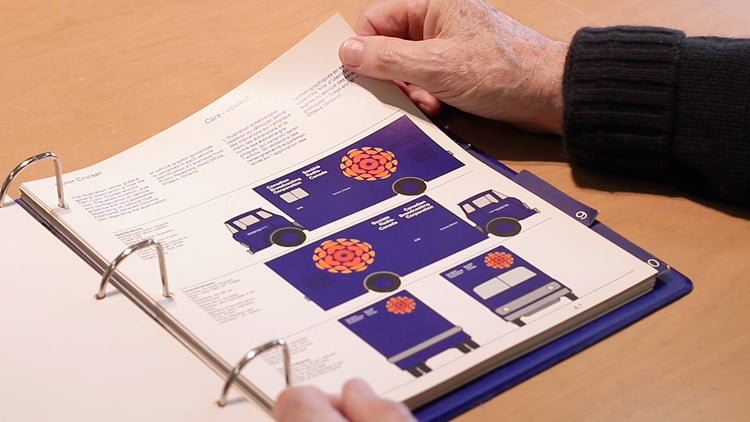 Since most effective graphics – like those used by CBC, CN, Air Canada, no name, the dearly missed Montreal Expos, and the 1976 Olympics – are simple in construction, Design Canada places the emphasis firmly on how much effort goes into creating and brainstorming deceptively rudimentary logos. Filtering complex ideas and feelings through a concise artistic lens is more difficult than it looks, and the men and women on hand to discuss their work put in a lot of time, effort, and brain power to create logos that many people Canadians could sketch from memory. It’s no surprise when, later in the film, many of the designers profiled bemoan updates and changes to their logos over the years. They worked hard on them, and they’re well within their rights to see modern day tweaks and revisions as after-the-fact criticism.

Anyone interested in more flowery, ornamental design work could be disappointed. Most of Design Canada focuses staunchly on simplicity, and the idea that design can be maximized instead of minimized is predominantly represented by the input of Roots logo creator Heather Cooper, one of the few women profiled and one of the few designers of her day to buck against the “less is more” trend. On one hand, this approach allows Durrell’s film to take on a streamlined approach that’s more in line with some of the country’s most iconic images. In another way, this also makes it feel like the works of maximalists are somewhat minimized.

The initial onslaught of numerous talking heads feels overwhelming off the top, but Durrell eventually settles into a nice groove. The frantic pace of the film’s opening moments eases up once the introductory historical ground has been covered and Design Canada starts talking about individual designs and artists. Durrell proves to be a gifted filmmaker in his debut directorial outing, creatively but simply staging and shooting intelligently conducted talking head interviews. It’s hard to make a documentary based predominantly around interviews and archival footage that wants to retain a degree of simplicity to better reflect the subject matter, but Durrell has found a way to make just that. Design Canada is attractive on its own terms, and as intellectually stimulating as some of the finest documentaries made about the artistic process.

Canadians see many of the logos and graphics depicted in Design Canada as retro and nostalgic, but Durrell doesn’t rest on good feelings. Design Canada wants to make viewers understand why these images were effective and groundbreaking. It’s a film that wants the viewer to know how advertising and iconography works on them, while simultaneously maintaining a love for form and function. Like the images profiled, it sounds simple, but it’s delightfully complex.

Check out the trailer for Design Canada: