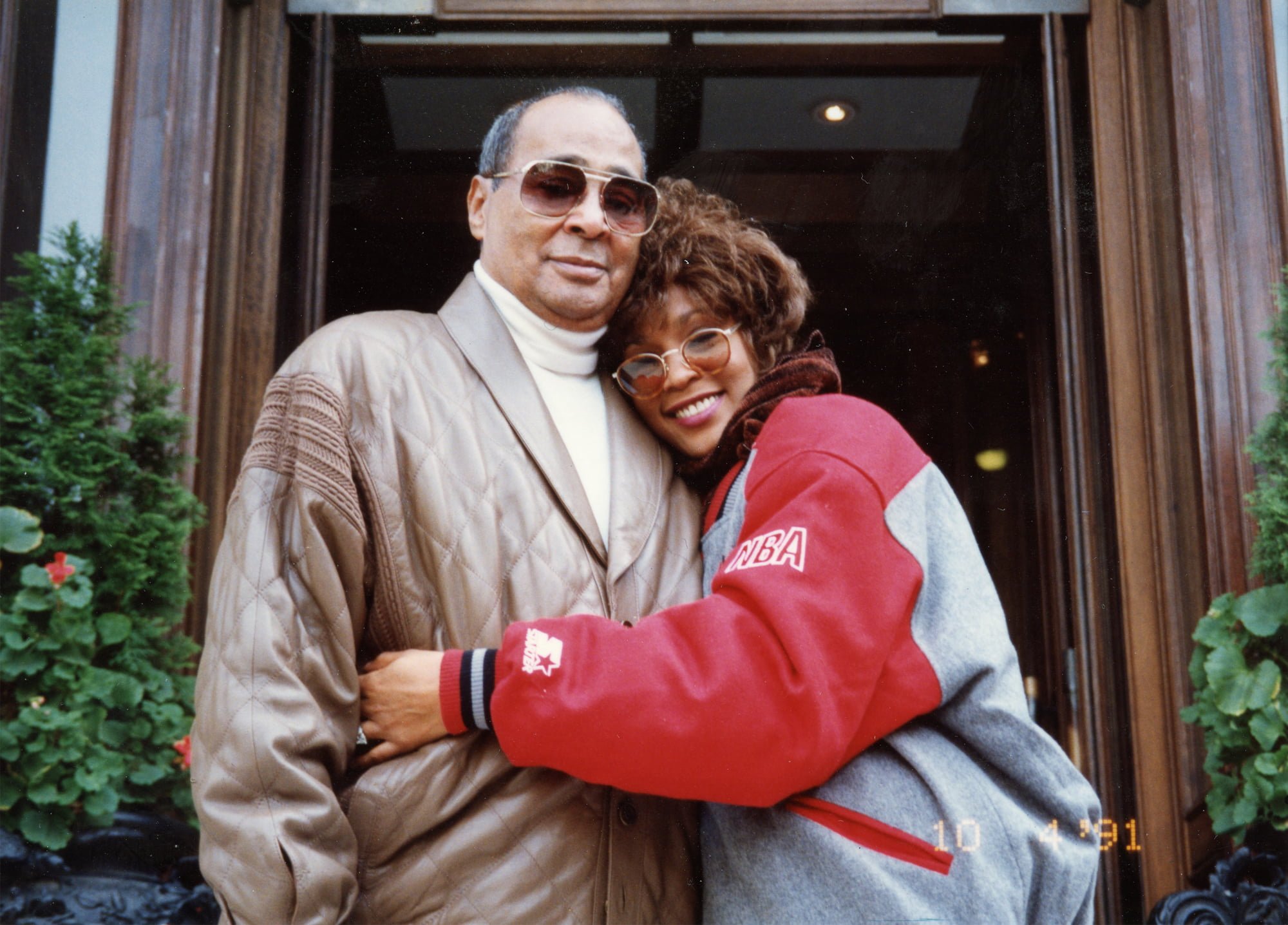 An appreciative look into the meteoric rise, treacherous fall, and untimely death of a musical icon, Kevin Macdonald’s documentary Whitney offers a fitting tribute to an all time great. The fact that a singer with the vocal talent and raw stage presence of Whitney Houston isn’t with us anymore is one of those previously unfathomable truths of life. Her life story is a sometimes harrowing cautionary tale about the point where fame, drugs, and family can create a toxic environment, but Macdonald (The Last King of Scotland, State of Play) pointedly and poignantly reminds viewers that success stories and great tragedies alike are born from flesh and blood human beings with dreams, goals, and loves that might seem strange to some, but make perfect sense to the person aspiring to them.

Born in Newark, New Jersey to esteemed background singer Cissy Houston and father John Houston – who headed up a mostly corrupt city zoning board and would later sue his own daughter for financial support – Whitney Houston wasn’t dealt an unlucky hand in life, but one that was difficult to navigate out of the gate. Although the family was decidedly middle class (with some famous relatives for cousins), Whitney never fit in. She was too light skinned to be accepted by the black people in her community, but she was black enough that discrimination was a depressingly foregone conclusion. After a stint modeling and being coaxed into a musical career by her mother, Whitney faced the same criticisms once her career began to take off. Although she had hit after hit, her songs were somehow too pop-rock oriented for the Soul Train awards, which basically booed her off the stage. She was one of the most successful black women who ever lived, but it often seemed like her inner circle of friends and family acknowledged her blackness.

The examination of Whitney’s inner circle comprises most of Macdonald’s material. The biographical details and beats contained within Whitney aren’t particularly different from fellow UK filmmaker Nick Broomfield’s 2017 documentary Whitney: Can I Be Me? Both films look at how Whitney was a product of her environment, how there were warning signs for years that things weren’t right, how she might have had a lesbian relationship with a close, personal friend, and how ex-husband Bobby Brown was both the love of her life and a chronic enabler of her addictions. They’re both about a young girl from the hood who retained her resolutely singular world view through success and failure. Both films pull from a wealth of previously unavailable archival material, and build toward what the films think are major revelations about Houston. Both films rely on sometimes relentlessly on-the-nose montage segments to document Whitney’s rise to fame. The main difference between the two films comes down to access and the insight that said access provided to the filmmaker. Broomfield’s film was made without much interaction with or authorization from Whitney’s family and inner circle. Macdonald, on the other hand, is afforded a sometimes uncomfortably warts-and-all version of Whitney’s story from many who knew her best. 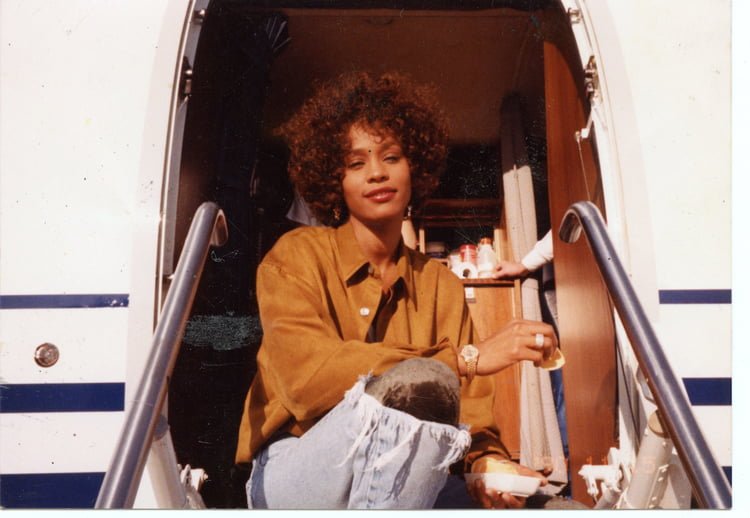 Cissy Houston appears early on, sassy and outspoken as ever, but after speaking about Whitney’s early career, she curiously disappears from the film. Bobby Brown is more than willing to talk about his marriage and his professional rivalry with Whitney, but he staunchly refuses to talk about drug use. Family friends and co-workers talk about how Whitney struggled to balance motherhood, the demands of fame, and addiction, often ending up a wreck in the process that was worse than the media ever could have painted. But the juiciest material comes from Whitney’s brothers: washout NBA player turned back-up singer Gary Houston and Michael, who would become her road manager. To hear it from them, they were the ones who initially experimented with drugs alongside Whitney, and they almost seem proud of it, at one point dismissing Bobby Brown (who was more into booze than drugs) as a “lightweight” that couldn’t hang with the massive amounts of illegal substances they were taking. There’s some remorse, but like many people who have gotten a taste of fame and fortune by hanging onto a successful friend or relative, they seem to want more than they’ve been given.

There are other dark revelations about the Houston family that come to light that haven’t been widely discussed before now, and it’s here that Macdonald stumbles the most. The family and friends profiled in Whitney make it seem like this previously unexposed and deeply personal secret (which I won’t spoil, but you can probably Google by this point) could help in explaining why the bestselling singer and unlikely cinematic box office draw had such a messy life. A bit too much stock is put into the drugs and the tragedies of Whitney’s life, and this final revelation – while shocking and important – is still just one small part of a larger puzzle. It’s displayed uncomfortably as an “a-ha” moment, when really it’s just more evidence in a picture that still hasn’t had enough time to emerge since Whitney’s passing.

Whitney pays lip service to Houston’s hits and the loves in her life, but it also makes it abundantly clear that she was loved by those around her. Those people don’t always agree with how she conducted herself publically or privately, but it’s a testament to her personality that no one interviewed by Macdonald has a bad thing to say about her when they very well could have. Macdonald, who’s no stranger to making documentaries about musicians and bands, frames Whitney as the grand tragedy that it appears as on a surface level, and filters it through great feelings of love and affection. Even at her lowest, it’s hard to not love or admire what Whitney Houston was able to accomplish in such a short period of time. And while this might not be the definitive work that tells all there is to know about Houston’s life, Whitney will assuredly become a large part of that greater puzzle.

Whitney opens at select theatres in Toronto, Montreal, and Vancouver on Friday, July 13, 2018. It’s scheduled to expand to Halifax, Winnipeg, Calgary, Edmonton, and Victoria on Friday, July 20 and to additional cities on July 27.

Check out the trailer for Whitney: