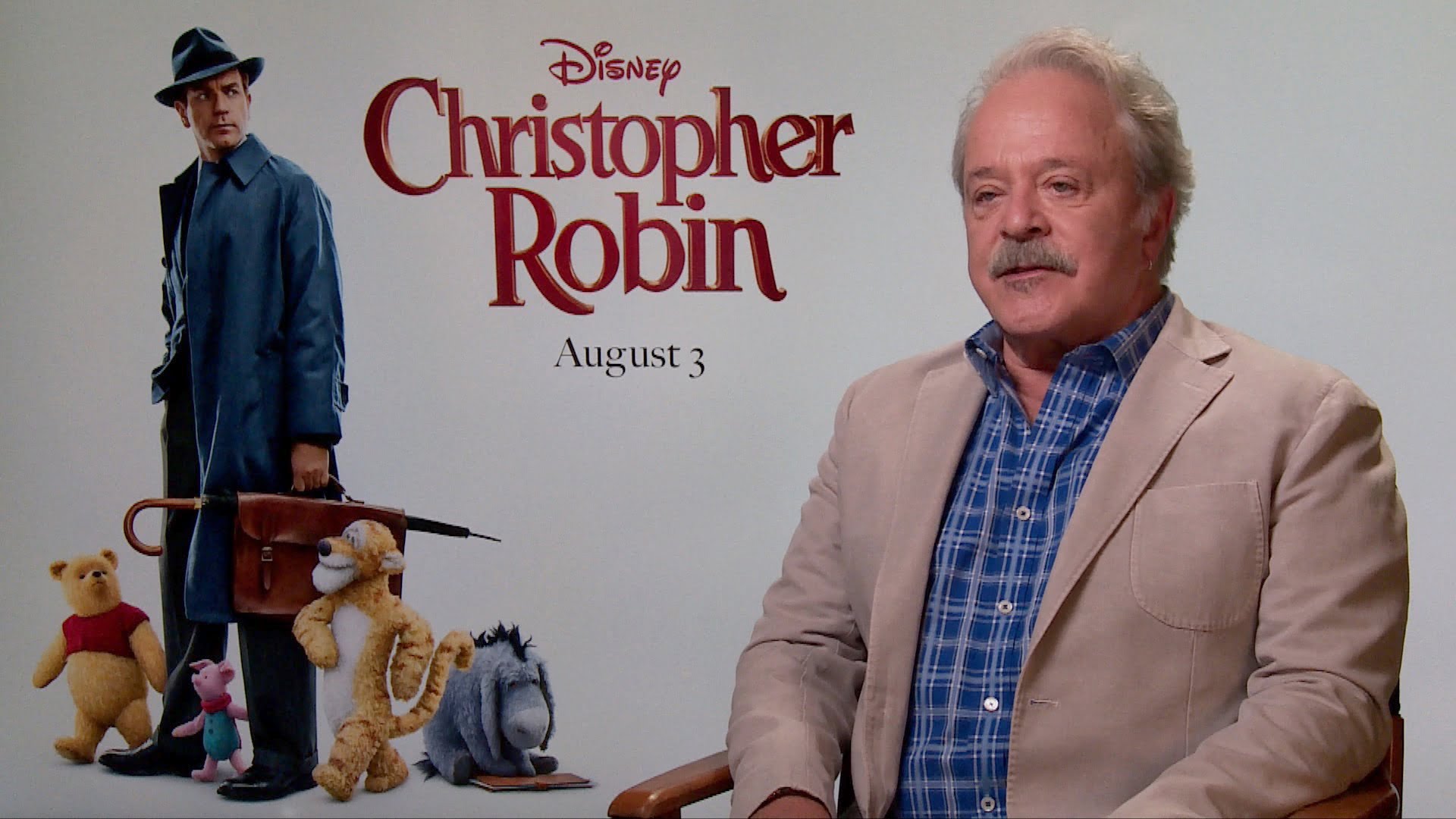 Jim Cummings has been voicing some of your favorite animated characters for close to 30 years, and he’s worked on dozens of blockbuster animated films and games, from Aladdin, The Lion King, and The Princess and the Frog, to The Elder Scrolls, Mass Effect 2, and Star Wars: The Old Republic. His most beloved roles though are most definitely Winnie the Pooh, and Tigger.

In Walt Disney’s new live action film, Christopher Robin, Cummings returns as the beloved little bear from the Hundred Acre Wood, and I had the distinct pleasure of chatting with the actor about his career, characters, and how working on this film differed from the other Winnie The Pooh films and series.

“Well, it’s a little bit different in the sense that we recorded everything up front and then gave them something to work with on set to act and react from,” Cummings said.

“A lot of people think that, for an animated, regular cartoon, that they draw it first and then you loop to the characters, but it’s really not that way because if you think about it, you can’t really draw comedic timing or drama or falling off the Moon down to Earth.”

“So it’s recorded like a radio play, if you will, and then the animators hear it and then they can draw it, whereas this one, it was a bit of a hybrid,” Cummings said.

To get ready for a particular character, I asked what his thought process was like to get into character, but the answer was a little surprising.

“No thinking involved,” he said. “No, instincts are the best-stinks. You just follow them and that’s the only way to go.”

“People say, ‘How do you keep it separated?’ Well, how do you keep songs separate when you hear them? When a Beatles song comes on and then you hear Rachmaninoff, how can you tell them apart? ‘Cause you can, I guess, right? I would think, yeah. That’s the way it works for me.”

Cummings, who was ever the comedian, joked that he didn’t quite get the career he hoped. “See, you have to understand, I’m a dismal failure,” he said. “I wanted to be a mime. Can’t tell you how this has backfired on me. Complete failure.”

Finally, I wondered if he had a favorite character, considering the dozens he’s played over the years.

“You know, I kind of have a top 10 but I can’t think of any of them right now. I’m gonna say Pooh, go out on a very sturdy limb and put Pooh and Tigger up there. They’re tied for first place. How’s that? That’s my new answer.”