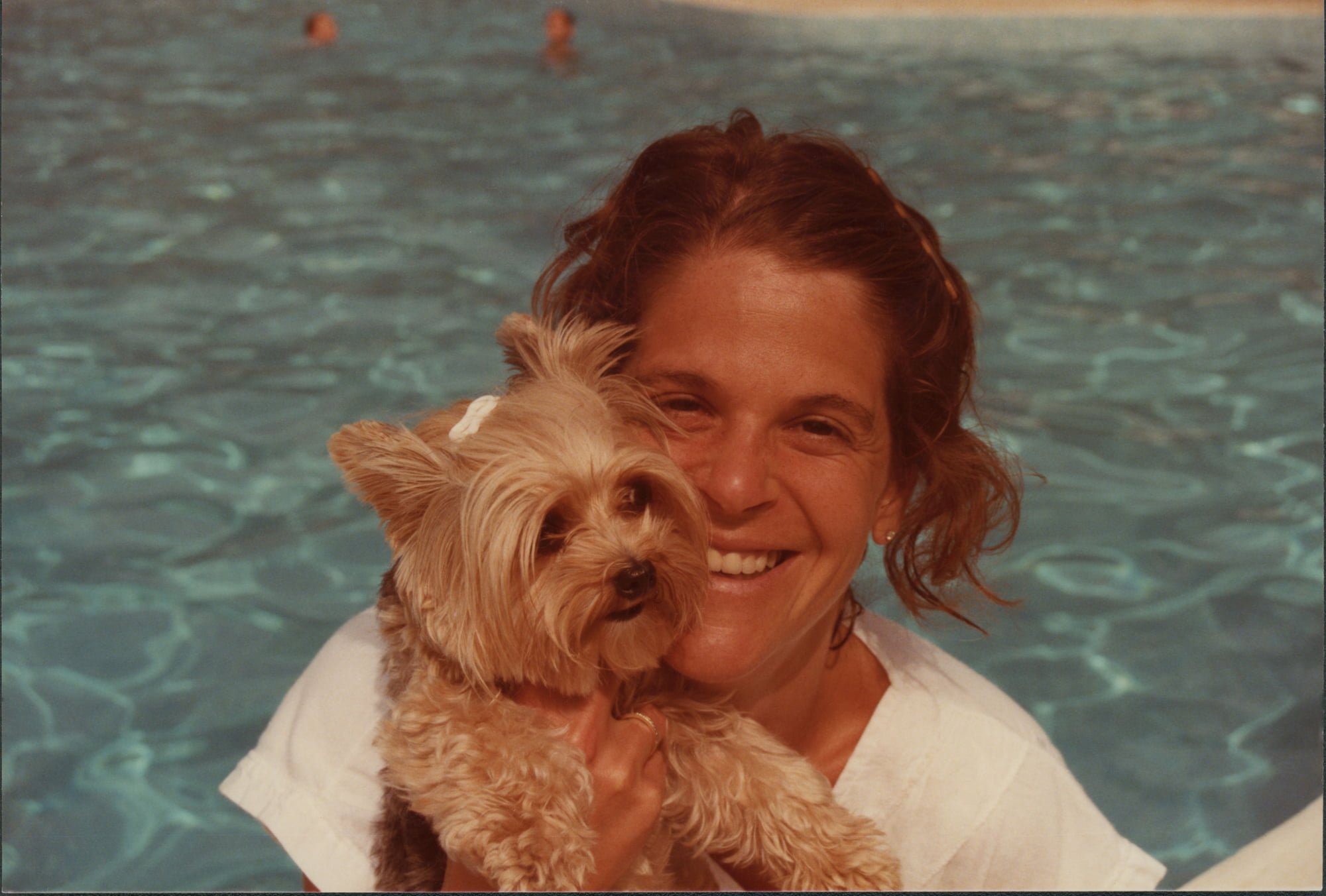 Gilda Radner remains one of the most underrated and vital performers in the history of comedy, and Lisa D’Apolito’s poignant and detailed documentary Love, Gilda expertly showcases why more people today should be talking about her contributions to popular culture. Drawing heavily from journals and recordings that Radner kept to document her own thoughts, fears, and ideas, Love, Gilda offers a side of the actress that very few were ever able to witness for themselves. It’s as intimate as a motion picture memorializing a public figure often gets and appropriately reverential without deifying its subject. Love, Gilda is a biopic with the same intense amount of dignity, grace, and wit as its subject showed to the world around her.

Long before she was essentially the first person – male or female – to be hired to the cast of Saturday Night Live (then just known as NBC Saturday Night), Gilda Radner was a nice girl from a loving, well-to-do family that split their time between Detroit and Miami Beach. She got the performing bug in high school, but put it all on hold to follow a sculptor that she was dating to Toronto. That trip north of the border ultimately changed Gilda’s life forever, leading to high profile stage gigs and a spot among one of the most stacked casts of Second City players in history. She shone brightly as one of the featured female performers on one of the most iconic television shows ever created, but her personal life was always at odds with her more boisterous on screen persona. Gilda was a woman who loved with all her heart and thought with every inch of her mind, right up until her death from cancer in 1989.

Those familiar with Radner’s posthumously published memoirs It’s Always Something already know what an introspective and thoughtful writer the actress was, but D’Apolito’s deep dive into Gilda’s journals and tapes are illuminating in unexpected ways. Radner was always heralded as a pioneer who worked in a testosterone soaked industry, but Love, Gilda shows the frequently scared, conflicted, and insecure woman behind some of SNL’s most beloved characters. D’Apolito (delivering an assured and strong debut feature) makes it known early and often that Gilda was incapable of performing or improvising a sketch if it didn’t feel authentic. She was a performer who took in everything around her for inspiration, and delighted in sharing her insights with audiences. Her performances were birthed from a desire for attention, but they were also constructed out of a need to share her thoughts with the world. She played with the joy and buoyancy of a child, but thought like a soulful academic. 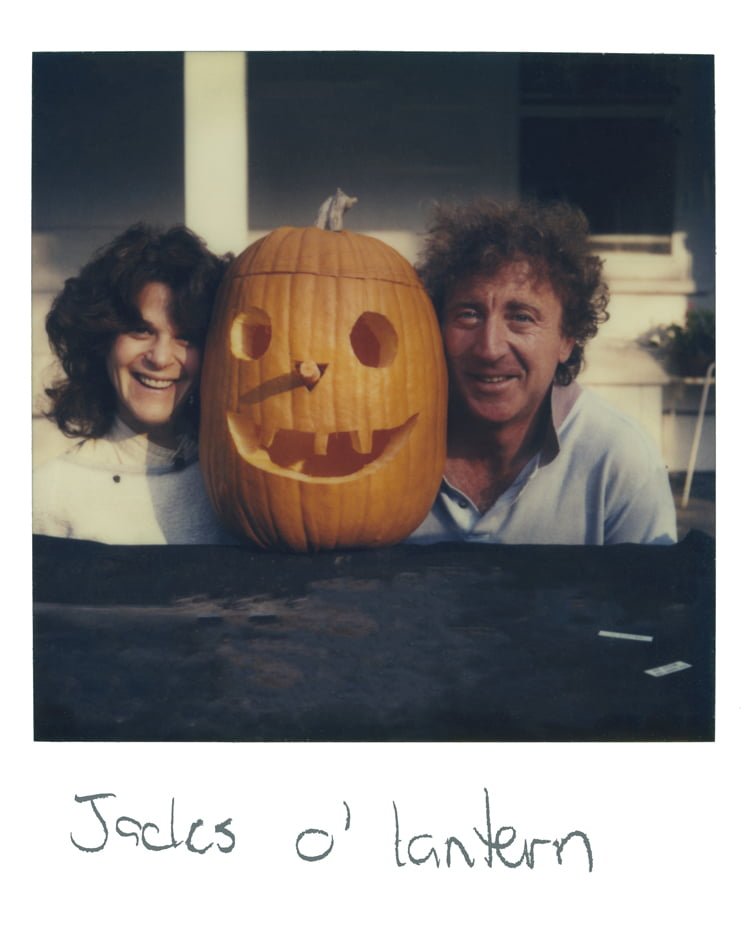 There are plenty of former co-stars, producers, family members, and modern day admirers of Radner’s trotted out throughout Love, Gilda, and they’re all honoured and touched to be let into some of the more intimate aspects of the comedienne’s life. While the interviews conducted by D’Apolito certainly provide plenty of necessary context, it’s impossible to not be moved by Gilda’s own eloquently written words; thoughts that she probably never expected to be shared with the outside world.

Whether she’s speaking about her struggles with eating disorders, her grief over losing her father, her fear of burning out during the course of Saturday Night Live, her love of husband Gene Wilder after floating from boyfriend to boyfriend, or her distaste for fame, Radner was capable of fleshing out her true feelings as expertly as she was creating a character. If her performances were a way of sharing her insights with outsiders, her journals, recordings, and home movies were equally well thought out and calibrated bits of catharsis. Two quotes from Love, Gilda will forever stick out in my mind: “I am a rising star with heavy chains attaching me to a hard ground” and “My picture’s in the newspaper, but my body’s in the garbage.” Those are the kinds of statements that any writer would kill to put into print, and Radner kept them to herself. If that’s not a sign of true talent, I don’t know what is.

Love, Gilda doesn’t leave any mystery or unanswered questions to its depiction of Radner’s life, nor does it theorize or put words into the mouth of a subject who can’t be there to refute them. Such a warts-and-all technique feels appropriate given the subject’s desire to approach all aspects of performance and introspective thought from a place of honesty and truth. Radner could disappear into a character like only the best performers could, but that was because she could see the authenticity in everything and everyone around her. She never once deceived an audience and never did anything for a quick buck. That’s probably why she never had much of a film career and why her landmark one woman Broadway show was so deeply personal. If Gilda didn’t feel it, she didn’t do it, and while her relatively modest list of credits and accomplishments means that her contributions to comedy from the mid-70s to the mid-80s is destined to go overlooked when compared to her more prolific male counterparts, D’Apolito has made a compelling and moving case that Radner shouldn’t be forgotten. Her tragic passing at a young age left the comedy world with a Gilda sized void. Love, Gilda makes one properly appreciate the size of that void and what it represents.

Oh, and stick around to the end of the credits. You’ll be thankful that you did.

Love, Gilda opens at The Hot Docs Ted Rogers Cinema in Toronto on Friday, September 21, 2018. It will be available on iTunes and VOD services the same day.

Check out the trailer for Love, Gilda: