Review: A Final Cut for Orson 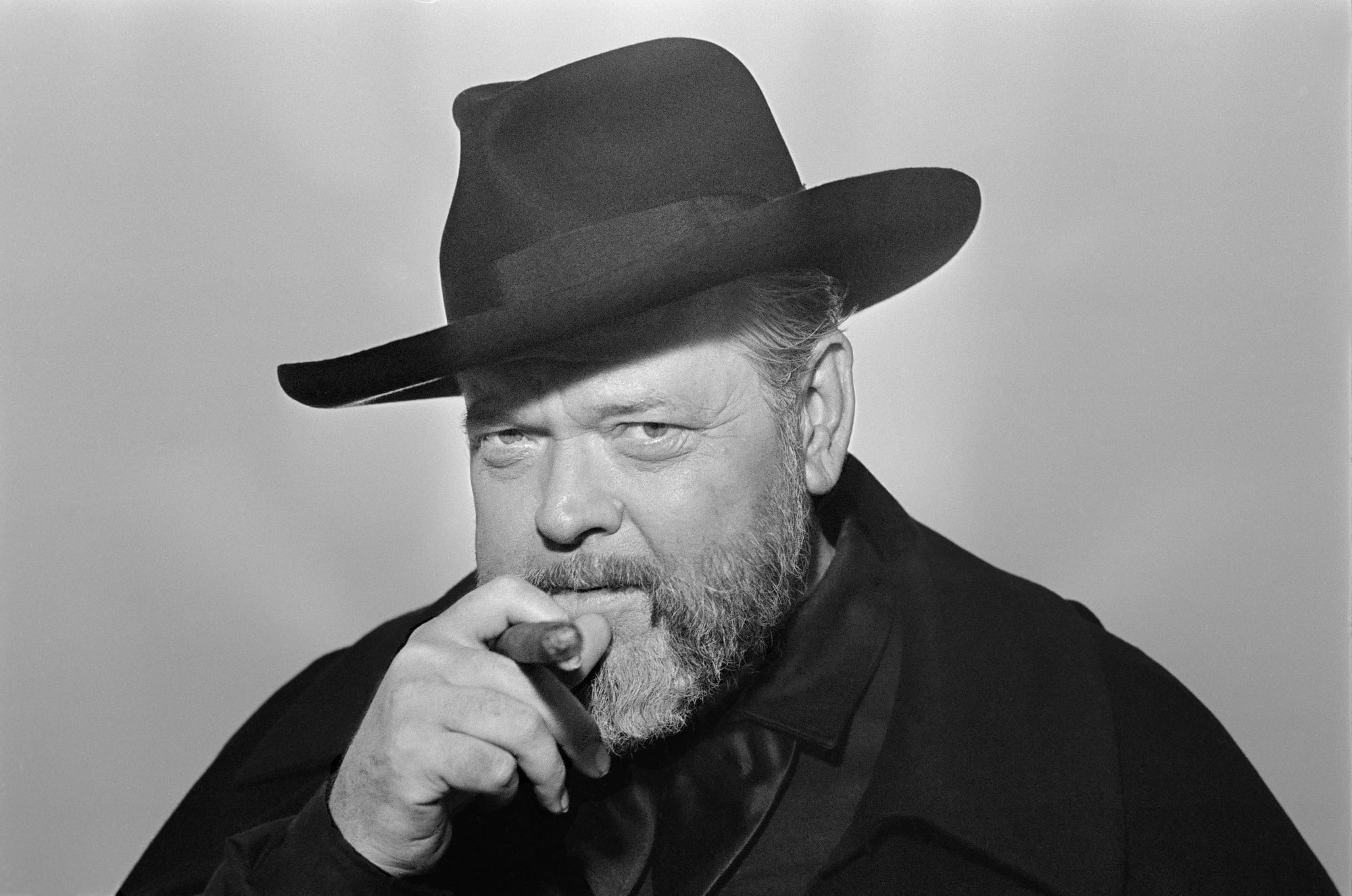 Before his death in 1985, Orson Welles spent the better part of fifteen years attempting to complete his final feature effort as a director, The Other Side of the Wind, only to have it locked away by French authorities in a vault he was unable to access. This week, a completed version of the film made its way to Netflix, and it has been heralded already as one of Welles best works. A companion documentary, Morgan Neville’s They’ll Love Me When I’m Dead, was produced by Netflix and released alongside Welles’ film, detailing the tumultuous, controversial, and set-back laden production history of The Other Side of the Wind, as told by those who survived the project and are still around today to talk about it.

In addition to the film itself and the feature length look back at the production’s rocky history, Netflix and the people driving the restoration and completion effort behind The Other Side of the Wind have produced an insightful forty minute documentary about the difficult nature of reconstructing the bits and pieces of Welles footage on a technical level. Documentarian and frequent behind-the-scenes-look producer Ryan Suffern speaks with the people directly involved with making Welles’ vision a posthumous reality with A Final Cut for Orson. If you’re looking for it, it’s quietly tucked away in the “trailers” section for The Other Side of the Wind on its Netflix menu, and after you’ve watched the feature, it’s definitely worth learning about how much effort, time, and passion were put into completing one of the most notoriously unfinished projects in cinematic history.

The journey to completion in A Final Cut for Orson begins with producers Filip Jan Rymsza and Frank Marshall (who began his illustrious and extremely successful career in Hollywood as Welles’ production manager and accountant on The Other Side of the Wind) talking about everything that happened after they were able to free the film’s negatives and various elements from the French vault they’d been kept in for decades. Welles wasn’t able to retrieve most of his footage (save for some he smuggled out before it could all be taken), and therefore was never able to work on it past 1979, thanks to the production having financial ties to the Shah of Iran in the wake of the country’s revolution. Welles had (very roughly in most cases) assembled some of the footage, but most of the 1,083 film elements that were sent back to Los Angeles in meticulously packed storage crates were barely even catalogued, let alone edited together in any sort of coherent fashion.

A Final Cut for Orson is a must-see for anyone interested in seeing how tremendously difficult it can be to restore or reassemble a motion picture from scratch. Post-production supervisor Ruth Hasty has to carefully go through and catalogue all the footage. From there it goes to one of the last negative cutters still working in Hollywood, Mo Henry, who has to work on the numerous and various forms of film stock and media that Welles used to shoot the backbone of The Other Side of the Wind, which was meant to look like it was being captured not by a single film crew, but by dozens of different journalists, documentarians, and partygoers. Once the wizards at Technicolor do what they can to digitize the footage, the film goes into the hands of editor Bob Murawski, who has the hardest task of all, and was chosen partially because he was a former friend and neighbour of Welles’ cinematographer on The Other Side of the Wind, Gary Graver. The work of these people is immense, and their stories only account for half of Suffern’s documentary.

Even though most of the film was shot by the time it was locked away, there still wasn’t any sound editing done, a musical score hadn’t been composed, and some special effects work still needed to be completed. Each of these facets were completed through a blend of tried and true problem solving methods and a healthy dose of modern technology. While some purists might balk at the fact that The Other Side of the Wind features ADR from people other than the actors appearing on screen (because many of them have passed away) or that one seamlessly integrated sequence is completely fabricated by Industrial Light and Magic, it’s hard not to marvel at the sheer amount of dedication that has gone into such a massive undertaking. It’s both easy to see why Welles had so many difficulties in achieving his goals and how modern technology has caught up to the film he was trying to make. The Other Side of the Wind was truly ahead of its time, and A Final Cut for Orson shows how the people who realized the film’s potential weren’t willing to let it slip through the hourglass of time. This is as much a testament to their work as Neville’s documentary was to Welles.

A Final Cut for Orson is basically the kind of short-form documentary that one might find in the Special Features section of a DVD or Blu-Ray (which is probably why Netflix has tucked it away outside of its feature selections), but when the subject matter is this fascinating and enlightening it’s hard to find anything to fault. If you’re curious about the art of film restoration in the digital age, A Final Cut for Orson is a great starting volume on the subject.

A Final Cut for Orson is now available on Netflix. Look for it in the “trailers” section of The Other Side of the Wind.