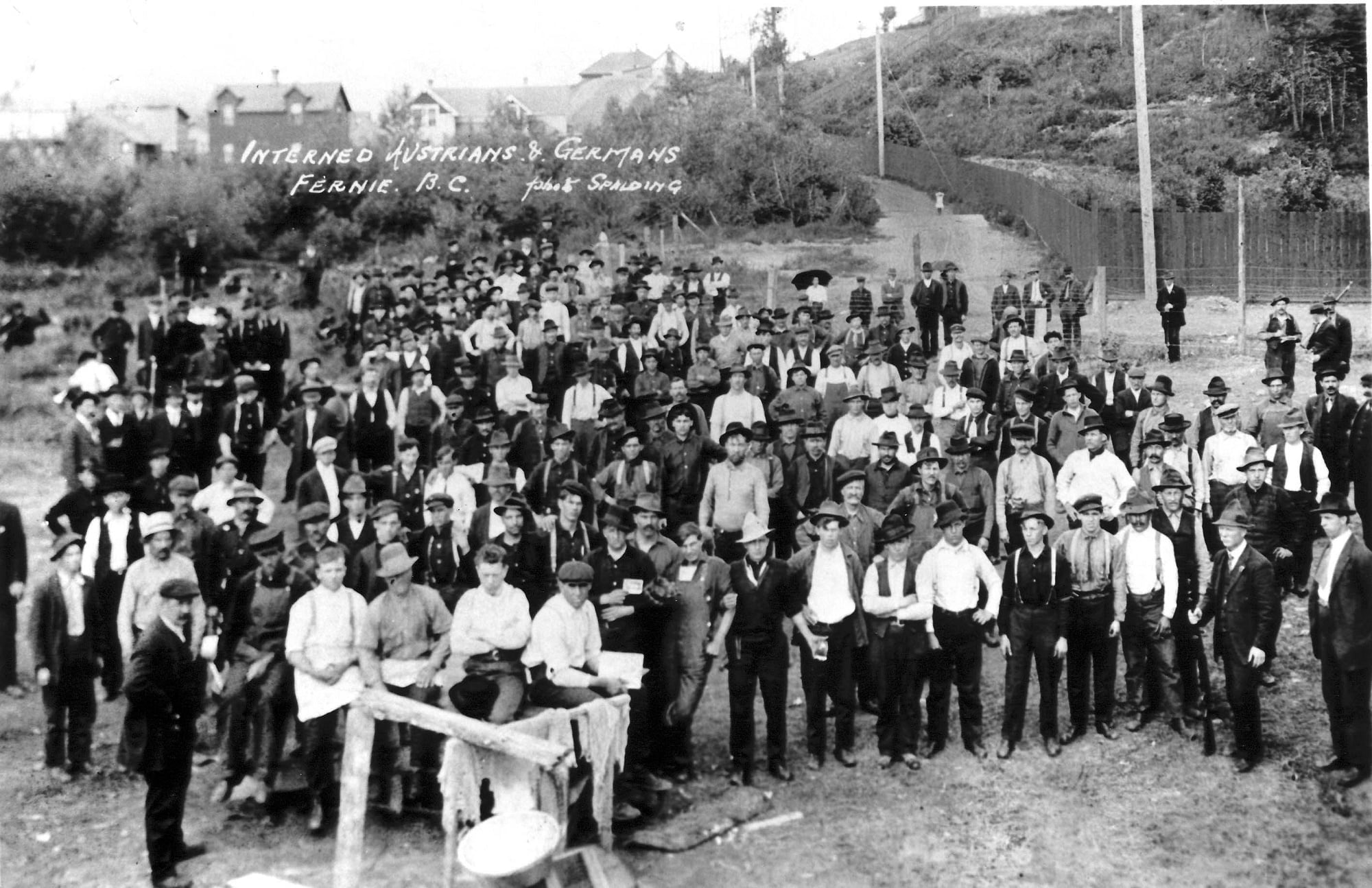 An examination of a chapter in Canadian history that some have tried hard to forget and even more were completely unaware of, Ryan Boyko’s documentary That Never Happened looks at the country’s use of internment camps for civilian prisoners of war during World War I. When the War Measures Act of 1914 was passed – 18 days after Canada entered the war – over 88,000 citizens and residents, predominantly Ukrainian-Canadians, were forced to register with local authorities and regularly check-in. Of those, at least 8,500 were branded as potential enemies of the state and interred across the country in remotely located internment and labour camps in remote, frequently inhospitable locations that existed until two years after the war had ended. When many of these innocent people returned home to what was left of their lives – a great deal of them homesteaders who were enticed to come to Canada, who at one point was begging for immigrants to come and establish the prairies – they didn’t talk about their experiences much with their families, and lived with considerable distrust for the remainder of their lives. To make matters worse, the government destroyed all documents relating to the camps in 1954, thinking it was a subject “no one would be interested in.”

With no survivors of the camps left to talk about them today, Boyko turns to historians, journalists, government officials, and descendants for That Never Happened. Boyko travels across Canada to several former locations of the (at least) 24 camps to document the land they were placed on and the cultural and archeological evidence that something terrible happened there. In some cases, the camps were located in what are now national parks, and others were located on land that had been taken from indigenous peoples. The insidiousness of the operations had far reaching effects, and with so few willing to fight back against the government that wrongfully imprisoned them without cause or due process, most of the evidence pertaining to the events has been scrubbed clean from the records, but not from the earth itself, where bits of barbed wire, watering cans, and pillars still mark the sites of the camps.

Boyko, who prior to That Never Happened produced a webseries on the subject, provides a history of the camps through his interviews and whatever archival photographs still exist. It doesn’t matter that most of the primary documentation for the interments has been lost forever when so much evidence remains untalked about by many Canadians. These imprisonments are a blight on the country, and like many unsavoury facets in Canadian history, it’s an uphill battle getting people to acknowledge or talk about them. That Never Happened finds its greatest strength through unflinching honesty. While the film depicts memorialization efforts and a recent apology from the Canadian government, none of that will make up for the fact that families had their lives unnecessarily destroyed by these events. A formal apology is fine and all, but much like indigenous peoples have learned over the years, it doesn’t give someone their land back after they’ve lost it under dubious circumstances. Nothing at this point will make up for what was lost.

The construction of That Never Happened, which recently screened at the United Nations in Geneva, is a bit rough around the edges, and there’s a sense that there’s still a lot more to talk about. It’s better viewed as a jumping off point for a larger conversation about how reconciliation in such matters should be handled, and more importantly, how to stop such things from ever happening again, especially with the current rise of xenophobia across North America and Europe. That Never Happened is a project that has been in the making for years, but its messages concerning the rights and freedoms of all human beings are particularly timely.

Check out the trailer for That Never Happened: