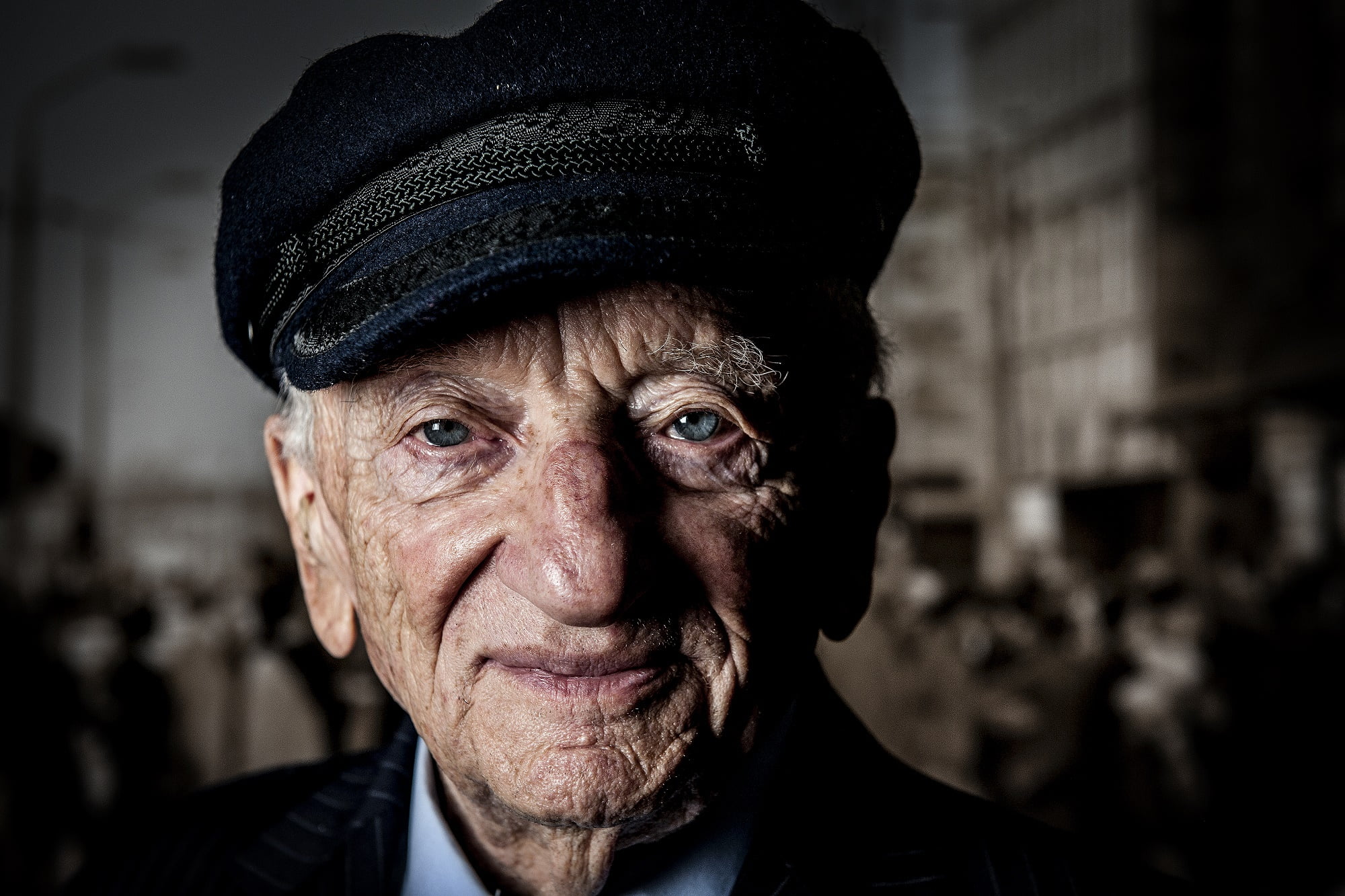 The documentary Prosecuting Evil: The Extraordinary World of Ben Ferencz allows one of the most famous, influential, and celebrated figures in the history of international criminal litigation to tell their phenomenal professional and personal life story in their own words. A thorough and in-depth look at the one of the key figures in the post-World War II Nuremberg Trials and the person who most widely advocated for the formation of an international criminal court that could deal with war crimes and crimes against humanity, Prosecuting Evil gets almost all of its details straight from the mouth of its titular legal icon; a man so well spoken and passionate about what he does that not much else is needed to convey the importance and nuance of his tireless work.

Raised in Hell’s Kitchen by a pair of European Jews who would’ve faced unspeakable persecution or possibly even death if they didn’t move to America, Ferencz would claw his way to a Harvard education and enlist in the U.S. military when it came time for the country to enter World War II. Although the wiry, but diminutive Ferencz though he was underutilized during his time on active duty as a typist, it was his work after the war ended that would turn into his life’s calling. Initially brought on to assist in the Nuremberg trials as a forensic investigator – gathering evidence from Nazi death camps – Ferencz would also successfully and passionately advocate for the trial of 22 members of Hitler’s Einsatzgruppen hit squads. This additional case, which no one else particularly wanted to take on, was added work for Ferencz, but he was somehow able to make a name for himself in all aspects of the Nuremberg Trials. This all happened when Ferencz was only 27, and his career was just beginning. Although he dabbled in various forms of human rights law upon his return to New York and his growing family, his main goal was to aid in the formation of an international criminal court.

Prolific documentarian Barry Avrich (The Reckoning: Hollywood’s Worst Kept Secret, Blurred Lines: Inside the Art World) doesn’t have to do much heavy lifting to convey Ferencz’s backstory and message that law is always preferable to war. Although there are a handful of interviews with family members, admirers, and legal historians brought out at various points to give Prosecuting Evil: The Extraordinary World of Ben Ferencz a certain degree of context and personality, Avrich’s biggest asset here is his subject, who’s knowledgeable and charismatic enough to carry the film on his own. Ferencz might be pushing a hundred, but he’s still as active and passionate as ever. Simply spending time with Ferencz and listening to his no-bullshit recollections of key moments in his life is enough to make one wish that this man were immortal. Prosecuting Evil is an indispensible history lesson delivered from a vital primary source.

Ferencz can recall aspects of his childhood like they happened yesterday, and he’s had to speak at such great lengths about his time spent on the Nuremberg Trials that there likely isn’t a better speaker or writer on the subject, living or dead. His contributions to post World War II Jewish reconciliaton efforts extended beyond bringing some of the most prolific mass murderers in history to justice, with Ferencz also working on property recovery and advocating for the upkeep of Jewish cemeteries. The very nature of international law and the prosecution of war crimes was formed through Ferencz’s work. When the world said “never again” at the end of World War II, Ferencz made it his job to hold everyone accountable to such a sweeping statement.

All Avrich really has to do here is simply turn his camera on Ferencz and let him guide the course of the conversation. Ferencz still speaks with fire, frustration, sadness, and hope for the future, even though his aims for the International Criminal Court have been sidetracked over the years by cold wars, wars on terror, and world leaders who foolishly and selfishly think that such a legal body is an unlawful intrusion into matters of state. Avrich saves some of Ferencz most impassioned and fiery reflections until towards the end of Prosecuting Evil, and pairs them alongside footage of the aging judiciary titan looking as active and spry as ever. One probably hopes they could be as energetic and hardworking as Ferencz is at his advanced age, but we should all be wishing to have just as much of the man’s strength, conviction, and intelligence.

Check out the trailer for Prosecuting Evil: The Extraordinary World of Ben Ferencz: