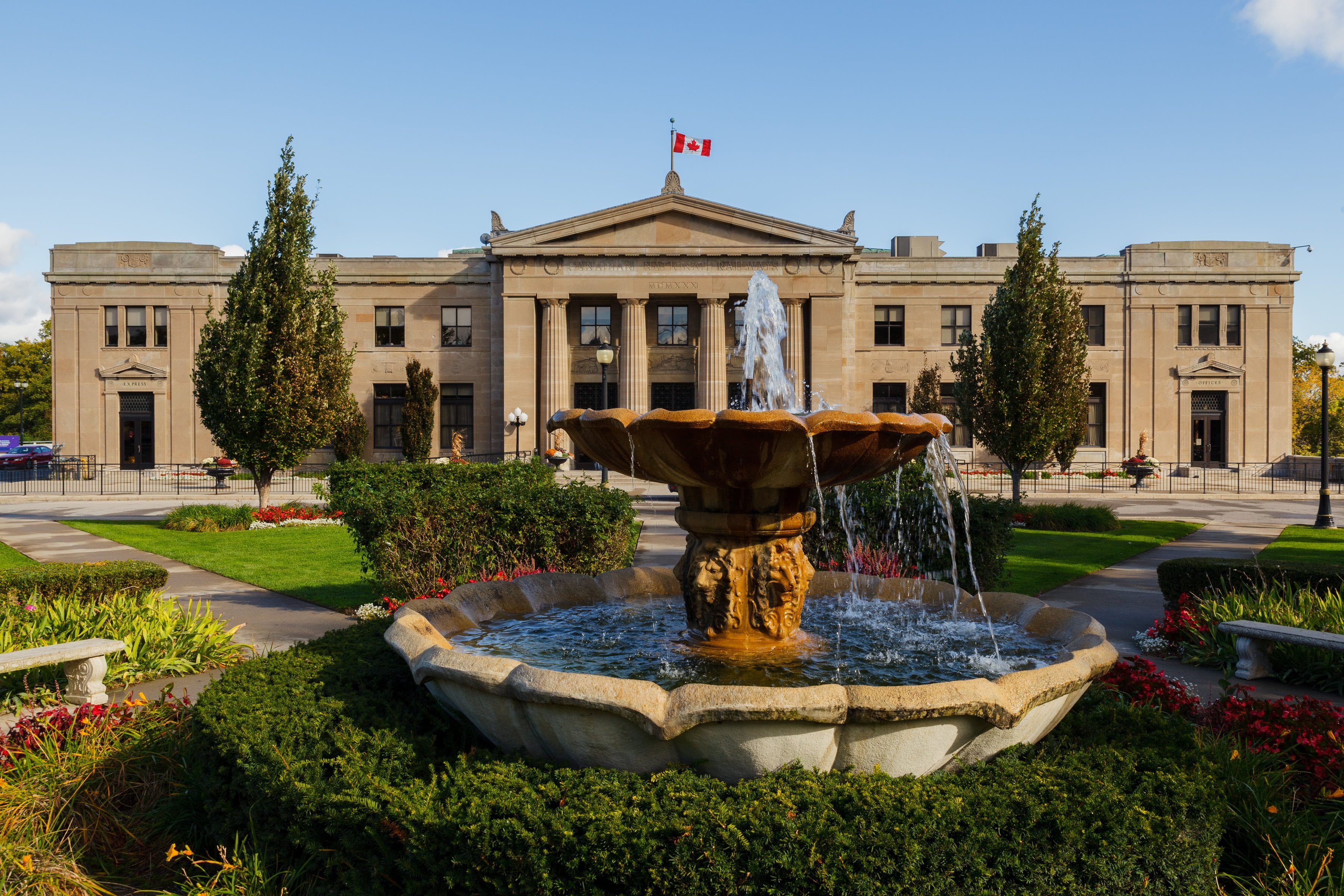 “I love Hamilton. I have been going to Hamilton since the 90s. It is a powerhouse of creativity, with great pancakes.” – Guillermo del Toro

The historic Lister Block building on James St. This is where I am meeting with Debbie Spence, the business development director responsible for film (and music) for the City of Hamilton.

At a long, glass conference table I sit across from Debbie Spence conversing with her about the surging film scene in Hamilton; a scene that has been in full vigor for quite some time (over 400 films and TV shows have been shot there since the 70s) but has recently come into international prominence when Mexican filmmaker Guillermo del Toro shot a large chunk of his masterpiece The Shape of Water (with its 13 Academy Award nominations among its many, many awards) there, then was most vociferously supportive of the city, not just as a film location but as a place to be.

I asked Ms. Spence why she thought the city of Hamilton was rapidly becoming an international film hub–“I think it is a combination of things, some obvious and some intangible,” said Spence. “We have a unique physical dynamic here, mountains, city, waterfront locations, we have historic buildings, factories, we offer a lot, but there is also the spirit of the place, the feeling you get from the people here. Here in Hamilton, we are who we are and we don’t try to be anyone else.”

When del Toro’s The Shape of Water was shown at TIFF, the filmmaker sang the praises of Hamilton during his press conference in a big way.

“I love Hamilton. I love it. It has some of the best stores, restaurants, book stores. It is a transforming city. But also, what I love is the energy and I think the city is incredibly generous with filmmakers. If I have it my way, I will have a studio there soon.”

Guillermo del Toro also shot part of his film Crimson Peak in Hamilton and his TV series The Strain is also show, in part, in Hamilton.

Hamilton Mayor Fred Eisenberger confirms that such is in the works after members of del Toro’s production team came to Hamilton to meet with the Mayor on this–“Discussions are happening,” said Mayor Eisenberger. “We are talking about what their needs are and whether there are appropriate sites–and I believe there are, so we are going from there.”

There is a film studio in Hamilton right now, the only one so established, called Digital Canaries Film Studio, built into an old factory on the corner of Wentworth and Burlington Streets that used to manufacture washing machines, now there are fifty permanent film sets, tons of props, the works.

I broached the subject of expanding such a film scene too rapidly with Debbie Spence.

“We have looked at other places that had such film heat around them,” said Spence. “Like what Peter Jackson did with his studios in New Zealand for example. We are looking to develop our film and television and music industries not just fast and as big as we can, but smart, with an eye towards long term sustainability. That means developing educational programs, training programs and developing ancillary businesses to support film production when it comes here. For example, we have had a local catering companies established recently that have been flourishing, not because they are just there, but because they are good and serving the needs of the film companies coming in.”

From a location standpoint, the Hamilton landscape is unique and attractive to filmmakers, no matter what kind of film they are making. I recently discussed this with actor/producer Allan Hawco, who shot some of his show Caught in Hamilton.

“I was completely happy with Hamilton as a location,” said Hawco. “I mean, our show is set in the late 70s and what was great about Hamilton was it had the kind of locations, buildings that we needed without a lot of set dressing. We could just go in and shoot.”

The makers of the CBC hit show Murdoch Mysteries have also frequently used Hamilton as a location during its eleven seasons because Hamilton also has many historic buildings that have been beautifully preserved that were needed for that period set show.

Further evidence of this can be found in the wide array of films that have been made in Hamilton over the years and in recent days. Bob Dylan shot the concert stuff at the old Copps Coliseum for his film Hearts of Fire in ’87. Sylvester Stallone shot some of his gangster film Avenging Angelo in ’02 in Hamilton. In 2000, Denzel Washington shot some of his film John Q there, also in 2000 the film The Crossing, about George Washington’s crossing of the Delaware River and attacking the British at Trenton was shoot in Hamilton. And a horror film that I am fond of, Wrong Turn, was shot there in 2003. In 2007, the climactic battle between the Hulk and the Abomination in The Incredible Hulk was shot behind the Royal Connaught Hotel building right in downtown Hamilton on the southwest corner of John St. and Main St.

Recently, Hamilton has played host to such diverse films as Stockholm with Ethan Hawke (on the bank robbery that gave rise to that psychological malady known as Stockholm Syndrome), Flint with Queen Latifah (on the Flint, Michigan water crisis), the remake of Ray Bradbury’s Fahrenheit 451 and the science fiction film Astronaut with Richard Dreyfuss and Colm Feore (from Vancouver filmmaker Shelagh McLeod). I asked Debbie Spence if there are specific buildings or locations that are of particular interest to filmmakers, “Scottish Rite, LiUNA Station, City Hall is a big draw, the Cotton Factory (270 Sherman) and the Port Authority Property are some specifics,” said Spence. “What we are often asked for are police stations (or spaces that double as such), schools, industrial, warehouse spaces, green spaces and banks.”

Hamilton is a film scene on the rise, but they are being pragmatic and careful about just how quickly it expands. “We want to promise small and deliver big rather than the other way around,” said Debbie Spence, and that is good because with guys like Guillermo del Toro in your corner, the future is bright and the future is now.

Great article!! As a ‘ born and bred’ Hamiltonian, i have found the the energy, excitement and of of course, commerce, is of benefit to everyone!