Review: This is North Preston 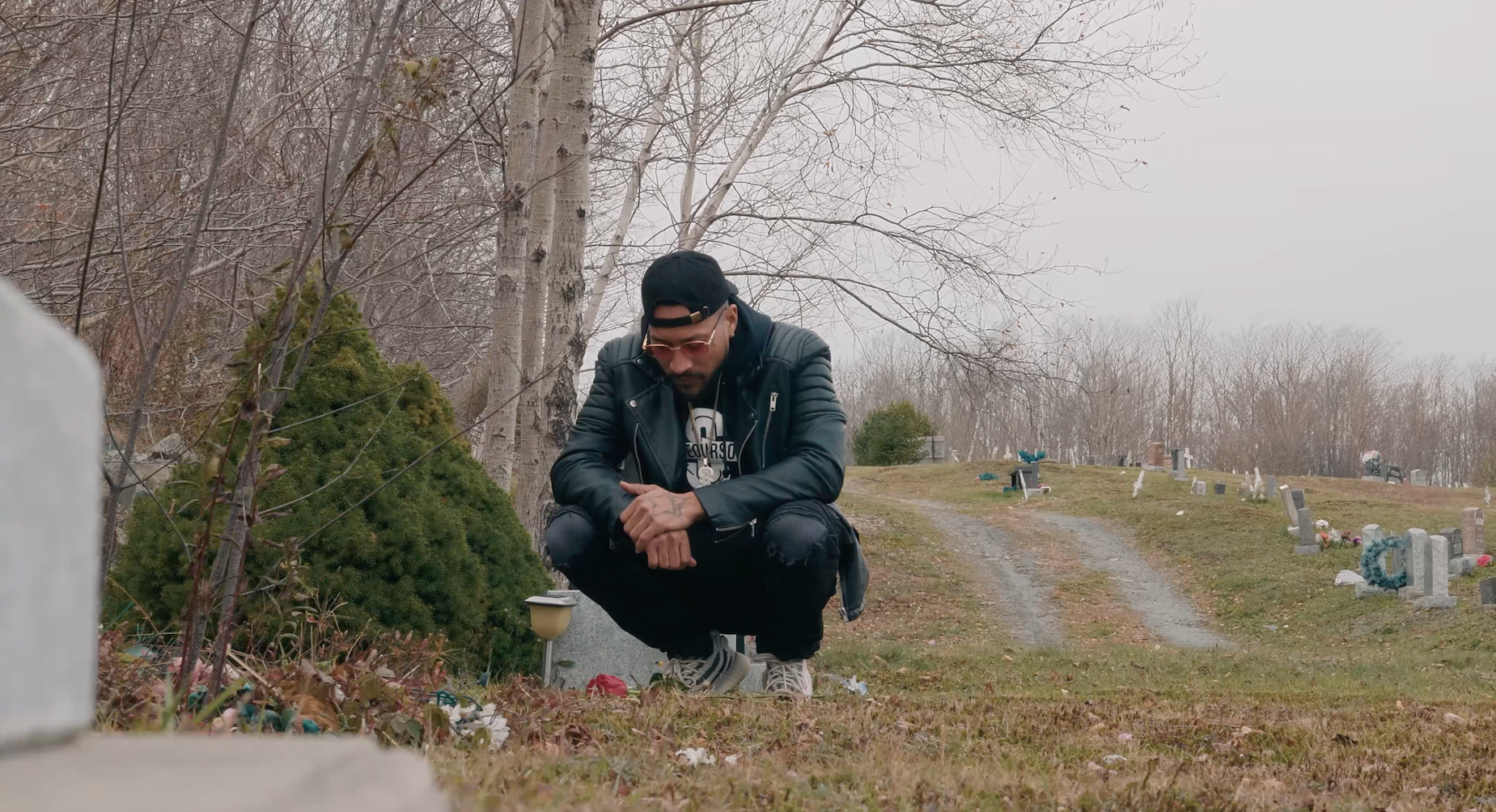 Jaren Hayman’s well rounded documentary This is North Preston looks at what rightfully and wrongfully is one of Canada’s most maligned, feared, and somewhat misunderstood communities.

North Preston, Nova Scotia is the largest black settlement in Canada; rich in history and once serving as the final stop on the Underground Railroad. Today, it’s a hotbed for sex traffickers and an astronomically high level of gun violence for a town with a population just around 4,000. Authorities claim that the infamous North Preston’s Finest are the cause of all the communities greatest ills, but ask anyone in the organization – which strenuously refutes being called a gang and prefers being branded as a lifestyle – and they’ll say that any of their transgressions are the result of constant racial profiling and over a century of having to answer to a predominantly white political and policing power structure.

In its finest moments, This is North Preston walks a delicate line between sympathizing with North Preston’s Finest and openly calling them out on their hypocrisy. Through intimate access and interviews with residents past and present, police officers, politicians, historians, pimps, and victims of sexual violence, Hayman paints a thorough and complex picture that offers no easy answers, but notes that change on all sides is needed for North Preston to turn its image around.

It stumbles in the final ten minutes by following a thread that feels tacked on and irrelevant to the larger picture (and since the film is barely 70 minutes, it might be to pad things out to feature length), but the rest of This is North Preston is expertly realized food for thought.

This is North Preston opens at Cineplex Yonge and Dundas in Toronto and Cineplex Dartmouth Crossing in Halifax on Friday, May 17, 2019.

Check out the trailer for This is North Preston:

This review originally appeared as part of our coverage of the 2019 Canadian Film Fest.

This is the worst documentaries I’ve ever seen. In fact, I was featured in it and misled to believe it’ll highlight the huge issue of sex trafficking stemming from North Preston. The cast denied the extent of the problem and glorified pimping even referring to women and bitches and hoes, while claiming some women actually like selling sex for men and giving them their money. They spent more time smoking weed and drinking in front of a fire station than they actually spoke about systematic racism, economic struggle, and how a town once a safe haven for people fleeing slavery is now known as the biggest hub for enslaving women.

I was very clear that I’d only participate if it did not legitimize pimps, and the whole film did just that. I feel re-victimized by a gang of thugs and the director Jaren Haymen. He gave the men who took zero responsibility in the film for the harm they’ve caused women. There was no happy ending or moral to the story. It was just bad! Don’t waist your time and money.

As long as domestic sex trafficking is not addressed accordingly, pimps from there will continue to thrive off the backs of women and girls.

‘This is North Preston’ does more harm for this little community, It feeds all the black stereotypes, and doesn’t reflect the positive attruibutes.