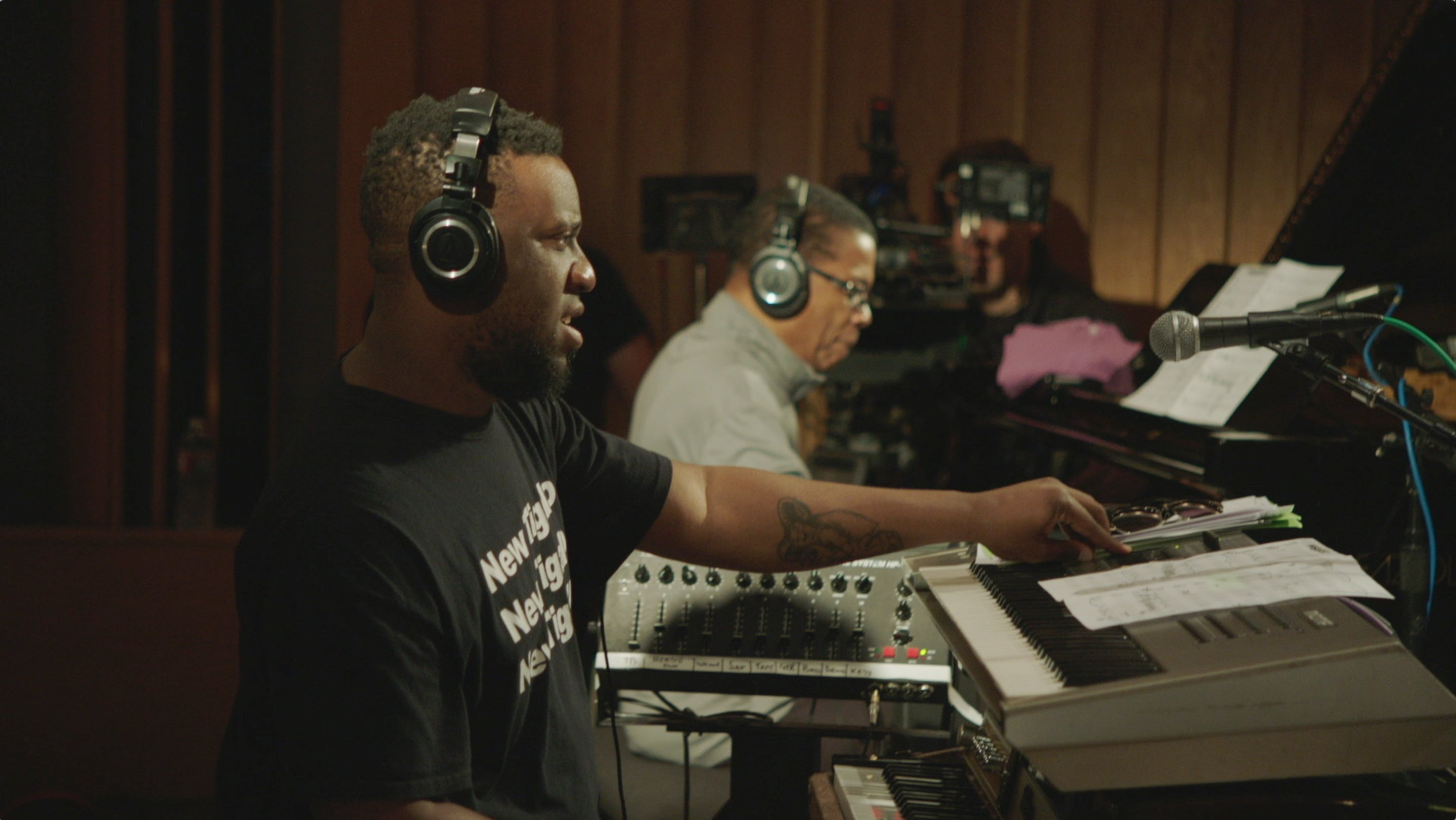 Swiss filmmaker Sophie Huber’s documentary Blue Note Records: Beyond the Notes looks at one of the most successful and celebrated jazz labels in music history, and while it’s not the only cinematic or retrospective look at the artist friendly outfit started by Alfred Lion and Francis Wolff in 1939, it might be the most personal and personable. Blue Note Records: Beyond the Notes has plenty of factual and anecdotal detail, but it also boasts a surprising and welcome amount of warmth and emotion. As a brand, Blue Note meant a lot of things to a lot of different people, and while Huber covers her detail oriented bases nicely, it’s clear that all parties involved here have something more comforting and thoughtful in mind. It’s less like a standard, interview based documentary, and more like being invited to an intimate dinner among friends you haven’t met yet.

Founded by Wolff and Lion after fleeing Nazi Germany, the New York City based Blue Note was an outlier in the record industry from the start. Wolff and Lion were jazz aficionados who wanted to produce the sort of records that they wanted hear themselves, and as such, Blue Note was never expressly about making money. As Jews, jazz was representative of freedom to them, and that was always the one thing they never wanted to take away from their artists. Their unique approach of putting artist integrity first not only gave them plenty of credibility among musicians and jazz buffs, but led to them working with some of the biggest superstars of the genre. Miles Davis, Thelonious Monk, John Coltrane, and Art Blakey all cut records for Blue Note, and today the label’s stacked back catalogue still comprises over fifty percent of their sales, thanks in no small part to Blue Note’s savvy decision for allowing some of their most recognizable tracks to hip-hop artists for the purpose of sampling. After lying dormant from 1979 to 1985, Blue Note was purchased by EMI and roared back to life with the likes of Bobby McFerrin, Cassandra Wilson, US3, and Norah Jones. Today, musicians like Robert Glasper and Ambrose Akinmusire carry the Blue Note torch and continue the band’s legacy of maintaining the artistic integrity of all their signees. 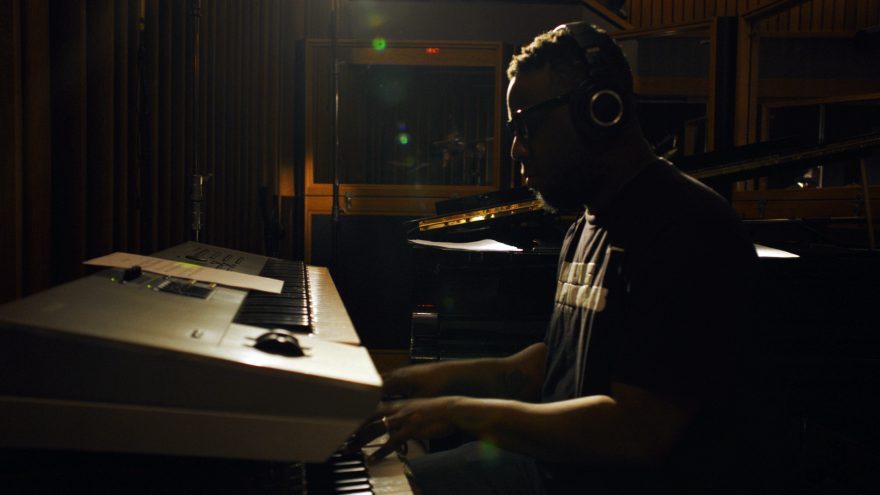 The story of Blue Note is a fascinating and almost atypical one in the annals of jazz and music history. There were ups and downs, and some artists were easier to get along with than others, but on the whole Blue Note Records: Beyond the Notes paints Lion and Wolff’s company as a reasonably happy and comforting place to work and play. Through plenty of talking head interviews with artists and employees from the label’s past and present and a wealth of archival material to pull from, Huber carefully and thoughtfully makes sure that factual integrity is maintained while never losing sight of what the details meant and continue to mean to those contributing to the Blue Note legacy. There’s a lot that’s said here about some of the label’s landmark releases, the ones that didn’t do so great, their famed live recordings from Birdland, and Norah Jones’ out-of-nowhere success story, but Huber focuses more on the experimental nature of Blue Note and the gratitude felt by those privileged enough to work there.

Then and now, it’s astounding to realize just how many instantly recognizable acts and jazz standards were produced by the label, and it should go without saying that Blue Note Records: Beyond the Notes comes stacked with an astounding soundtrack. Speaking as someone who doesn’t consider himself a jazz scholar in the slightest, it’s still easy to say that Blue Note Records: Beyond the Notes will have something for every musical taste.

Further sweetening the pot is time that Huber spends in the studio with some of the labels current and past roster. It’s in these moments that Huber’s focus on people over business details becomes sharper and more pronounced. It’s one thing to have a bunch of people saying that their employer enabled them creatively. Blue Note Records: Beyond the Notes balances those viewpoints by actually showing the label’s guiding principles in action.

Check out the trailer for Blue Note Records: Beyond the Notes: