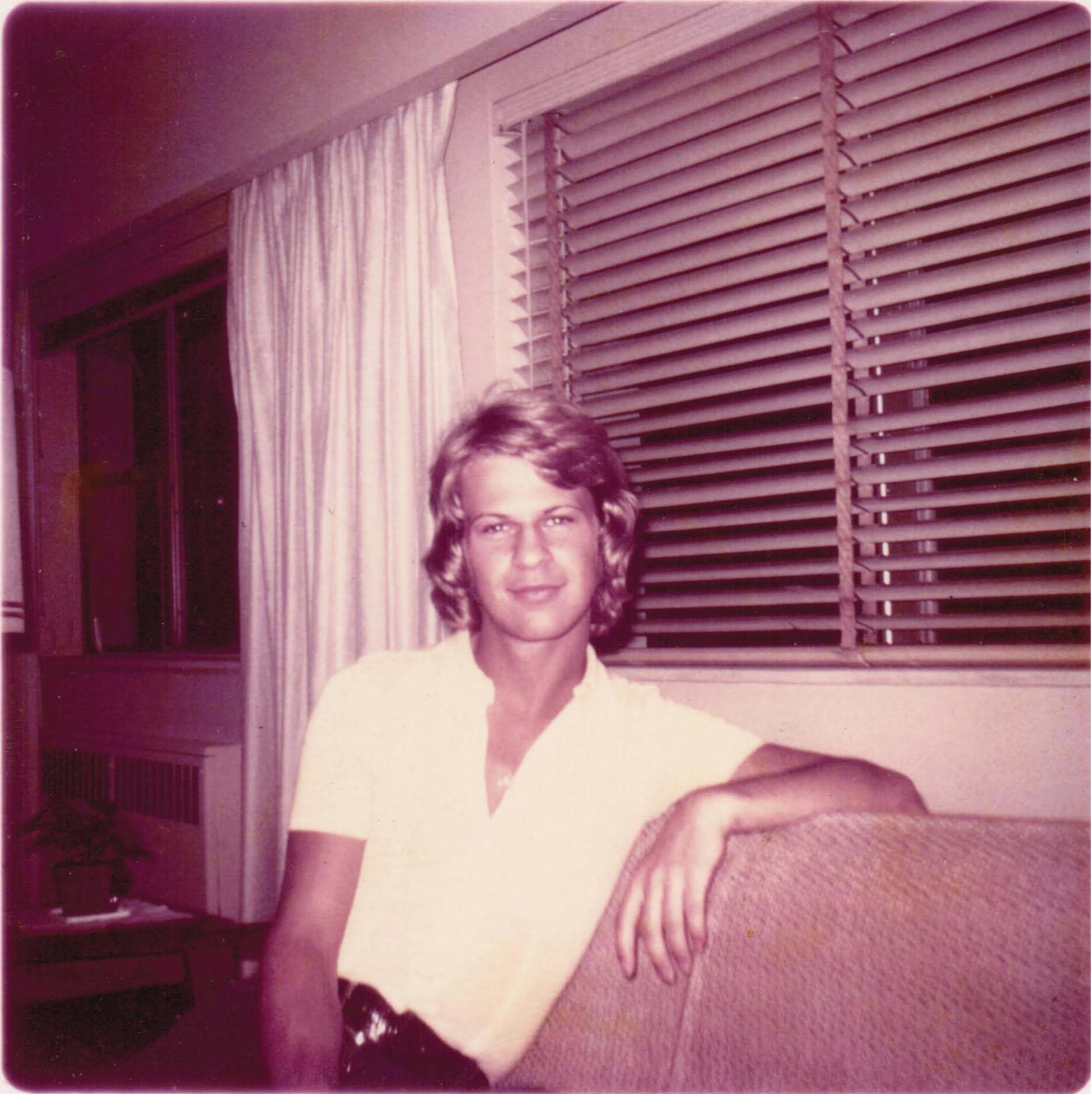 Veteran Canadian director Laurie Lynd (Breakfast with Scot) takes an in-depth look at the panic and misinformation spread within the gay community at the start of the AIDS crisis with the insightful, thought provoking, and empathetic documentary Killing Patient Zero.

After a loosening of social and political restrictions regarding homosexuality in the 1970s, the following decade started with tragedy and sorrow due in no small part to the emergence of “gay cancer,” later to be known as AIDS. The conservative Reagan administration refused to believe that the disease – which killed thousands – was a health crisis, and doctors, researchers, and advocates scrambled to find cures, treatments, and answers about this previously unprecedented ailment. One of the biggest assets to researchers was Gaétan Dugas, an out, proud, flamboyant, and promiscuous flight attendant from Quebec. Thanks to Dugas divulging his sexual history, doctors and researchers were able to create a map that allowed them to better understand the disease. However, when the study went public and renowned journalist Randy Shilts published his seminal book And the Band Played On, Dugas was wrongfully outed as “patient zero” for the outbreak. In reality, he was more like Patient 57, and the zero was actually the letter o.

While Dugas’ family remains quiet to this day thanks to the negative press they received in the 1980s, Lynd’s film still offers a balanced look at how understandably frightened and grieving people can search en masse for answers and scapegoats during a period of crisis. Killing Patient Zero shows how Degas’ name became synonymous with AIDS itself after his passing, but even if this information had come out prior, the former Air Canada employee’s life wouldn’t have gotten much worse than it already was.

Blending a wide array of interviews with Dugas’ friends and colleagues, researchers, journalists, and those who lived through the early years of the epidemic with some eye opening archival footage (including a community meeting in Vancouver attended by Dugas that grows uncomfortable in a hurry), Killing Patient Zero (which takes some of its cues from Richard McKay’s book Patient Zero and the Making of the AIDS Epidemic) is the best primer on the subject since Shilts’ book. It might also be a lot more balanced, benefiting greatly through the healing power of time and hindsight.

Killing Patient Zero opens at the Hot Docs Ted Rogers Cinema in Toronto on Friday, July 26, 2019. Filmmaker Laurie Lynd will be on hand for a post screening Q&A following the 6:00pm showing on July 26.

Check out the trailer for Killing Patient Zero:

This review originally appeared as part of our coverage of the 2019 Hot Docs Canadian International Documentary Film Festival.

The film is pure propaganda and entirely unnecessary. We have known that Dugas wasn’t Patient Zero for years now. Anyone familiar with the Los Angeles Cluster Study has already become familiar with this story. We certainly don’t need to rehabilitate his image. Firstly he never suffered publicly since his name wasn’t revealed until after his death. And The Band Played On didn’t try to say that he was the source of the epidemic. Even the chapter titled Patient Zero looked at the early epidemiology that was being done at the time. Secondly he did knowingly infect others by refusing to change his behaviour despite the best evidence available and the expert opinion of the CDC and San Francisco public health authorities.