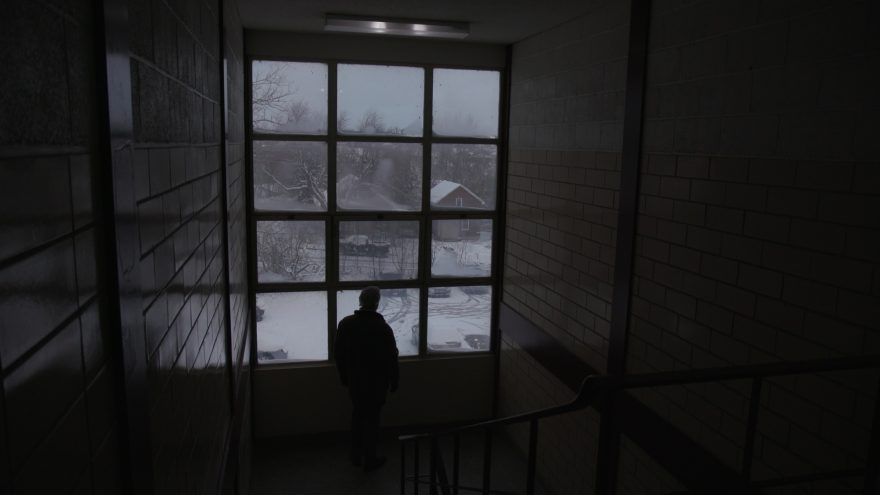 Director Matt Gallagher (Grinders, How to Prepare for Prison) takes a poignant, pointed, and impassioned look at one Canadian man’s fight to hold the Catholic Church accountable for sexual abuse with Prey, an unprecedented look at the legal side of prosecuting such charges.

Roughly, only two percent of all sexual misconduct charges brought against the Catholic Church ever go to trial. Not only are they notoriously hard to prosecute with any degree of certainly and they force those abused to relive horrible, painful memories, but the church prefers to settle everything out of court with cash payouts as quietly as possible. They seem to have met their match, however, in the form of Rod MacLeod, a man who was repeatedly abused over 55 years ago (starting in Grade 9) by Father Hodson Marshall, a known pedophile and member of the Basilian sect who the church bounced around between various parishes to give a degree of plausible deniability surrounding the charges brought against him. Unlike many victims, Rob actually has the money, time, and mental toughness to face the employer of his abuser in court, and he’s hired seasoned, legendary lawyer Rob Talach – who has prosecuted almost 400 cases against the Catholic Church – as his counselor.

Prey embeds viewers with the prosecution (although not in the Toronto courtroom, where cameras aren’t allowed) as they prepare and make their case. For MacLeod, the trial isn’t about getting revenge on his deceased abuser or even about the money. It’s about public accountability, something that the Catholic Church has strenuously sought to avoid through protection of abusers, delusions of faith, and a well oiled PR machine. Prey spends time with MacLeod, Talach, other survivors (including Patrick McMahon, a deeply wounded soul who follows the trial very closely), and even with the trial’s primary defendant and face for the Basilians, Father David Katulski, who provides Gallagher with some bone chillingly flippant and non-committal answers.

The Catholic Church has been taken to task for their crimes and cover-ups before, but Prey might be the first film to illustrate exactly how one goes about prosecuting such a wealthy and powerful entity and the bravery needed to bring such well protected abusers to justice.

Prey screens for one night only at The Hot Docs Ted Rogers Cinema in Toronto on Wednesday, September 25, 2019 at 6:00 pm, followed by an extended panel discussion with director Matt Gallagher and some of the film’s subjects, moderated by TVO’s On Docs podcast host Colin Ellis.

Check out the trailer for Prey:

This review originally appeared as part of our coverage of the 2019 Hot Docs Canadian International Documentary Festival, where it won the Rogers Audience Award for Best Canadian Documentary.