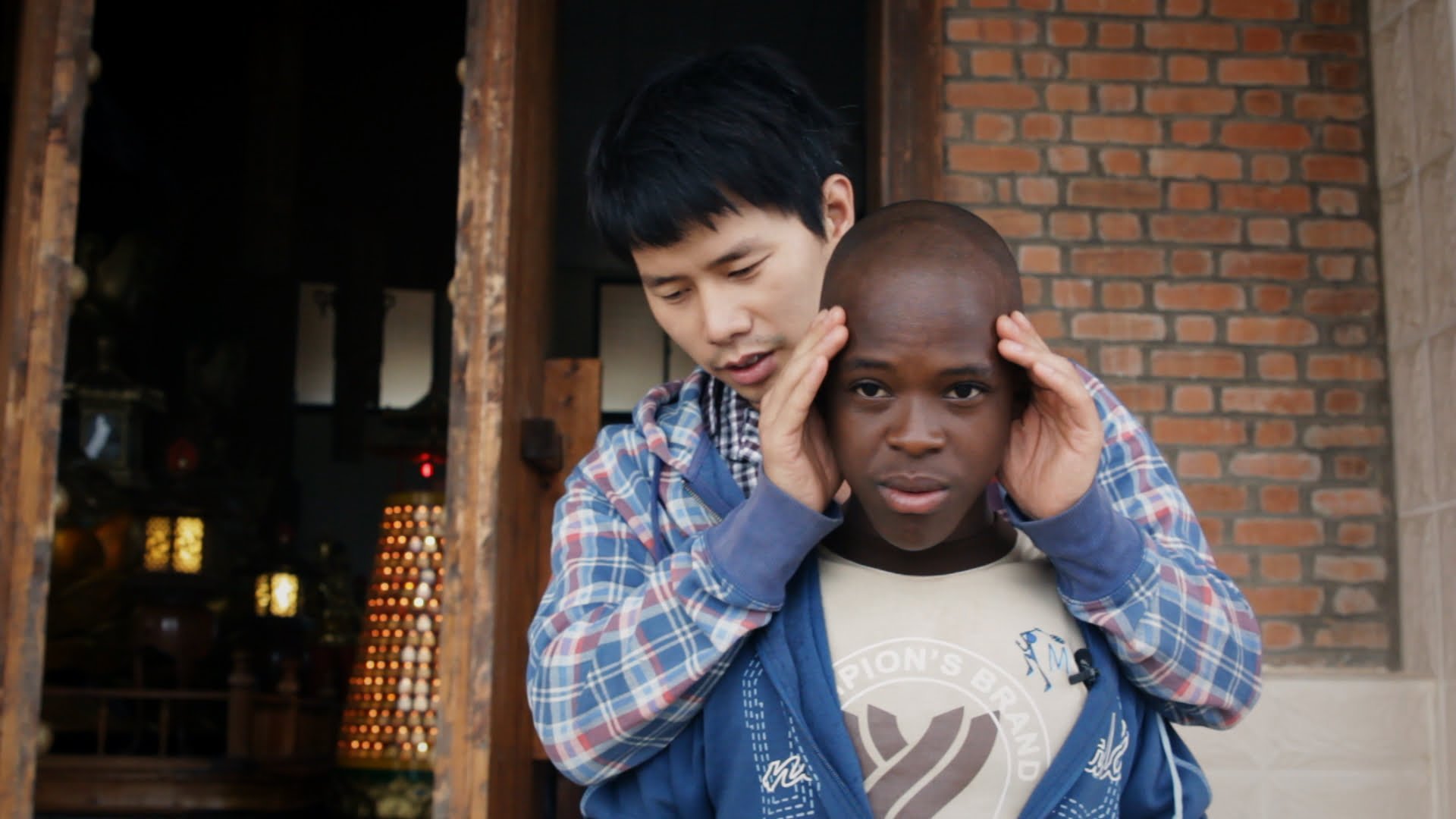 Enock is a teenage Malawian orphan raised at the Amitofo Care Centre, a Chinese Buddhist monastery. He’s trained in how to speak Chinese, the teachings of Confucius, and performs in a touring martial arts showcase designed to raise money for the orphanage. Enock is getting to the point in his life where he’ll eventually have to make a choice: whether he wants to continue serving the Buddhist faith or to return to the predominantly Muslim community he was born into originally.

On a strictly observational level, Buddha in Africa gives a thoughtful and previously unglimpsed look into life in such an orphanage, which often involves rigorous religious devotionals, getting up early in the morning, and conditioning that could be charitably described at times as “tough love.” What’s lacking about Buddha in Africa, however, is that it’s relatively light on external cultural context and details about Enock’s family outside the monastery. While the viewer gets to see a little bit of Enoch’s life outside the orphanage and there’s some talk about how the Buddhists provide education these young people might not receive otherwise, there’s little discussion about what’s happening in the greater world outside those institutional walls. Enock doesn’t know much of what might be awaiting him in the outside world, and the viewer knows even less.

There’s a great personal narrative about Enoch’s journey within Buddha in Africa, but there has to be more to a film about the nature of cultural assimilation than this. Both sides of Enoch’s life understandably feel like vastly different worlds, but it’s hard to tell what Schafer is trying to say on a critical level. It feels like there’s a lot missing from this. Buddha in Africa hints at a lot more connections and clashes between these cultures than the film is capable of handling.