Hot Docs 2019 Review: The Seer and the Unseen 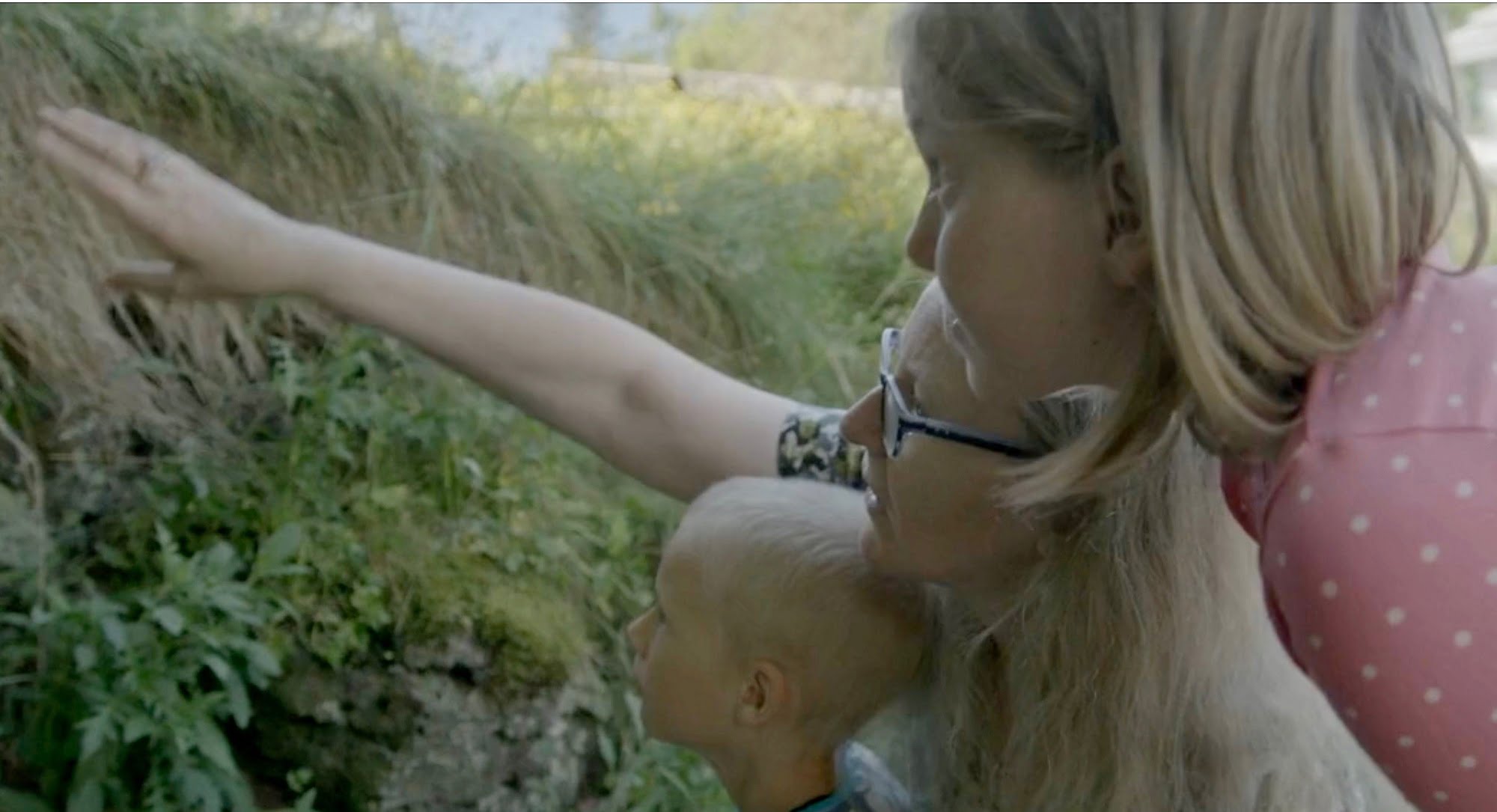 Sara Dosa’s documentary The Seer and the Unseen sounds like it has a quirky, somewhat outlandish premise, but it’s actually a resoundingly empathetic film that looks at Iceland’s ongoing economic woes from unique spiritual and ecological perspectives. It sounds strange, but viewers will be taken aback by how smart and universally relevant it all is.

Dosa (The Last Season) profiles the uncommon profession of Ragga, a seemingly normal, kind-hearted, and not even slightly eccentric family woman who possesses the rare gift of being able to communicate with the likes of elves, trolls, and other unseen spirits that walk the earth in realm overlapping our visible world that most others can’t see or interact with. Ragga’s work has lots of precedent in the country and roots in Viking tradition. (The first law the country ever passed was one ensuring that these spirits not be disturbed.) Today, Ragga advocates for these spirits amid periods of economic boom and bust for the country, marked frequently by construction and infrastructure projects that are nothing more than development for the sake of development, paid for with credit that might never be paid back.

The Seer and the Unseen finds Ragga aligning herself with a group of environmental advocates who want to stop their town’s mayor from razing an enormous lava rock to build a new highway. Locals understandably want to preserve their country’s vanishing green spaces, and Ragga says the land is sacred for the elves and “hidden creatures” living there, but the kicker in The Seer and the Unseen is that the road being built by the local government is completely useless, redundant, and doesn’t serve any logical purpose whatsoever. Once protesters are being physically and forcibly dragged away by the police, viewers watching The Seer and the Unseen will understandably be left questioning what the point of such a project would be outside of providing fat pay days for the politicians and developers who came up with the idea.

You don’t have to believe in elves and hidden worlds to align yourself with Ragga’s advocacy in The Seer and the Unseen. You just have to share a the spirits’ distaste for governmental greed, wastefulness, and mismanagement.