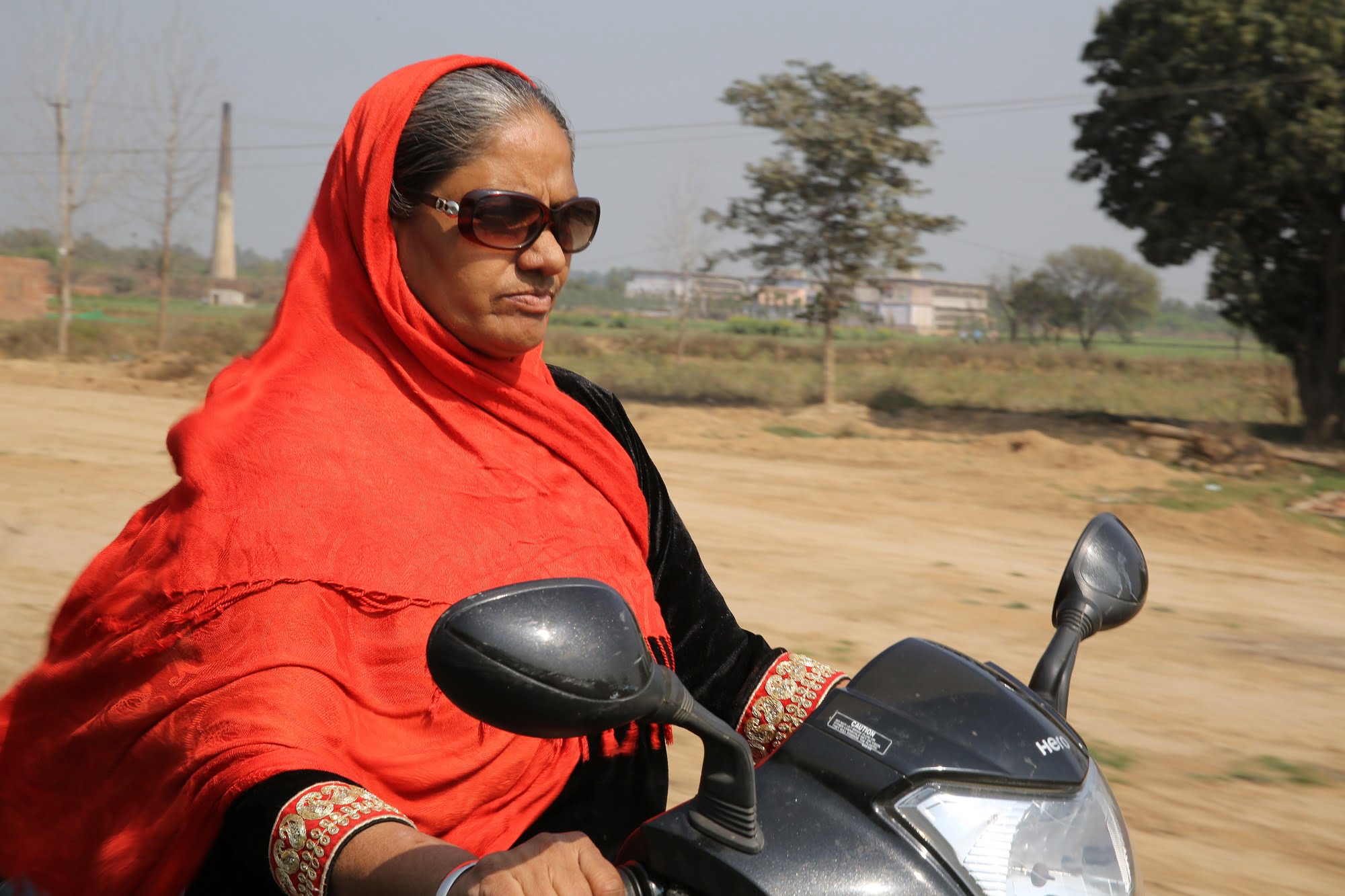 Filmmaker Rama Rau delivers her second exceptional film in as many months (following the recent completion of her fictional filmmaking debut, Honey Bee) with The Daughter Tree, an eye opening look at the misogynistic and sexist basis for India’s current population crisis.

Every 22 seconds in India, a female fetus is aborted, and, in some extreme but distressingly common cases, baby girls that have already been born are murdered or abandoned. Still beholden to rigid caste systems and outdated social customs, many traditional minded families see first-born girls as useless burdens. To many, girls are seen as a waste of money – thanks to their dowries – who’ll just leave the family behind to go and become a part of someone else’s. Although family bonds are still exalted in India, some communities and villages haven’t had a single female born in decades. It’s projected that the country will have 22 million single males by next year, and only now are many men expressing their regrets, but mostly out of a desire to save face and not die alone, disgraced, and ashamed.

There are two major threads that Rau follows throughout The Daughter Tree. The first and most satisfying is the director’s time spent with Neelam Bala, a take-no-shit midwife with over thirty years of experience. Neelam, who has “seen some shit” as the kids like to say, is a perfect guide through the evolution and stagnation of gender politics in India, offering an unflinching look at the damages caused by institutionalized sexism. The other more purposefully vexing parts of the film finds Rau spending time alongside a group of older, unmarried men who lament their lives, refuse to marry for love (or to take on a mail-order bride), and do nothing but sit around their hookah all day moaning and whining about their lot in life.

The Daughter Tree is both an impassioned exposee of a country in crisis, but also a sometimes darkly amusing portrait of fragile, infantile men who demand everything handed to them, while remaining oblivious to the fact that they’re the architects of their own demise. The Daughter Tree builds to a powerful, contentious, and frustrating showdown between female caregivers and a group of stubborn, woefully ignorant men that stands as the best thing Rau has captured on film. It also might be her most important and timely movie overall, although the cynic in me thinks that changing centuries of indoctrination will take much more than The Daughter Tree can deliver.