Hot Docs 2019 Review: The World or Nothing 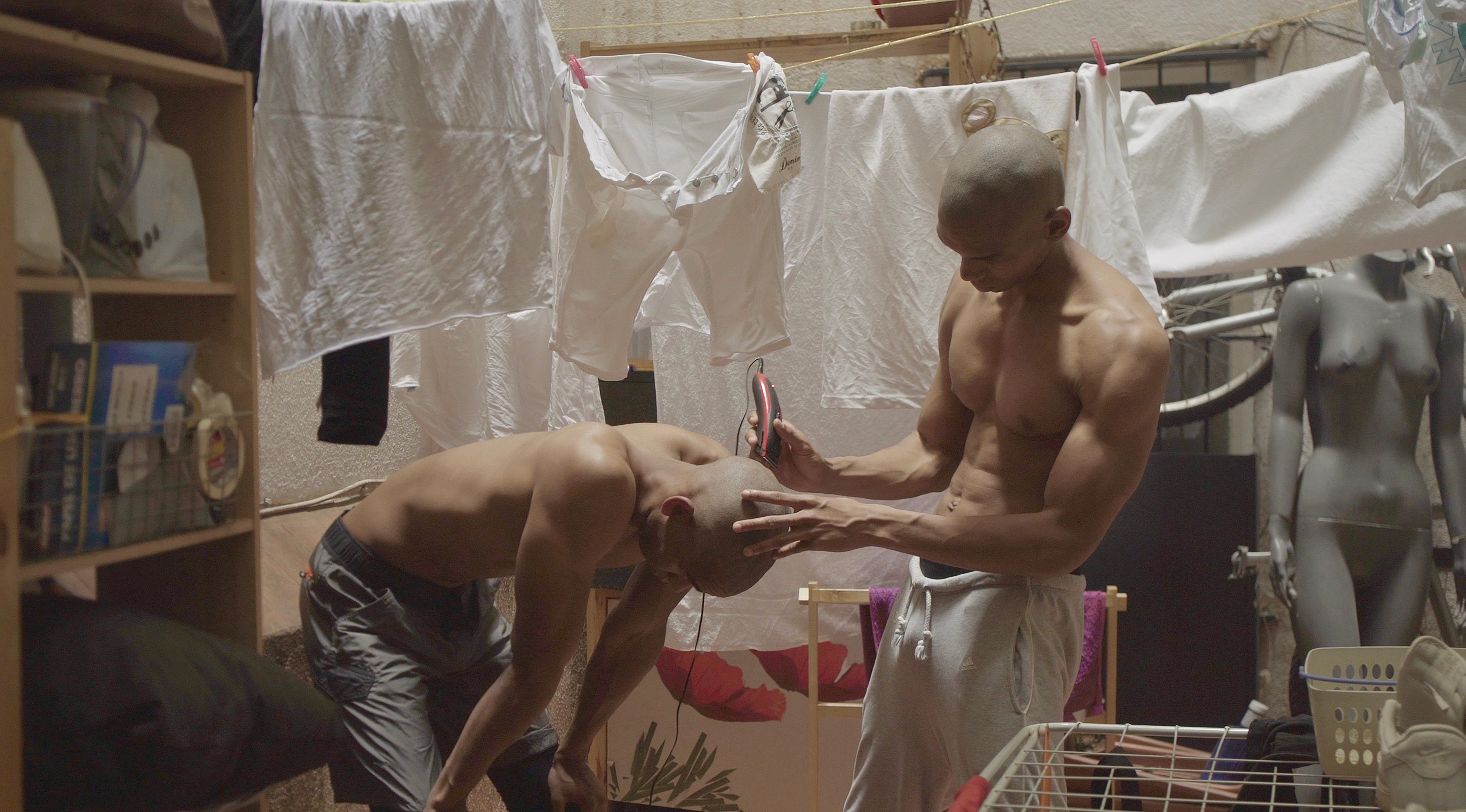 Prolific and constantly evolving Canadian indie film mainstay Ingrid Veninger (Porcupine Lake, The Animal Project) tries her hand at documentary filmmaking for the first time with The World or Nothing, a well drawn, observational look at a pair of twin brothers trying to chase their dreams of stardom and make a living in the new gig economy.

Veninger travels to Barcelona and follows the work of 29-year old Cuban twins Rubert and Rubido Dinza, an inseperable, hard working pair of aspiring dancers and musicians, known collectively as Sensación Gemela. Crashing on the couch of one of their cousins virtually for free, Rubert and Rubido are constantly brainstorming new ideas for songs and music videos that they hope will become viral through the power of a constant social media presence. Outside of teaching (mostly free) dance classes and an unwavering work ethic, their successes are often modest, and Ruber and Rubido both realize that they aren’t getting any younger.

Veninger is the perfect choice to document the siblings’ as-yet-unattained entertainment industry glory. The World or Nothing (which is also, surprisingly, Veninger’s most gorgeous looking effort to date) is a film made by a filmmaker who knows precisely what her subjects are going through. While Rubert and Rubido are captivating and charismatic on their own, Veninger never unnecessarily skews their journey for added drama or catharsis. It’s a film about hard working artists doing their best in a global economy that’s downright toxic for creative types. Veninger never edits her footage for huge laughs, cheers, or tears, instead presenting Rubert and Rubido as everyday people trying to live their best lives, whether it’s profitable or not. The World or Nothing is inspirational, but it also isn’t bullshitting anyone, either. Rags to riches stories and falls from grace are a dime a dozen when it comes to documentaries set amid the entertainment industry. The World or Nothing is something a lot more common and a lot rarer to see on screen: a story of reasonable perseverance.