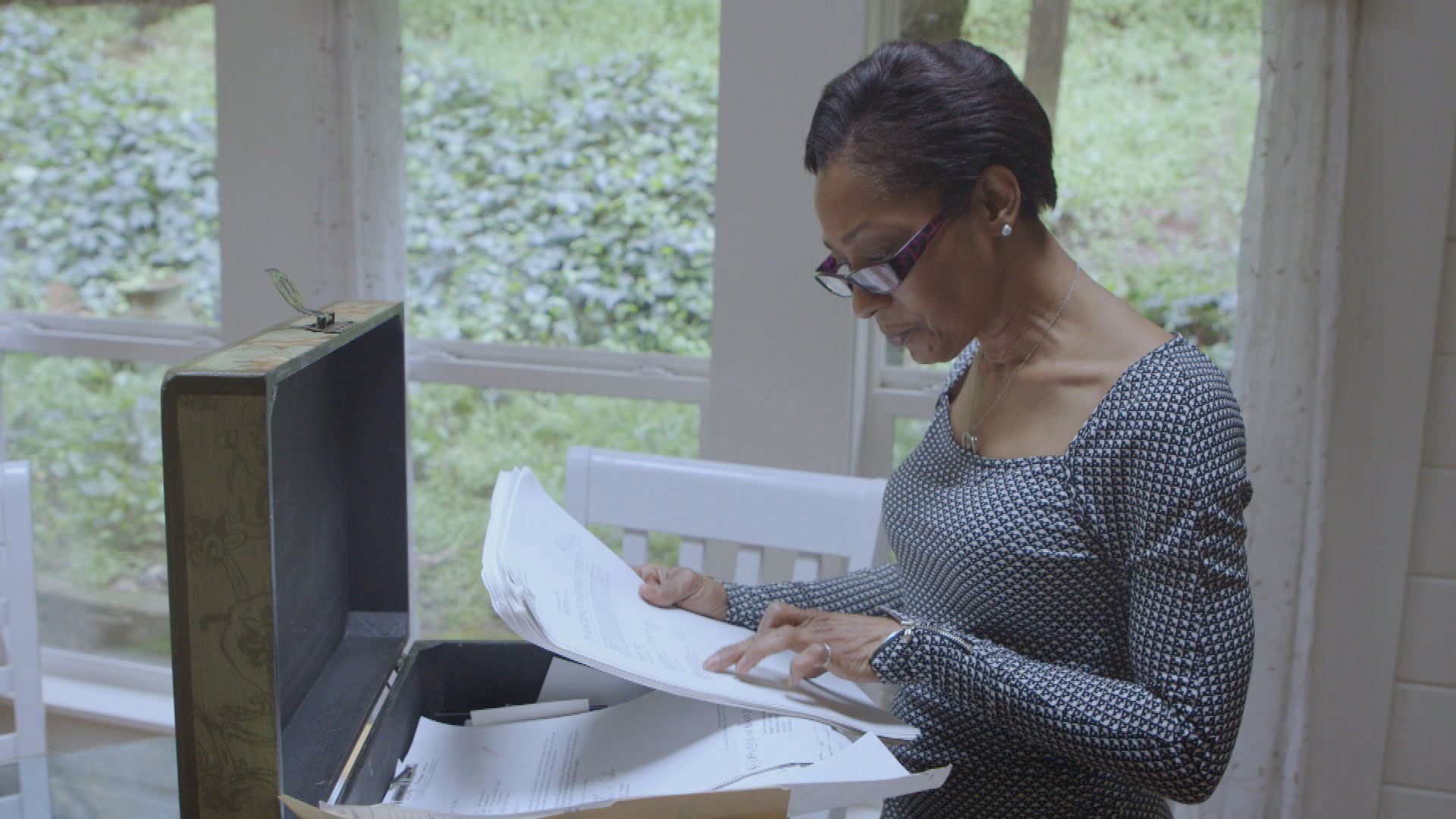 Filmmaker Jennifer Deschamps’ focused and impressionable Inside Lehman Brothers looks at the collapse of one of America’s most prominent lending firms from the viewpoints of men and women who dared to question their employer’s greedy, underhanded, and bafflingly illogical accounting practices.

During one of the most catastrophic moments of subprime mortgage collapse in 2008, Lehman Brothers, one of the world’s most influential and wealthy money lenders, went out of business in a matter of hours, losing a staggering $691 billion in the blink of an eye. One of the firms that was brought down for basically rubber stamping loans to people who couldn’t afford them in the interest of making as much money as possible, Lehman Brothers was the biggest casualty of one of the darkest days in U.S. financial history, but it didn’t have to be that way if they just listened to some of their most dedicated and critical thinking employees instead of firing them or threatening them into silence.

For Inside Lehman Brothers, Deschamps sits down with former loan officers, executives, vice presidents, and lawyers for the company who recount what it was like to realize they were aboard a rapidly sinking ship. Deschamps doesn’t bog Inside Lehman Brothers down with too many dry, basic details about the evils of subprime lending that have been stated numerous times before, and instead offers up an unpretentious, easily understandable, and surprisingly personal look at how one company orchestrated its own demise and left millions of Americans without the opt for equity release and a large portion became homeless through sheer, unchecked greed.

Each of Deschamps’ interview subjects could easily say “I told you so” and leave it at that, but all of the stories shared throughout Inside Lehman Brothers speaks to greater abuses of power and how it sometimes doesn’t feel particularly good to be right. It’s one of the most unsuspectingly emotional looks at the world of high finance to come around in quite some time, and an important reminder as to why those who see smoke should report that there might be a fire.