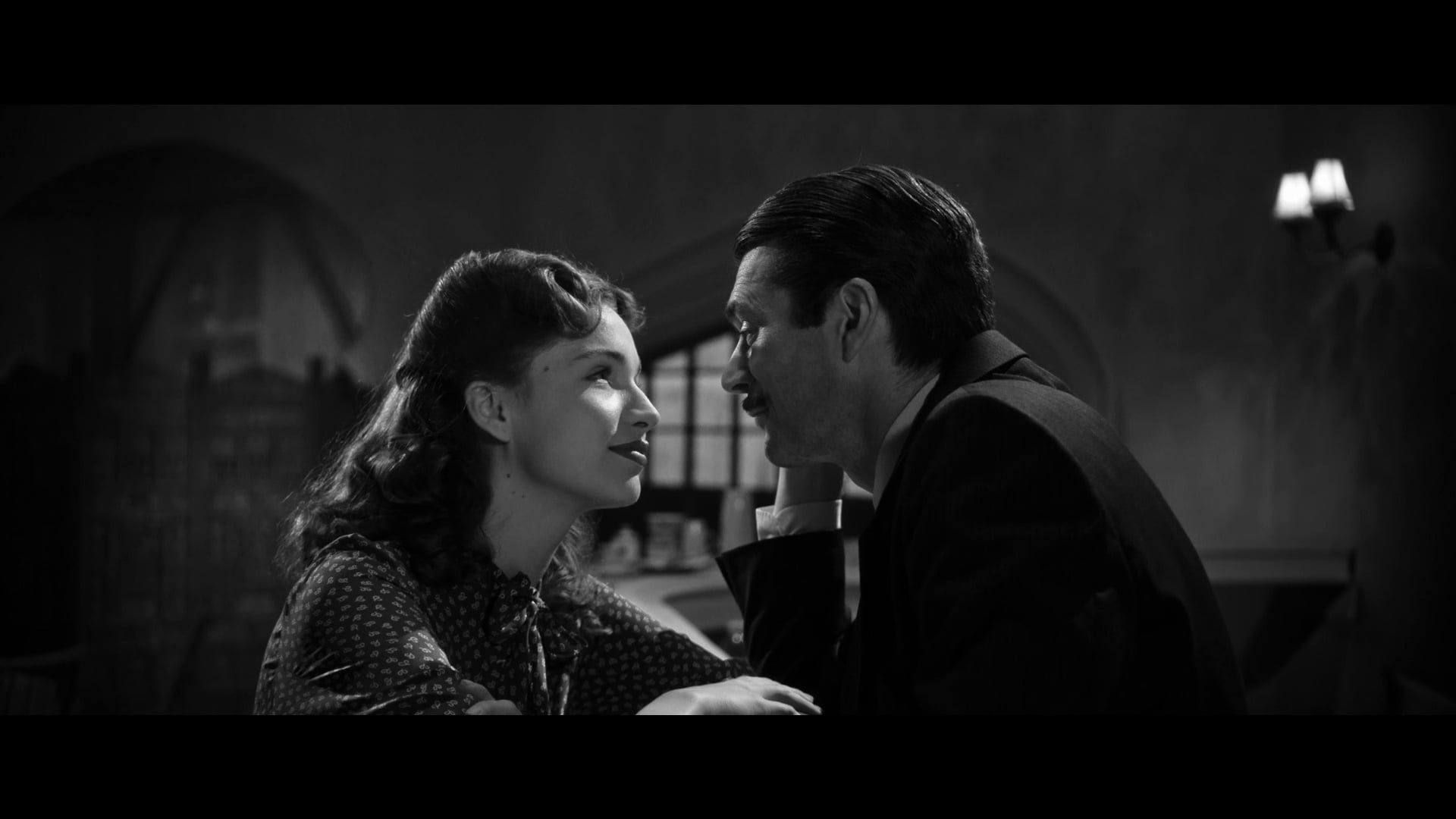 Tamas Yvan Topolanszky’s Curtiz is a stylishly captivating dramatization of one famed director’s battle to make one of the most celebrated films of all time.

Director and co-writer Topolanszky starts his story in 1942, twenty-two days into the shooting of a film that would eventually come to be known as Casablanca, directed by prolific studio filmmaker and Hungarian refugee Michael Curtiz (played exceptionally by Ferenc Lengyel). Mid-shoot and with America on the verge of joining World War II, Curtiz’s bosses at Warner Brothers demand the picture be turned from a story of realistically doomed romance into something far more jingoistic and upbeat, a decision that the filmmaker (who by this point had already netted the studio four Best Picture Oscar nominations) strongly resisted.

A film about the backstage drama surrounding Casablanca could make for fascinating material, but Curtiz looks at the film’s production in relation to where its director saw himself at that point in life. Curtiz doesn’t paint its titular filmmaker in a likable light, but it does capture his passions. The relationship he has with his estranged (virtually abandoned) but recently resurfaced daughter is taking a newfound toll. His closest confidants suggest that he isn’t doing enough to help fellow European refugees, even his own family. His identifying as a realist makes him a demanding, sometimes abusive person to work for, but it also keeps the studio bosses from turning Casablanca into just another war picture.

With Curtiz, Topolanszky does what any great filmmaker looking at the work of someone else should do above all else: it looks at the person and their picture as a product of their time and how they influenced those around them. Topolansky accomplishes this with a great deal of style on a low budget, shooting in black and white with maximum panache, helping to emulate a forgotten style of filmmaking that Curtiz helped to inspire. It’s meticulous, but never dull.

Curtiz does for its subject and Casablanca what Sacha Gervasi’s dreadful Hitchcock tried to do for Psycho several years ago. This is exactly how this type of film should be done.

Curtiz screens at the 2019 Toronto Jewish Film Festival again on Tuesday, May 7 at 9:00 pm at The Hot Docs Ted Rogers Cinema.