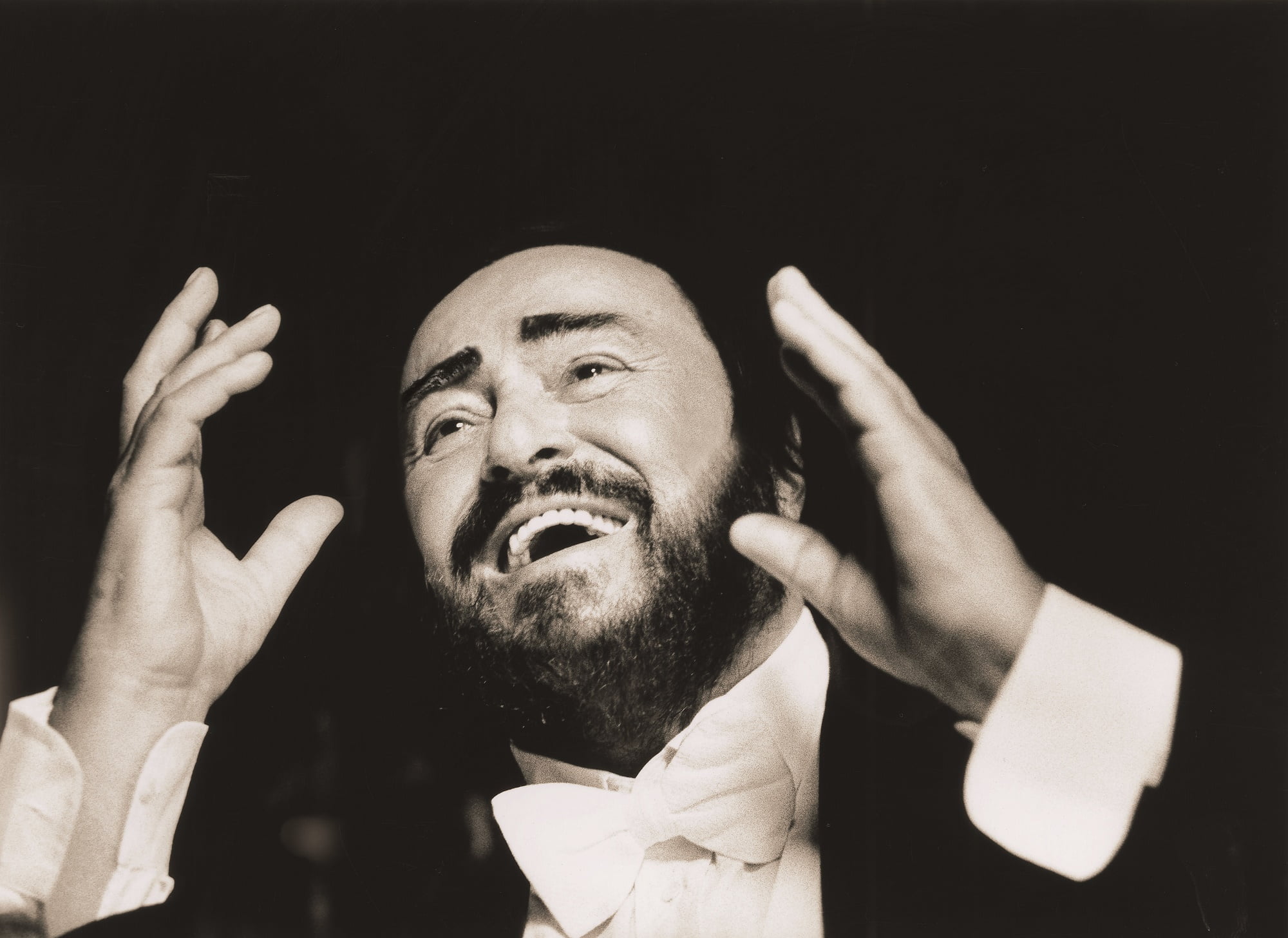 It’s not necessarily a knock against filmmaker Ron Howard when I say that his documentary, Pavarotti, a profile of one of the best opera singers who ever lived is a stock, boilerplate affair. If anything, Howard’s look back on the life and career of one of the most accomplished, divisive, and talented opera singers to ever live benefits from having a journeyman director who knows how to make a crowd pleaser at the centre of it. Luciano Pavarotti always wanted to make his chosen artform more accessible to mainstream audiences, and a music aficionado and like minded artist like Howard seems to understand and sympathize with such aims despite working in a different medium. Pavarotti doesn’t reinvent the documentary form in any way, nor does it really foster a deeper appreciation for opera in the uninitiated, but it is a well told story of a life more or less lived well.

Born in Modena, Italy prior to the outbreak of World War II, Pavarotti – son to a father who was a baker and a failed tenor – honed his unique, rare talent for singing before making his stage debut in 1961. Through his masterful technique and almost preternatural ability to hit the high notes, Pavarotti became a phenomenon in the opera world that extended beyond the niche (and back then, dwindling) audience for classical music. He travelled the world, building a cult of stardom around him that’s usually reserved for rock stars. Pavarotti wanted to bring opera to the people and use the platform he’d been given through his talents for good and altruistic reasons. Charming, charitable, and media savvy, Pavarotti was one of the best selling musical artists in any genre throughout the 70s, 80s, and 90s, but he was often criticized for putting on concerts and recitals that weren’t to the taste of opera purists.

Although it’s set against the backdrop of the sometimes inscrutable, highly politicized, and rather catty world of opera, Pavarotti, much like the man at the centre of it, is reasonably unpretentious and straightforward. Pavarotti is a fairly typical biography of a famous person that acknowledges and tries to lightly smooth over some of the wrinkles in the character of its subject. Pavarotti wasn’t a particularly dark or moody person, but he certainly ate more than he probably should’ve, slept around on his wife, and was seen by some in the industry as a masterful emotional manipulator. At the same time, he was really good at his job, and he didn’t pay too much mind to the critics who thought he was cheapening the value of opera. He went out with the goals to entertain, inspire, and give back to society and culture, and that’s precisely what Howard wants to do with this film. 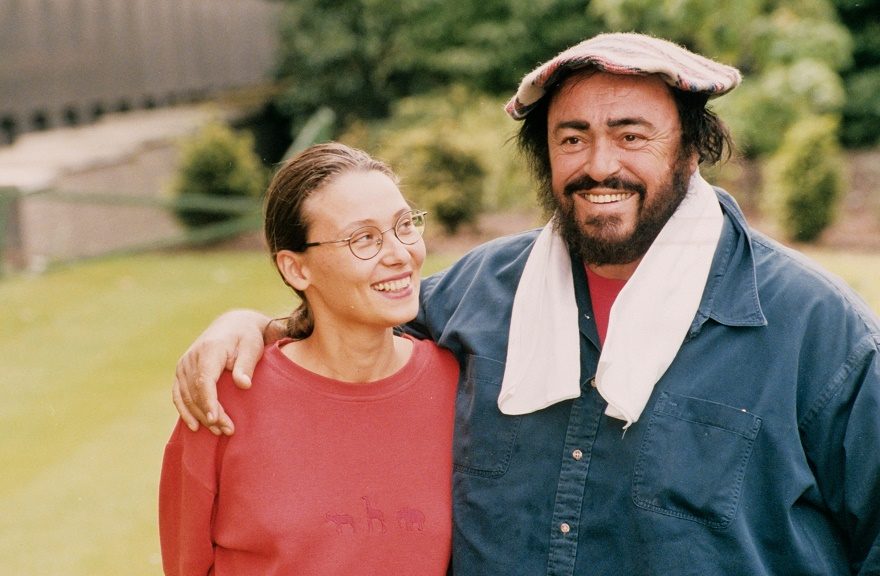 Howard’s Pavarotti is a no frills sort of affair, but at least the filmmaker has a lot of good material to pull from. While there’s plenty of footage of Pavarotti’s many performances (including his possibly best known collaboration with fellow opera heavyweights Plácido Domingo and José Carreras as part of The Three Tenors), and Howard conducts some new interviews with journalists, scholars, family members, record producers, former managers, and fellow musicians, the documentary benefits greatest from archival interviews given by the man himself. In all of the interviews he gave before his passing in 2007, Pavarotti seemed like a giving, loquacious, and never boring subject, who was kind and gregarious, but also noticeably sly. Although Howard and his interviewees have helped to assemble a dutiful timeline of the man’s life, it’s still Pavarotti who tells his story better than anyone else. (With U2 frontman Bono popping up as a notable exception, delivering an off the cuff anecdote that feels like a brutally honest, but still loving depiction of what it was like to work with Pavarotti.)

There are a lot of standard beats being hit throughout Pavarotti that aren’t particularly different from many other documentaries about superstars in any field of performing arts. Pavarotti worked himself to the bone in service of his art, but he knew where and when to draw boundaries for the sake of his family. He was a positive man who beautifully sang some of the most depressing songs ever written. He was a nice and approachable guy who had “a real bastard” of a manager, like many nice and approachable people in the industry need to protect themselves from potentially abusive or unfair employers. He bounced back nicely from a nasty tabloid scandal. He wanted to change the world for the better through his charities. None of this is portrayed in an original or all that exceptional light by Howard, but one gets the sense that Pavarotti probably wouldn’t want all that fuss over him, anyway.

I’m sure that to no small degree, a populist filmmaker like Howard would see a lot to admire in someone like Pavarotti. They’re both people who carry themselves like they don’t see fame and high profile public careers as burdens, but rather as opportunities to move, entertain, and give back. As a documentary, Pavarotti isn’t exceptional by any stretch of the imagination, but it is a nice tribute to a relatively humble and somewhat misunderstood artist. In short, it’s exactly what you think a Ron Howard documentary about Pavarotti would be.

Pavarotti opens in Toronto, Montreal, and Vancouver on June 7, 2019. It expands to additional cities across Canada throughout the summer.

Check out the trailer for Pavarotti: