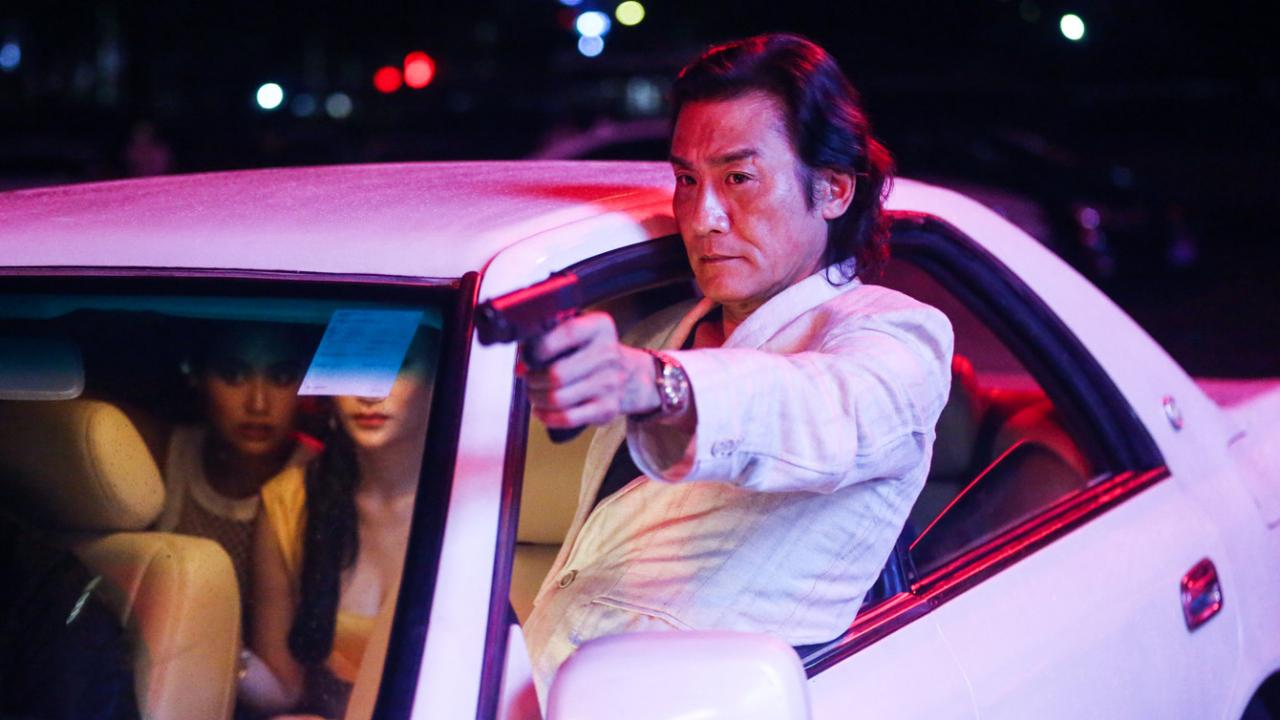 Although it has a somewhat strangely inappropriate title that sounds good and doesn’t signify much at all, the Chinese cops and gangsters thriller Chasing the Dragon II: Wild Wild Bunch is a well mounted, suitably entertaining yarn. Although it’s title suggests that this latest film from cinematographer and co-director Jason Kwan and prolific filmmaker, producer, and co-writer/director Wong Jing is a sequel to their 2017 Chinese blockbuster Chasing the Dragon, the similarities and connections are only surface level. The only similarities are that both are true crime stories, period pieces, and boast plenty of pro-China and anti-British sentiments. Absolutely nothing else here is the same – the original (which was actually a remake) was set in the 1960s starred Andy Lau and Donnie Yen (neither of whom return) in a story where the film’s dual-meaning title made more sense – and that might be a good or bad thing depending on how one looks at it. At any rate, whatever Chasing the Dragon II: Wild Wild Bunch wants to call itself, it’s still pretty good.

Chasing the Dragon II: Wild Wild Bunch takes place in 1996 and is based somewhat on a true story. Tony Ka Fai Leung stars as Logan Long, an infamous kidnapper who targets and extorts money from wealthy elites. He’s been extremely successful thanks to the help of his close knit band of fellow criminals, but the Hong Kong Police Department thinks they finally have a way to infiltrate the organization. They turn to Sky Hi (Louis Koo), a member of the force’s bomb squad and ask him to go undercover in Long’s gang by posing as a guy who went missing years ago but is actually dead. Long loves to use explosives as integral parts of his schemes, and he happens to be in the market for a new bombmaker. 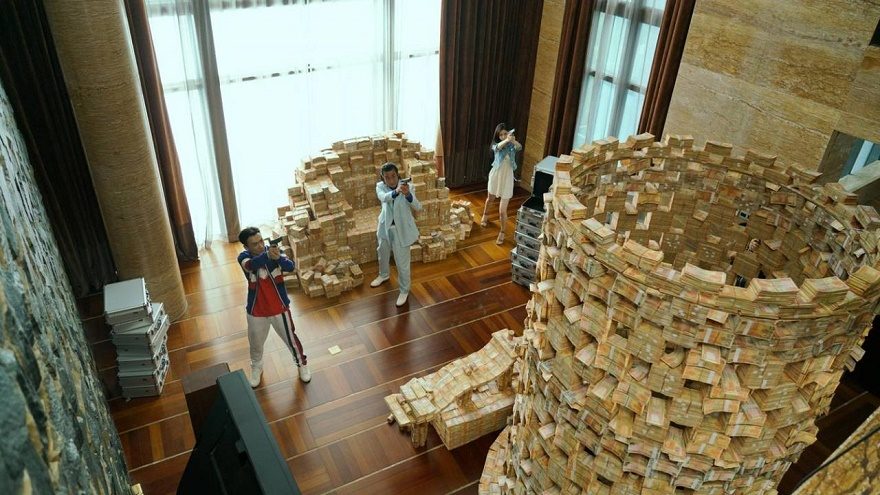 From that rather simple set-up, the story settles into a groove familiar from dozens of undercover cop dramas that came before it. Sky gains the trust of Logan and jumps through hoops to prove his loyalty. He follows Logan and his crew back to their hideout in Macau to learn about their next target (played in an uncredited cameo by a regular big name player in some of Jing’s most successful films). Logan grows suspicious of everyone around him, except for the woman he sends out to act as his seductress (Sabrina Qiu). There’s dissention in Logan’s ranks, particularly between his tech guy (Lam Ku Tung) and the boss’ irresponsible younger brother (Sherman Ye). All of these plot points play out more or less how one might expect, and while nothing about Chasing the Dragon II: Wild Wild Bunch is ever all that impressive or action packed (save for a well executed car chase through a border crossing and a rather tense moment of bomb disposal), it’s economical, competent, and just entertaining enough to hold together.

Kwan and Jing work well together as filmmakers, easily making something compulsively watchable out of material that’s been done to death already in countries all over the world. The costuming, style, editing and overall swagger of the film is akin to Miami Vice – the series, not the movie – and, given the story’s chosen time period, it feels appropriate and justified. Koo plays his part as the dutiful undercover cop well, getting more to work with the longer the story goes on. Leung makes a big impression as the tough talking gangster and seems to be having a blast, particularly during a memorable scene where he starts slapping around his ne’er do well brother. There’s one big twist along the way, and it’s not particularly important in the grand scheme of things, but Chasing the Dragon II: Wild Wild Bunch also isn’t unnecessarily convoluted or overstuffed with swerves and illogical double crosses. It has a good sense of humour, but still takes itself seriously enough to never lapse into full on comedy.

Chasing the Dragon II: Wild Wild Bunch isn’t much of anything to write home about, and it’s virtually indistinguishable from anything boasting a similar plotline, but it’s well made, well acted, and it succeeds in keeping the viewer entertained while breezing along at a good clip and never overstaying its welcome. In that respect, Wild Wild Bunch is actually an improvement over its largely in-name-only predecessor, which was a bit of an overlong slog despite the craft that went into making it. There’s not much else to say about Chasing the Dragon II, but I’d say that’s a good thing.

Chasing the Dragon II: Wild Wild Bunch opens in Toronto at Cineplex Yonge and Dundas and Cineplex Markham and in Vancouver at SilverCity Riverport on Friday, June 7, 2019.

Check out the trailer for Chasing the Dragon II: Wild Wild Bunch: