Review: Echo in the Canyon 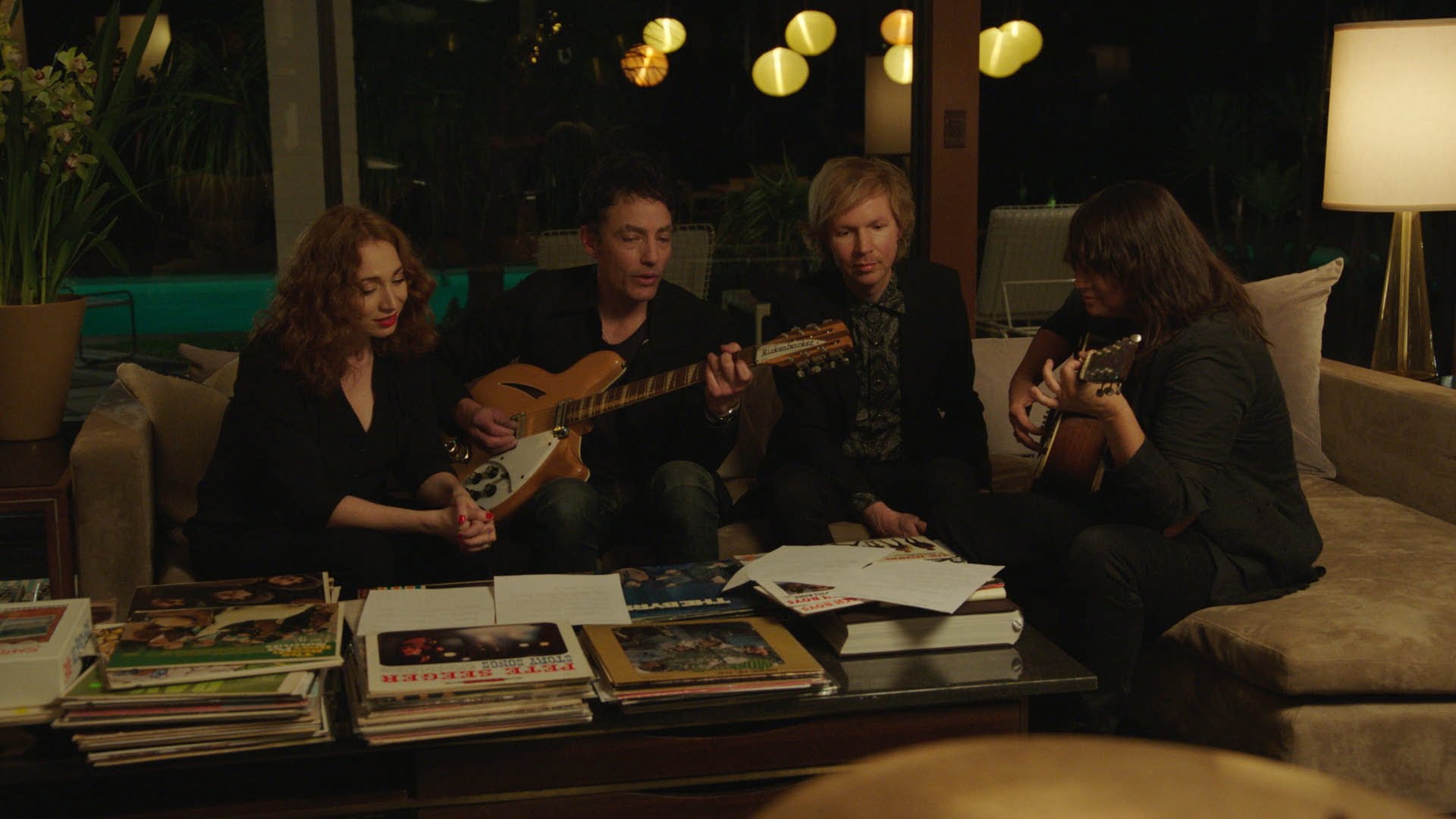 Music buffs well versed in 1960s pop rock will likely get more from the documentary Echo in the Canyon than casual observers, but that doesn’t mean it isn’t an effectively loving ode to some of the greatest American bands to hail from the same unique California community. Part history lesson and partially a concert film passion project for director and former Capitol Records CEO Andrew Slater and subject/interviewer Jakob Dylan, Echo in the Canyon examines the bands and artists to come out of the fruitful and fertile Laurel Canyon arts community and how their legacies endure to this day.

Nestled in the mountains of Santa Monica and home to a wide, eclectic number of artists and celebrities from Tom Mix to Frank Zappa, the hilly Los Angeles neighbourhood of Laurel Canyon became ground zero for one of the most seminal movements in music history. The “California sound” – the sort of progressive, melodic, and intricate music that would define the decade and an entire generation – wasn’t only the byproduct of bands expanding their artistic horizons, the politics of the day, or the fact that folk music had slowly become passe. It was an extension of a single community that gave rise to virtual supergroups with multiple talented singers, songwriters, and instrumentalists working together in the same band. While one can point out comparisons between the Laurel Canyon sound and The Beatles, Bob Dylan, and plenty of classical composers, bands like The Byrds, The Mamas and the Papas, Buffalo Springfield, The Association, and, perhaps most importantly, The Beach Boys would carve their own intertwined paths into the musical history books by giving the world some of the most iconic, instantly recognizable tunes and albums of all time.

Echo in the Canyon is built around Slater and The Wallflowers frontman Dylan wanting to put on a tribute concert that pays homage to such bands after being inspired by Jacques Demy’s 1969 film Model Shop. Dylan rounds up a bunch of his generation’s best musicians – including Regina Spektor, Cat Power, Beck, Norah Jones, and Fiona Apple – to put on a rock and roll cover show to “keep the sound alive” and “pass it on to a new generation.” Dylan and his collaborators speak out about their love for the bands and artists to come out of California in the 1960s, and while their loving, dutifully delivered performances are highlighted nicely throughout Echo in the Canyon, the recollections of this younger generation of musicians isn’t the highlight here. They aren’t exactly historians and scholars, and sometimes watching them sitting down with Dylan (who is a lot of things to the film, but “charismatic host” isn’t one of them) feels unnecessarily staged, stiff, and inorganic; like they’re being fed lines to read and talking points to riff on without speaking their true and unfiltered opinions and notions. 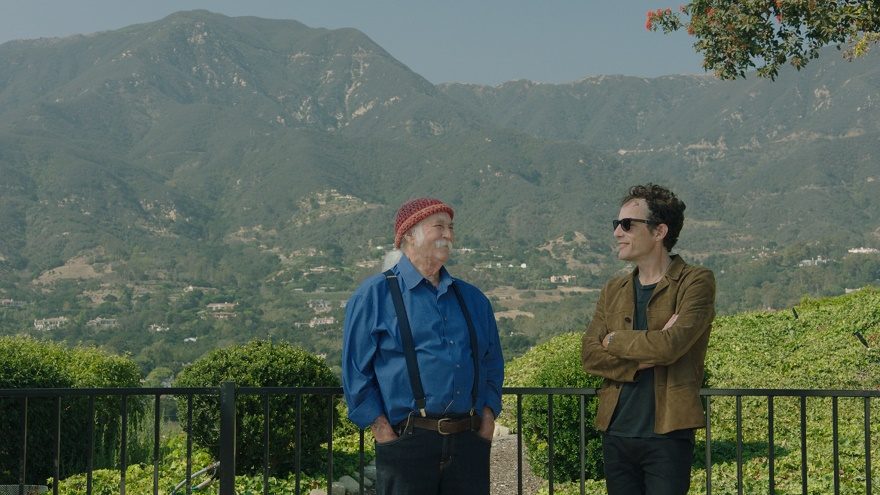 Thankfully, the majority of Echo in the Canyon is told by those who visited, admired, or lived in Laurel Canyon during the period. Dylan (who Slater keeps unnecessarily cutting back to for reaction shots during interviews that don’t require the singer’s input in any way) hangs out with as many members of the era’s greatest musical acts as possible to create a loosely constructed, but culturally enriching oral history. Obviously not all musicians associated with the California Sound are around today and some (like Neil Young and certain members of The Beach Boys) are notoriously prickly when it comes to discussing their past works, but those willing to speak freely about their experiences in some of these bands – especially Steven Stills and David Crosby – offer unique and sometimes brutally honest insights and perspectives. Even those who were more influenced by or adjacent to the Laurel Canyon music scene at the time – including Ringo Starr, Eric Clapton, and Tom Petty, who provides the last on camera interview given before his passing – are able to pinpoint exactly what the music meant to them. In some cases Slater stages these interviews in awkward, showy locations (it’s weird to watch Starr and Dylan standing next to a sports car in a driveway for the entirety of their talk), but it’s the content that matters most in Echo in the Canyon.

While Slater is not-so-subtly bragging about his industry connections, Echo in the Canyon manages to succeed where similarly pitched music documentaries stumble. Instead of trotting about a bunch of bands and hits in a fawning “gee whiz!” fashion, Echo in the Canyon manages to go above and beyond the standard call of duty when it comes to this sort of documentary. Slater and Dylan are willing to go into each band, album, and track that they want to discuss and break them down to their molecules. They aren’t interested in people fawning over the songs and bands that blew their minds, but rather why these moments in musical history were important, enduring, and deeply personal to the people who created them. The Laurel Canyon movement wasn’t built around a single club or recording studio, but rather a community and the people who lived there, and Slater and Dylan do their best to make sure that the music’s distinct sense of personality and culture is examined more than the fame and celebrity attained by the bands that came out of it. Echo in the Canyon isn’t a pitch perfect music doc and its appeal is still somewhat niche, but it’s never cloying or self-congratulatory. It’s disarmingly humble when it focuses its energy properly and made with a tremendous amount of love and respect for its subject.

Echo in the Canyon opens in Toronto at The Hot Docs Ted Rogers Cinema and select Canadian cities on Friday, June 7, 2019. It expands to additional Canadian markets throughout the summer.

Check out the trailer for Echo in the Canyon: