Review: Melody Makers: Should’ve Been There 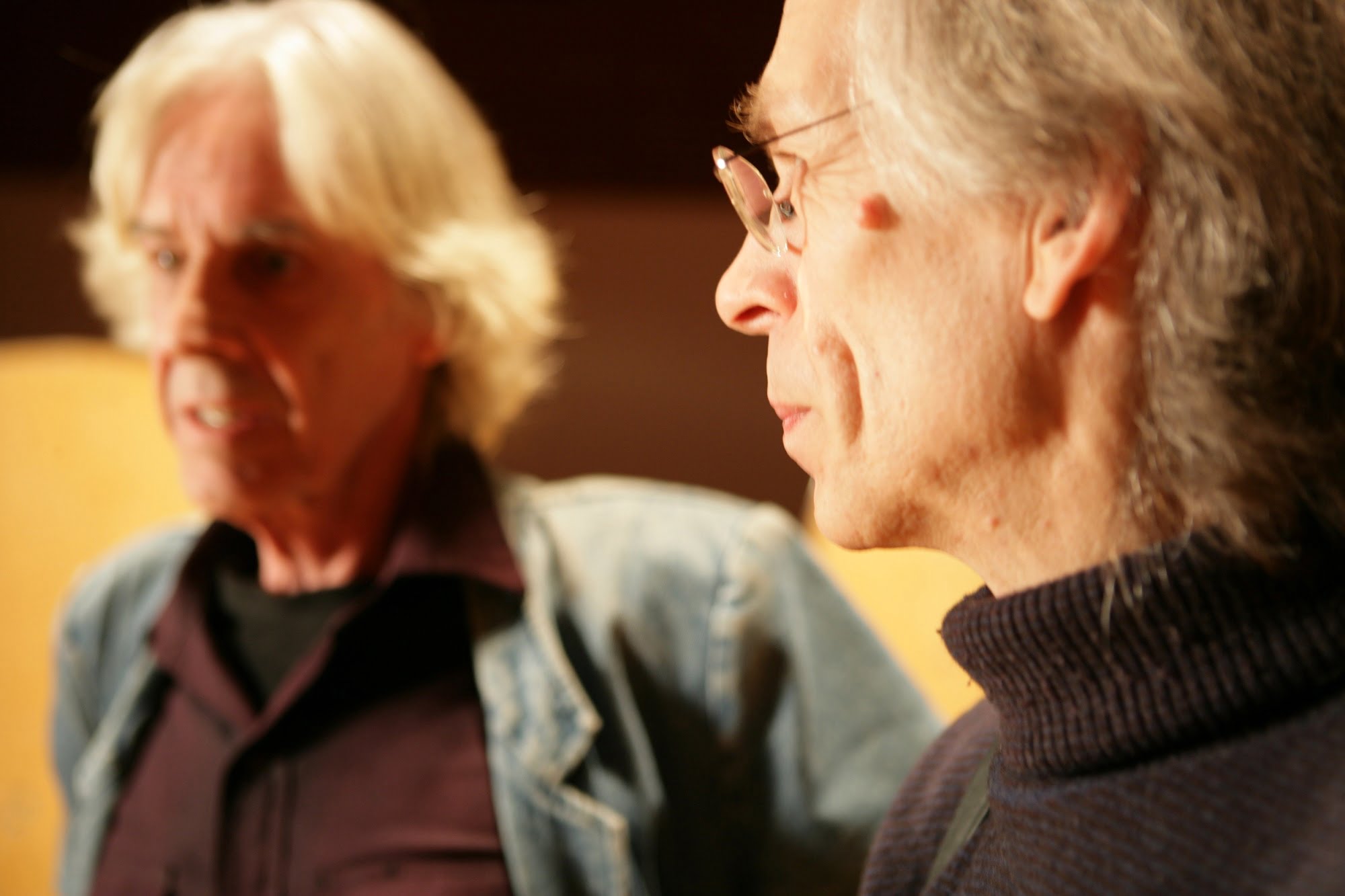 Melody Makers: Should’ve Been There is a trip down rock and roll’s memory lane that weaves and rambles through the pages and photographs contained within one of music’s most celebrated and dearly missed publications. As a documentary, it could benefit from a little more focus and a tighter edit, but as an overall look back at a time when rock and roll was entering a new, exciting era of reinvention and experimentation, and journalists were granted unprecedented access to both rising and established stars, Melody Makers is charming, informative, and highly entertaining.

The UK publication Melody Maker, established in the 1920s primarily as a jazz magazine, was a weekly periodical that music professionals bought and read voraciously and passionately. Anyone who wanted to have a serious conversation about complex music that lay just outside the margins of mainstream popularity considered Melody Maker to be a must read. The publication also boasted the most trusted and talked about classifieds section in the business. While the importance of the classifieds stuck around, Melody Maker went through its biggest changes in the 1960s, when they embraced the exploding UK and American rock and pop music scenes. Half the staff at the magazine resigned when the editors decided to put The Beatles on the cover, but Melody Maker’s new image had been solidified, becoming more influential at home and abroad than ever before.

Melody Makers is the first feature-length directorial effort from Canadian filmmaker Leslie Ann Coles, and it’s a solid one. It’s a pretty standard documentary template that blends interviews with various writers, editors, musicians, promoters, and record producers with a healthy amount of archival materials, but Coles’ has a noticeable passion for the material, lending Melody Makers a healthy amount of conviction. It’s always engaging and professionally designed in terms of the overall content, but it also feels at times like a shorter film that has been padded out to feature length.

The first third of Melody Makers is a well thought out walk through the pages of the magazine and its various columns and elements in an almost cover-to-cover fashion. It gets things off to a great start, offering plenty of fine details for fans of the magazine, while also outlining a bigger picture for the uninitiated. The middle portion of Melody Makers – which talks about the publication at the height of its influence – is a bit more unsteady. There doesn’t seem to be much to talk about when it comes to the success of Melody Maker outside of saying that it was the right shift for the magazine at the right time. The central section of Melody Makers has a lot of amusing anecdotes (who doesn’t want to hear about an intoxicated Keith Moon riding around on a hovercraft and causing train delays?), but none of it forwards the more interesting stories about the magazine and the people who made it. It starts, stops, goes on a sometimes unrelated tangent, and struggles to come back to the narrative. Melody Makers gets back on the right track once it starts talking about the decline of its subject’s boom period (marked by some poor business decisions, editors dabbling in gossip and sensationalism, missing the boat on punk and new wave, and publicists and record labels keeping their talent on tighter leashes), but this renewed sense of focus brings the film’s overall shortcomings into sharper contrast.

Melody Makers is a film torn between overall nostalgia for a specific era in music history and an overall look at the magazine. Coles pays some mind to the past and present, but mostly remains focused on the magazine’s 1960-1975 heyday, which is both precise and limiting. While these two threads somewhat naturally go hand-in-hand, Melody Makers frequently stops to have lengthy bits of fun, which is sometimes endearing or unfortunate. Without a stronger, more judicious assembly, Melody Makers comes across as genial and engaging, but rather limp on the whole. Fans and history buffs will still be delighted, and newbies will learn things they didn’t previously know, but Melody Makers is a good enough film that could’ve been much better.

Coles’ biggest assets are her interview subjects, and while she doesn’t have access to cover gracing chart-toppers like Mick Jagger or Elton John, all of them can speak eloquently and sometimes hilariously about their dealings in and around the magazine. One of the best interviews comes from Barrie Wentzell, a British photographer (who now resides in Toronto) who served as a chief contributor at Melody Maker from 1965-1975. Wentzell certainly interacted with more of the musicians, bands, and personalities that were profiled in the magazine than any of the other of the film’s many subjects, and his insights are so valuable to Melody Makers that it’s surprising that the entire movie isn’t built solely around his contributions and life story. Wentzell, unlike many photographers of the era, also owns the copyrights to his archive, offering Coles’ some of her film’s most striking images and montages.

With Rolling Stone standing as a mockery of itself for years now, and the likes of Spin and NME existing in online formats, Coles’ film will make music buffs yearn for both simpler and more nuanced times. Melody Makers does a fine job showing why the magazine was so influential and groundbreaking and shining a light on the void it left when it declined and eventually closed up shop. It’s a straightforward, likable documentary that holds appeal for musicians, fans, and outsiders alike, and serves as a reminder of a not too distant era in music history that feels like it happened centuries ago.

Melody Makers: Should’ve Been There screens on Friday, July 12, 2019 and Saturday, July 13 at The Royal in Toronto.

Check out the trailer for Melody Makers: Should’ve Been There: