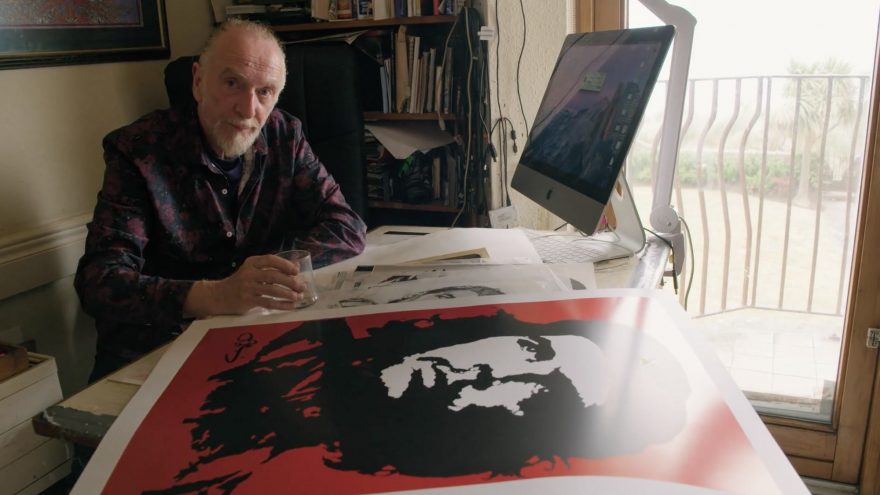 Propaganda: The Art of Selling Lies

Canadian documentarian Larry Weinstein’s latest effort, Propaganda: The Art of Selling Lies, won’t be all that eye opening to anyone well versed in media studies or those who pay close attention to the news, but as a primer on the nature and creation of “fake news” and political and social mythmaking, it works just fine. While some adults might not be able to spot propaganda when it first crosses their path – be it as a piece of art, a biased news report, a fake listing of facts, or a work of cinema – they probably already know how it operates on a subconscious level without needing to see Weinstein’s work. Propaganda: The Art of Selling Lies initially seems like one of those documentaries that has been made for those already in the know about the power of “fake news,” but it’s still a useful outlining of the history and nature of such dubious journalistic, artistic, and rhetorical practices.

Propaganda: The Art of Selling Lies starts by outlining the history of swaying public opinion, from paintings on the walls of the El Castillo Caves in Spain and the tactics employed by Alexander the Great, through to World War II efforts on all sides of the battle and the modern era of journalistic spin. It’s often stated that the best defense against propaganda is more propaganda, and once the historical details have been dispensed with, Weinstein (Our Man in Tehran, The Devil’s Horn) settles into a look at specific examples of politicians, artists, and activists who have changed the face of the world through their works. Weinstein sits down with scholars, media analysts, historians, people who seem like outright trolls, and artists of differing political persuasions to talk about how various mediums and messages can make those who consume propaganda unconsciously submit to the statements contained within such works. 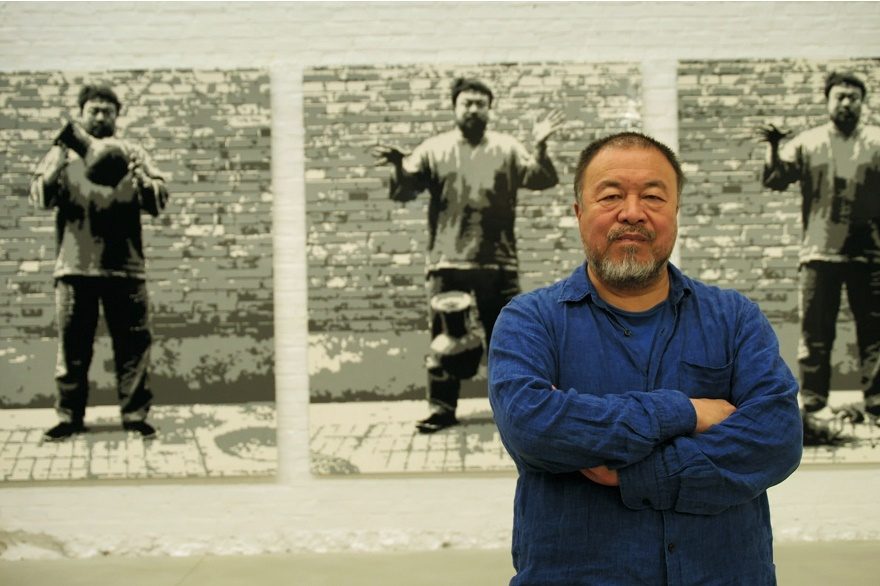 Swaying opinion on any topic requires an emotional response from the public at large, and any good piece of propaganda has to illustrate what people want sometimes more than depicting what they actually need. Weinstein’s great cross section of interview subjects – including Ai Weiwei, Shepard Fairey, Jim Fitzpatrick (who created the iconic pop art image of Che Guevara), and right wing activist Sabo – are great guides through the actual art of propaganda that’s mentioned in the title. They lend more to the film than most of Weinstein’s historical contextualizing. It’s far more interesting listening to people who create and refute propaganda on a daily basis than it is to hear about it secondhand.

Weinstein walks through the influence street art, media manipulation, cinema, and the internet have all had on propaganda, but outside of the soundbites contained within his interviews, the film itself doesn’t have much more to offer than a broad overview of the topic at hand. Most who see Propaganda: The Art of Selling Lies will already know about the tactics often employed to justify marches to war or to shift the balances of social and political power, and there’s not much Weinstein can do outside of the obvious. There are a few too many moments throughout Propaganda: The Art of Selling Lies that sound like reading the definition of “propaganda” directly from the dictionary. To his credit, however, Weinstein has made his film suitably flashy; never shying away from the fact that his own movie is essentially a piece of propaganda about the nature of propaganda. It’s well paced, exceptionally edited, and even cleverly finds Weinstein underlining the artifice of his own endeavours. That panache makes Propaganda: The Art of Selling Lies a lot more palatable and less boilerplate.

Propaganda: The Art of Selling Lies might work best for younger viewers. It’s the kind of work that might translate most easily to high school classroom settings because it’s very good at breaking propaganda down into easily understandable and digestible terms. Weinstein does a fine job of illustrating how all great propaganda has easily identifiable heroes and villains, but the film also shows how a lot of it is driven by a desire to profit from the final results. Adults who already understand how propaganda works probably won’t be wowed by any of this, but as potential introduction to media studies, Weinstein’s film has a great deal of educational value. It would be easy to dismiss Propaganda: The Art of Selling Lies as a film that tells people what they probably already know, but that doesn’t take into account the younger generations that don’t fully understand the concepts yet. If the film is aimed at a younger crowd than most documentaries, Propaganda: The Art of Selling Lies could have a very long lifespan. The adults who might need to see this the most probably still won’t watch it or have the means or desire to seek it out (even when it’s eventually broadcast on television), but it sure could help make younger viewers to become better informed.

Propaganda: The Art of Selling Lies opens at The Hot Docs Ted Rogers Cinema in Toronto on Friday, July 19, 2019. It opens in Vancouver on July 26 and Victoria on August 2.