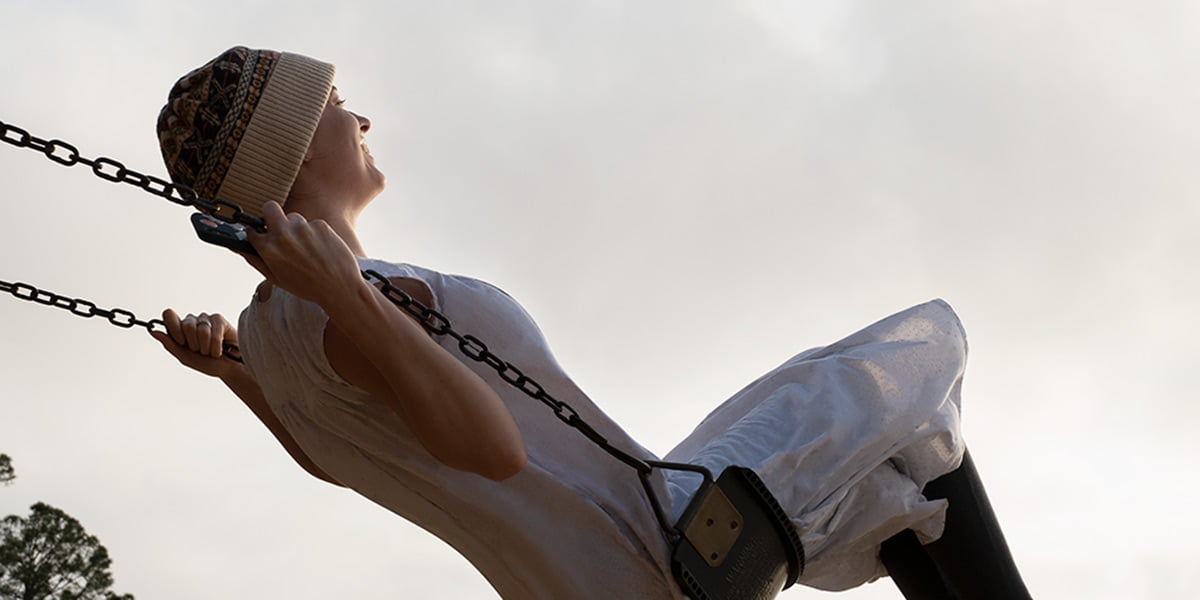 A moving film about love, friendship, and impending loss that never panders or gives in to unwarranted emotional manipulation, The Friend is a delicate and thoughtful take on material that could’ve easily been turned into an empty tearjerker. While the latest from director Gabriela Cowperthwaite will certainly get the waterworks going, it comes by those hard earned tears through honesty and empathy.

The Friend gets its inspiration from an Esquire article by Matthew Teague (played in the film by Casey Affleck); a reflection on how his best friend, Dane (Jason Segel) helped take care of housework and babysitting duties after his wife, Nicole (Dakota Johnson), is diagnosed with terminal cancer. Looking for some meaning in his own life and unwaveringly devoted to Matt and Nicole, Dane puts his life on hold to spend weeks and months at a time making sure the family’s material and emotional needs are met.

Screenwriter Brad Ingelsby (Out of the Furnace, Run All Night) utilizes a time shifting structure to great effect, allowing the viewer to get to know each of these characters and their complicated relationships in intricate detail and during formative periods in their lives. For three-quarters of the film, The Friend isn’t a movie about people coming to terms with death, and more about the uplift that can be provided through the genuine kindness of others. Plenty of people want to share condolences with Matt, Nicole, and their two daughters (Violet McGraw, Isabella Kai), but only Matt sticks around to keep things light and on track, refusing to leave even when he probably should.

Cowperthwaite (Blackfish, Megan Leavey) isn’t rushing through the material, allowing the actors plenty of room to flesh out their characters and let their silent moments play as beautifully as the more dramatic beats. She has also assembled an outstanding cast – especially Segel, who reminds what an exceptionally underrated actor he is – that know precisely how this material should be played without becoming maudlin. By the time the inevitable arrives, the viewer knows so much about these people, their problems, and their fears that giving in to tears of joy and sorrow comes effortlessly.

Wonderful movie that shows friendship in its purest form. Real. Your review proves you “get” it. Sadly, not many in this cynical jaded world do.