Oliver Sacks: His Own Life | Review

A thorough and personal look at one of the most famous and heavily criticized medical professionals to ever live, Oliver Sacks: His Own Life is the definition of a career and life capping work. Neurologist, medical anthropologist, and bestselling author Sacks passed away in 2015 from aggressive, sudden, metastatic cancer, but not before teaming up with documentarian Ric Burns (brother of Ken) for a look back on his tremendously complicated and fascinating life. Oliver Sacks: His Own Life starts off a lot stronger and more captivating than it ends up (which isn’t a perfect metaphor for existence, I don’t know what is), but throughout, viewers will get a definitive sense of who the film’s subject was as a human being and what drove his work.

Oliver Sacks: His Own Life more or less begins at the ending in 2015, with the doctor calling together friends, family, and Burns to talk about his upcoming memoirs (On the Move: A Life) and break the news to them that he likely only has several weeks left to live. A lot of Oliver Sacks: His Own Life is pulled from the pages of its subjects numerous bestsellers, but in guiding his own story, Sacks shares personal highs and lows of an intimate nature that he doesn’t frequently discuss. It’s in these details that Sacks proves to be highly self-aware, making Burns’ documentary feel like a cleansing of the soul.

Sacks’ early life was fraught with pitfalls, prejudices, and self-sabotage. Sacks, who was gay and closeted for many years, left London for America in the 1950s, with his mother disowning him in the process. He ended up in San Francisco, where he could better be himself, but things turned disastrous. It was there that he became infatuated with motorcycling and bodybuilding, but also got deeply addicted to amphetamines. A promising internship offered him no direction, and a move to New York City (where he would continue to live and work most of his life) only allowed his vices to flourish. By his own admission, Sacks was “a supreme fuck up,” who was so bad at bench science that he was forcibly made to care for patients, where it was paradoxically seen that he would actually be doing less harm. His self-destruction was so casual that Sacks – like many addicts – barely noticed things were amiss until it was almost too late.

These chapters of Sacks’ life and career provide a lot of eye opening interest that helps to view the doctor’s various works in a fresh context. By letting its subject (and a few choice talking heads, most memorably his editor, Kate Edgar) dictate the warts-and-all nature of the story, Oliver Sacks: His Own Life isn’t a film about placing someone on a pedestal, but rather one that makes someone appear more human than suggested by their lofty reputation. Oliver Sacks: His Own Life is a fitting tribute for a doctor that always searched for a humanist perspective in their work, led by a warm, empathetic, and easily likable subject. 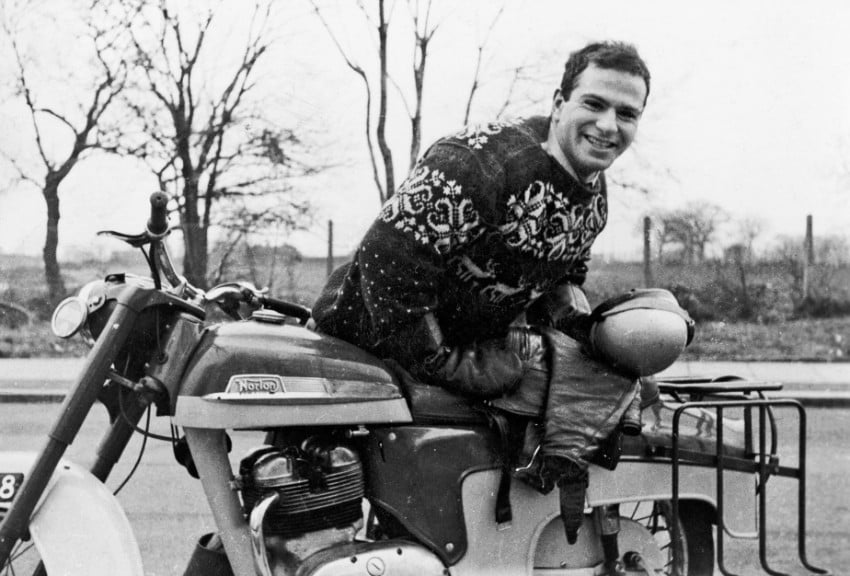 Burns’ look at Sacks’ early years provides his documentary with a solid foundation that eventually gives way to a more standard and predictably paced documentary. The moments before Sacks’ rise to fame and prominence are more fascinating, visceral, and candid, with everything that follows feeling more like a reciting of facts and career milestones. In some ways, that’s the biggest problem when it comes to documenting anyone famous. Once all of the personal details are out of the way, how does one talk about their successes outside of what many already know to be true? While the trajectory of Oliver Sacks: His Own Life feels rather familiar once Burns starts to examine the doctor’s best known works, the subject and interviewees all offer a similarly unbiased examination of those successes.

While works like Awakenings (which wasn’t really a best-seller until it was made into a film by Penny Marshall in 1990) and The Man Who Mistook His Wife for a Hat made Sacks into a celebrated household name (by scientific standards, of course), there were just as many within the field of neurology who thought his books were embellished and exploitative. Sacks’ ardent belief in personal attention between doctors and patients was dismissed by some of his contemporaries as bad science. Sacks’ “treat the patient and not the disease” ethos was criticized harshly for being observational musings rather than hard, quantifiable, data-rich science. This says nothing about the ethics of sharing his patients’ stories in his bestsellers, which raised a lot of questions about doctor/patient privilege, especially when many under his care were unable to consent.

Oliver Sacks: His Own Life doesn’t shy away from criticism or scorn, and Burns’ subject is humble and self-effacing enough to understand where concerns about his work are coming from. While the second half of the film is more of a bullet point following along the timeline of Sacks’ success that won’t surprise anyone familiar with the doctor’s countless anthologies and case studies, Burns’ reflexive, understanding approach is a refreshingly humane and self-critical way of handling a well known and highly regarded documentary subject. It’s a perfect tone for memorializing an author who attempted to eschew hagiography whenever possible.

Oliver Sacks: His Own Life will be available to screen via FilmsWeLike’s Virtual Cinema platform to support various independent theatres across Canada, as well as on the Hot Docs Ted Rogers Cinema virtual cinema platform starting on Thursday, October 22, 2020. 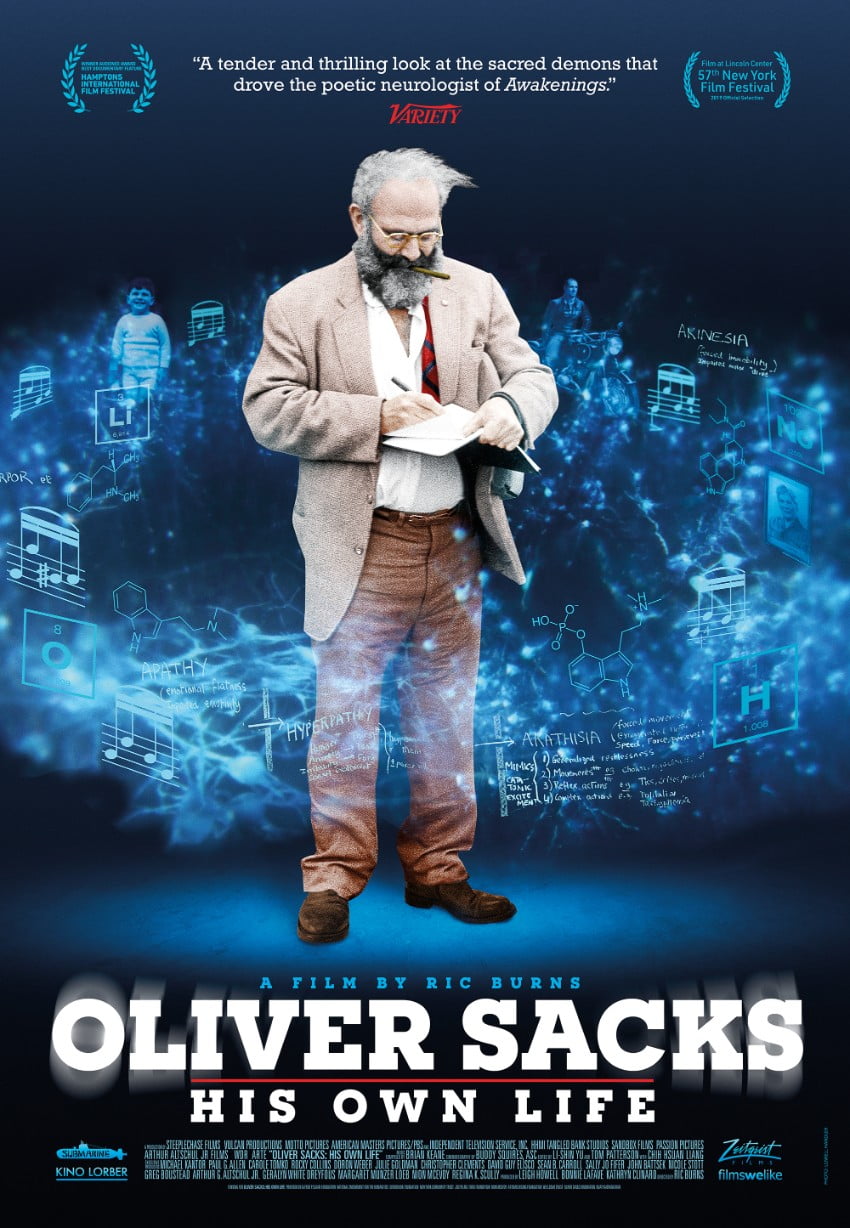