Fear of Dancing starts off as one man’s attempt to understand his own unusual hang-ups, but branches out to look at why people develop phobias in the first place. A documentary by Canadian filmmaker Michael Allcock, Fear of Dancing starts in a place of comedic earnestness and personal embarrassment, but ends up unpacking quite a bit about the human condition by the time it wraps up.

Allcock suffers from chorophobia, a literal fear of dancing. It’s not that he hates other people getting their groove on, but that the sight of a packed dance floor gives him no small amount of anxiety (and in the COVID era, I’m sure other people would share those feelings today that wouldn’t have when Allcock shot the film). It’s not that Allcock isn’t a social person, but ever since high school, he would prefer to strike up a conversation with someone rather than cut a rug with them. He can’t share the happiness and endorphin rush that others get while dancing, and in turn, dance lovers can’t quite understand where the problem lies.

Fear of Dancing is built around a story structure that nicely builds. It starts off personally, with Allcock gently poking fun at himself while pleading for answers about his affliction. From there, Allcock learns from a therapist that all fears are usually borne from some form of trauma. In some cases that trauma is a drastic life changing event, and in others it can be an innocuous moment that forever alters how a person sees themselves. It can be a conscious fear based on past experience, a detail that was imprinted on them from birth, or something subtler and virtually forgotten about. It’s different from a hatred of dance, and once this is established (after talking with Stephen Fry, who both fears AND hates dancing strongly) Allcock’s film turns into something a lot more interesting. 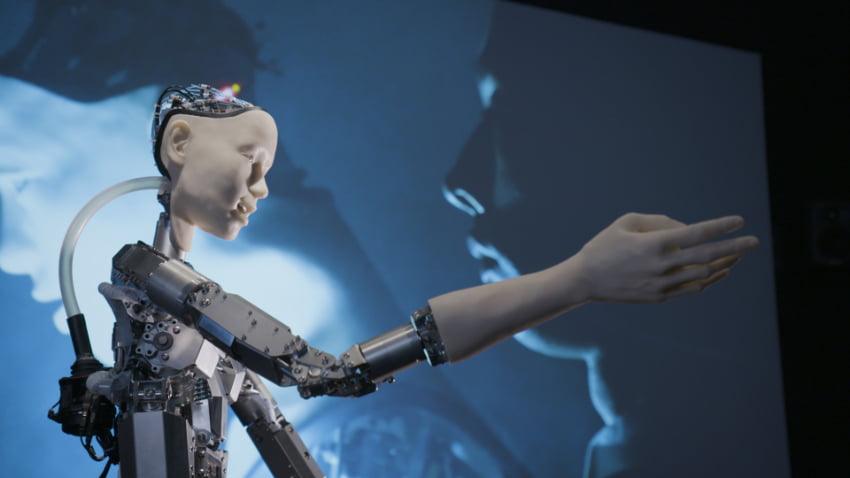 A lot of people who fear dancing think that people judge them negatively for their phobias. While it’s easy to poke fun at a fear of something so innocuous, I would argue that people who fear rollercoasters, public speaking, or the rain would agree that they feel the same way. Somehow by fearing things that many people find fun or amusing, the afflicted feel like they aren’t fulfilling some part of their unspoken social contract with the world. Fifty different people with fifty different fears can have fifty different reasons for being afraid or feeling awkward (all with fifty different potential triggers and degrees of severity), and those fears should be respected and acknowledged rather than mocked.

In Fear of Dancing, Allcock tries his best to overcome a fear he’s been conditioned to think is irrational through virtual reality treatment, but it isn’t entirely taking. I dare say he learns more from the other people he interviews along the way and how they cope or react differently. Some try to dance in total darkness to avoid being seen. Others allow themselves one day a year to cut loose under highly specific and controlled conditions. Most poignantly and thoughtfully, Allcock looks at two women who come from cultures where dancing is an expected part of customs: an indigenous woman from Toronto and another woman living in Africa. If Allcock’s situation is difficult for him to navigate on the dating scene, he acknowledges that there are others whose struggles with chorophobia run deeper than the fear of embarrassment or the promise of an awful time.

It’s that grander understanding of humanity and empathy that makes Fear of Dancing so intriguing. Through his own wrestling with feelings that he can’t understand, he creates an open space for anyone trying to analyze their own fears and why it’s okay to be afraid. Even if a viewer still can’t wrap their head around the nature of chorophobia, Fear of Dancing will make a lot of people – similarly impacted or not – feel a little less alone. 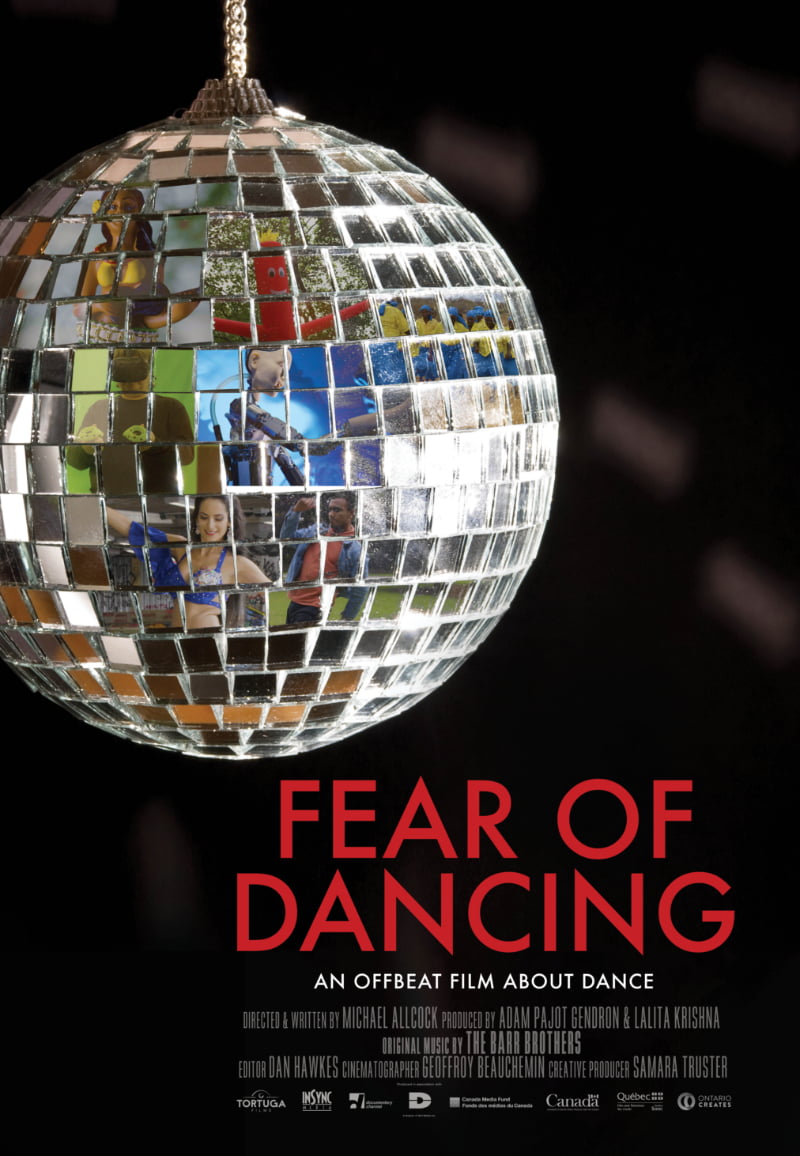