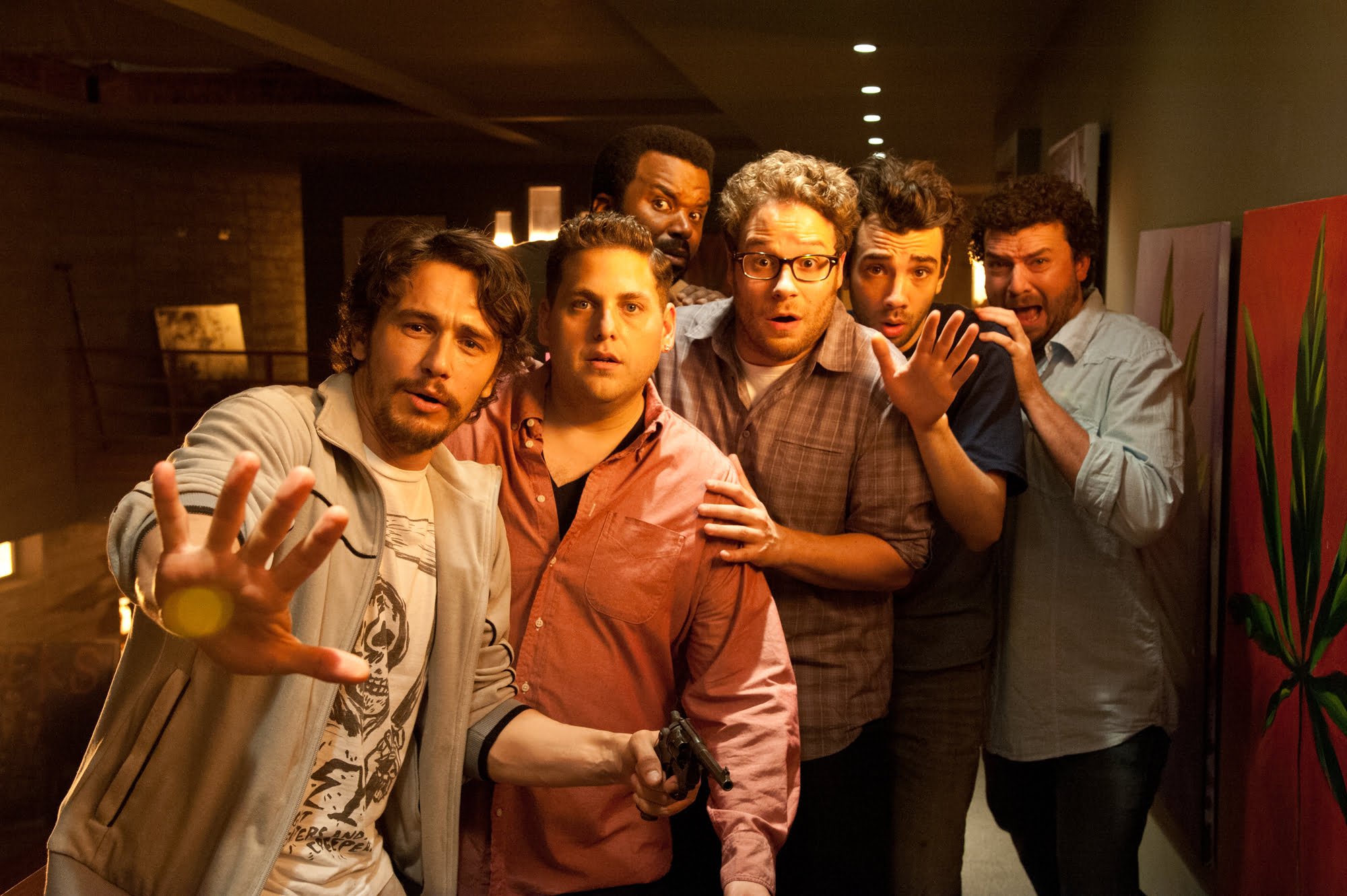 In the second episode of The GATE’s Media Box podcast, co-writers and co-directors Adam Goldberg and Seth Rogen talk about their new film, This Is The End; a look at what new shows are coming to television this fall; reviews of This Is The End, plus Oz the Great and Powerful and House of Cards on Blu-ray; an interview with Craig Olejnik and Ennis Esmer for the fourth season of The Listener; and ahead of North by Northeast this week in Toronto, an interview with director Jon Brewer for his documentary, B.B. King: The Life of Riley.