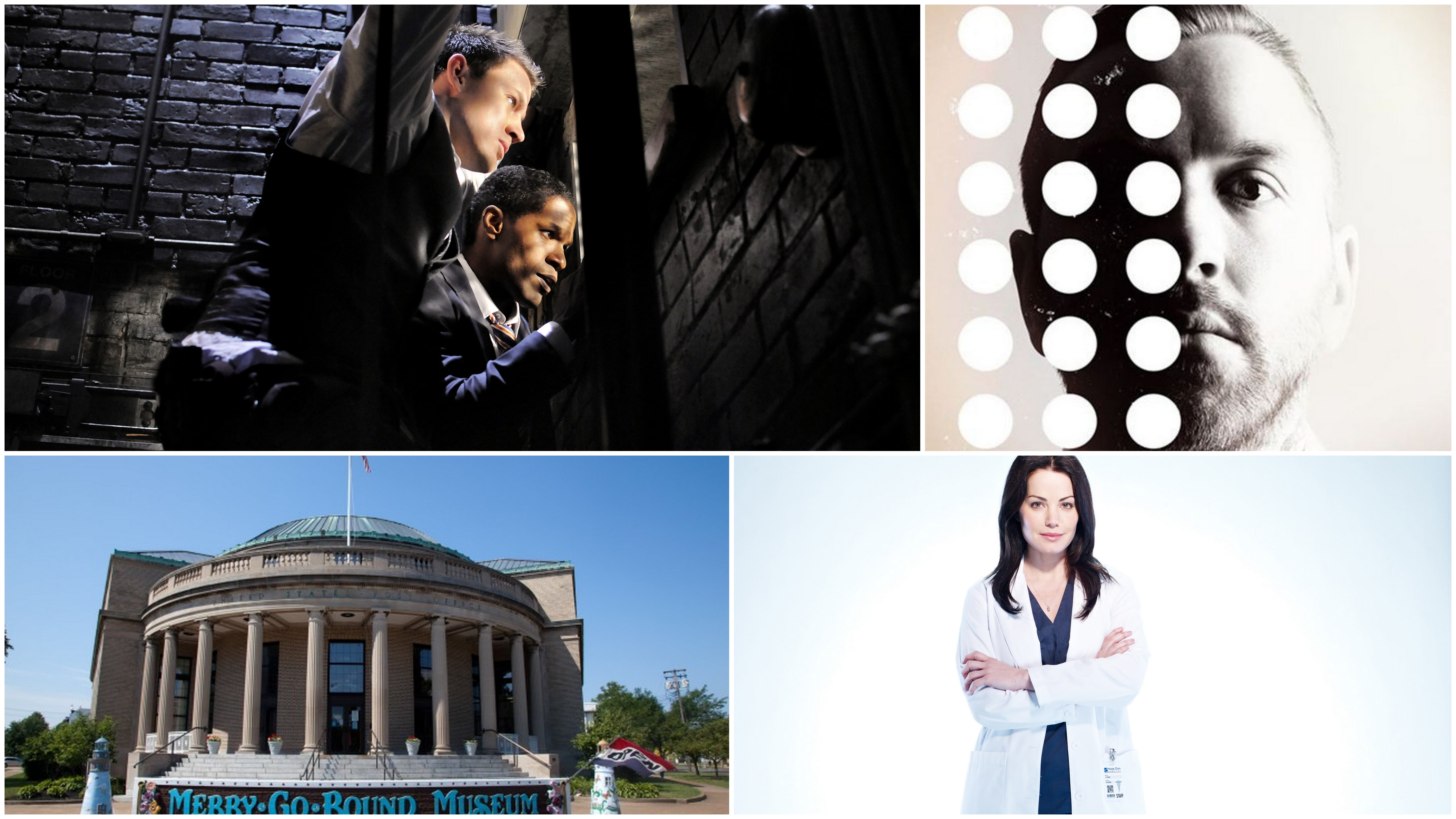 In the fourth episode of Media Box podcast: we’re talking about travel, including a look at surprising Sandusky, Ohio; glamping at Long Point Eco-Adventures; and France in the summer, including Carcassone and Bordeaux. There’s also an interview with Canadian actress Erica Durance talking about the second season of CTV’s Saving Hope; reviews of White House Down, which just opened in theatres, plus Upside Down and The Incredible Burt Wonderstone, which both came out on Blu-ray this week.