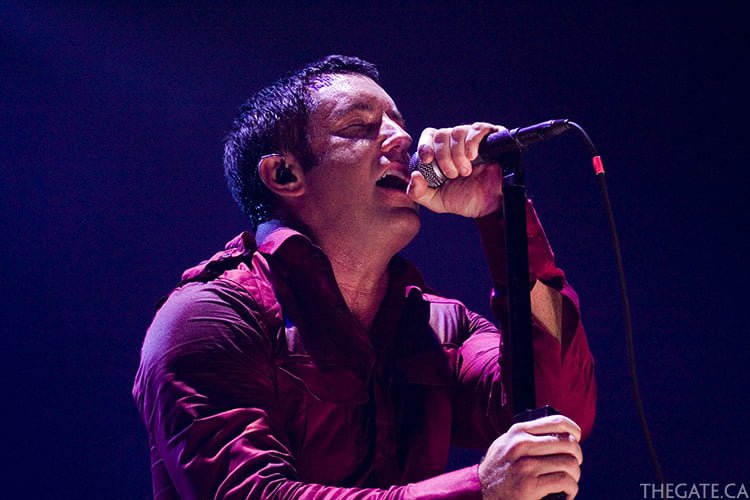 Nine Inch Nails performed at the Air Canada Centre in Toronto on August 5, with frontman Trent Reznor giving a sweaty performance to the nearly sold out venue.

Reznor and crew launched the Lights in the Sky tour earlier this year following the release of two digital albums, Ghosts I–IV and The Slip. Including stopovers already completed, and appearances at a number of big U.S. festivals like Lollapalooza, NIN are set to hit 25 North American cities.

Returning on tour with Reznor and NIN is former bandmember Robin Finck on guitars and synthesizers, as well as Alessandro Cortini, Justin Meldal-Johnson, and Josh Freese. 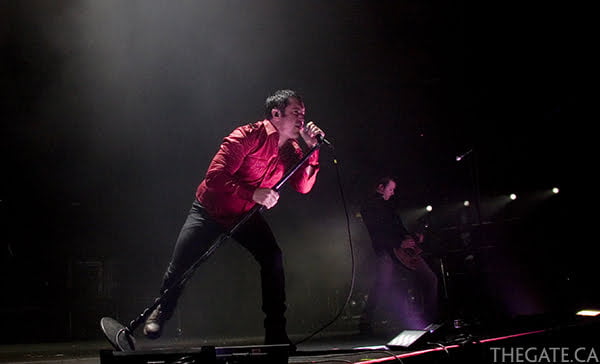 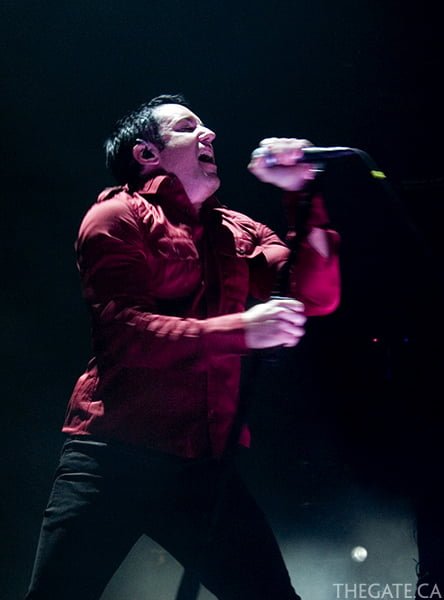 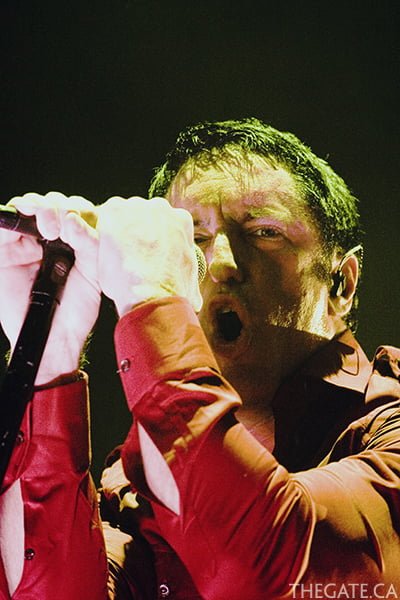 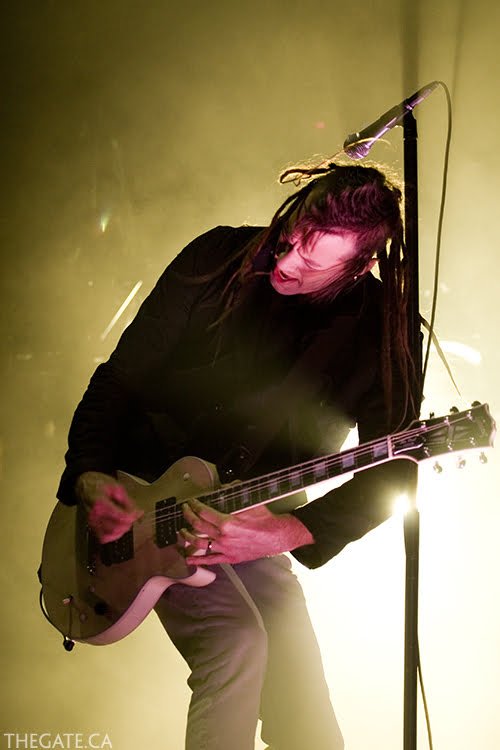 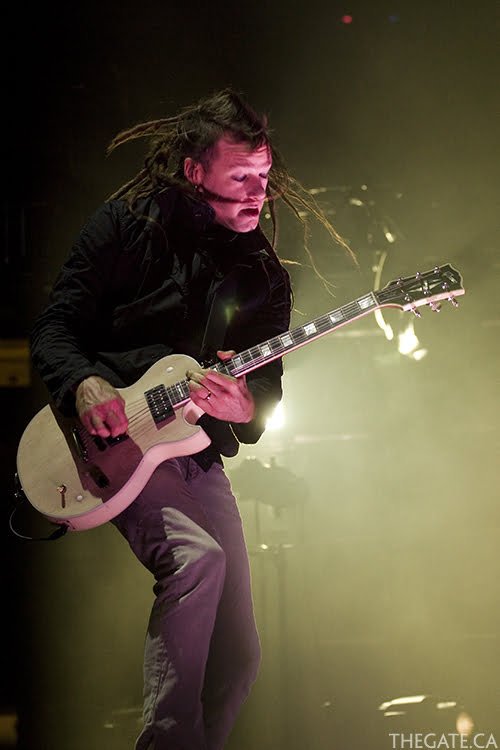 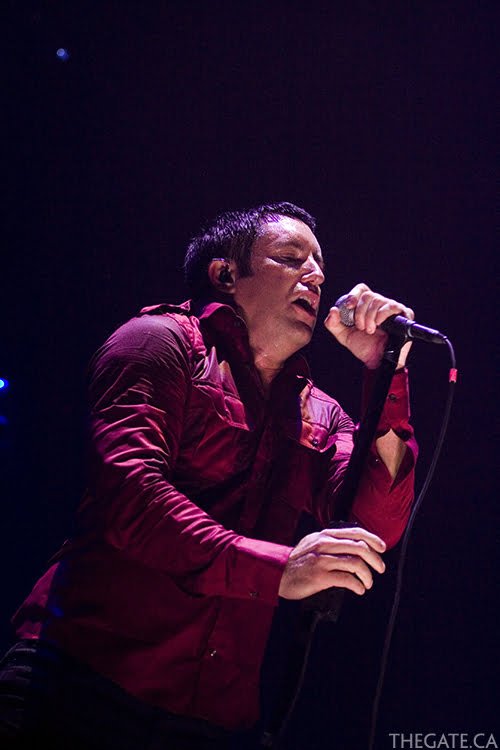