Free music in the mountains at Whistler Summer Concert Series 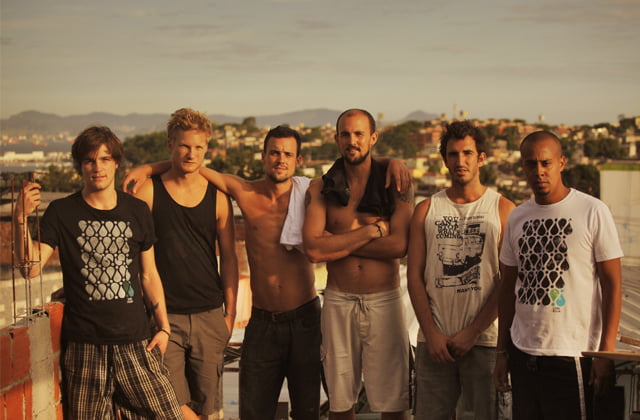 Nothing says summer quite like music in the mountains. The Whistler Summer Concert Series does just that with acts including The Trews, Hey Ocean! and the Vancover Symphony Orchestra playing weekend shows throughout the summer.

The series began in July with shows by Daniel Lapp Band, Matt Dusk, Wil, 54–40, Ruckus Deluxe and Jeremy Fisher. Over 7500 people gathered for the shows in Whistler Olympic Plaza. The space was used for medal presentations during the 2010 Olympic Winter Games and now serves as a concert pavilion and green space.

“Performing in the Whistler Olympic Plaza was an amazing experience.  Not only does the stage look great, it sounds even better,” commented Matt Dusk about the venue.  “It was nice to see people chillin’ on the grass, then moving up to the stage area for an evening of dancing and good times.”

The free concert series is now in its third year. It is a part of the Resort Municipality of Whistler’s Festivals, Events and Animation Program. It was begun to carry on the cultural legacy of the 2010 Winter Olympics in the Whistler area.

August 30 – The Once, Ashley MacIsaac

The Vancouver Symphony Orchestra (VSO) will perform on: