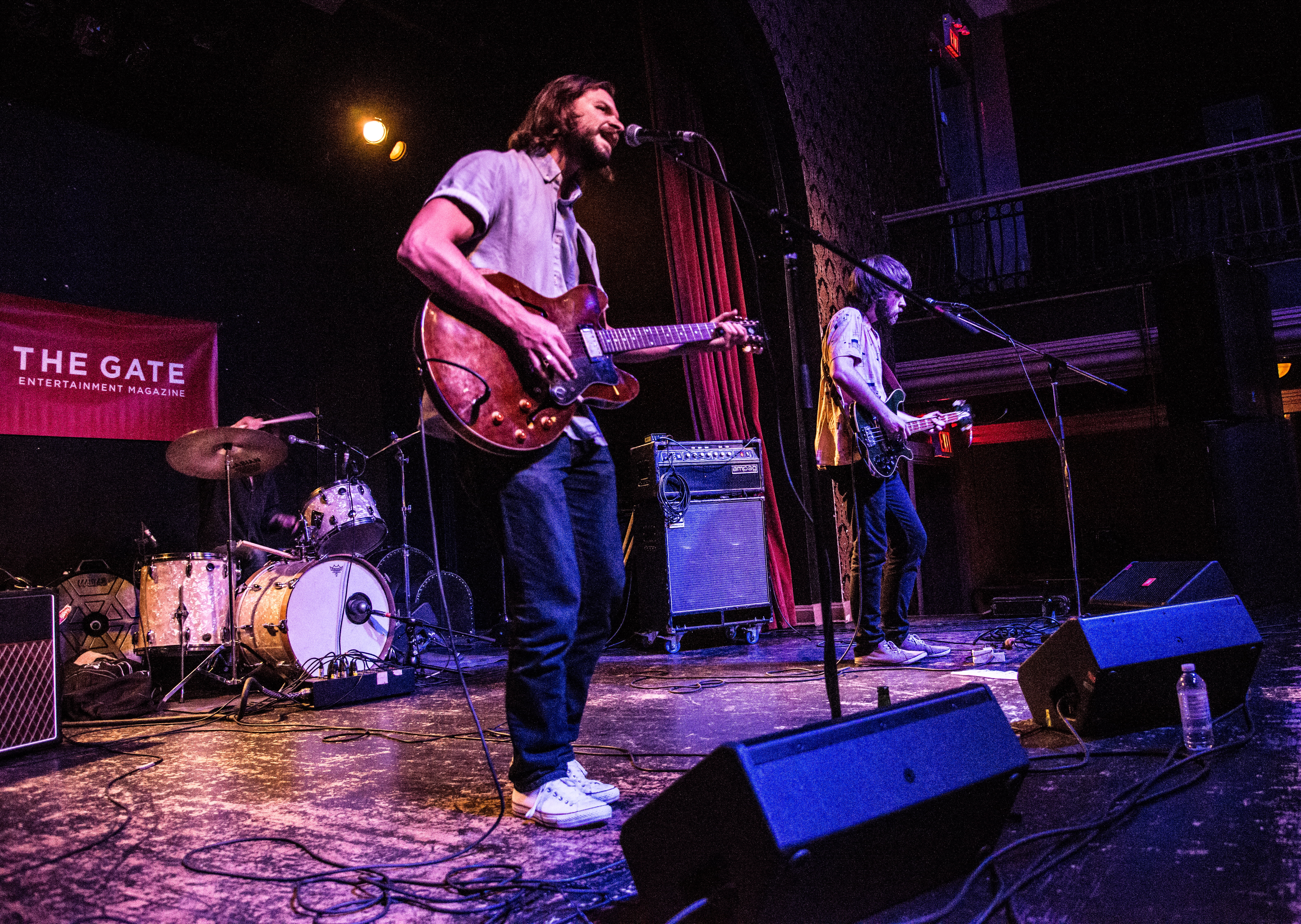 Hamilton’s Young Rival dropped by The GATE’s 14th Anniversary Concert at The Great Hall in Toronto on Thursday, June 26, and during the show they performed a new track, “Elevator”.

The band is currently working on a new album, which they say could be ready later in 2014. You can follow them on Twitter @youngrival.

Young Rival’s 2012 album, Stay Young, was an indie hit, featuring the smash song and video, “Two Reasons”, which is an amazing video that you need to watch if you’ve never seen it before.