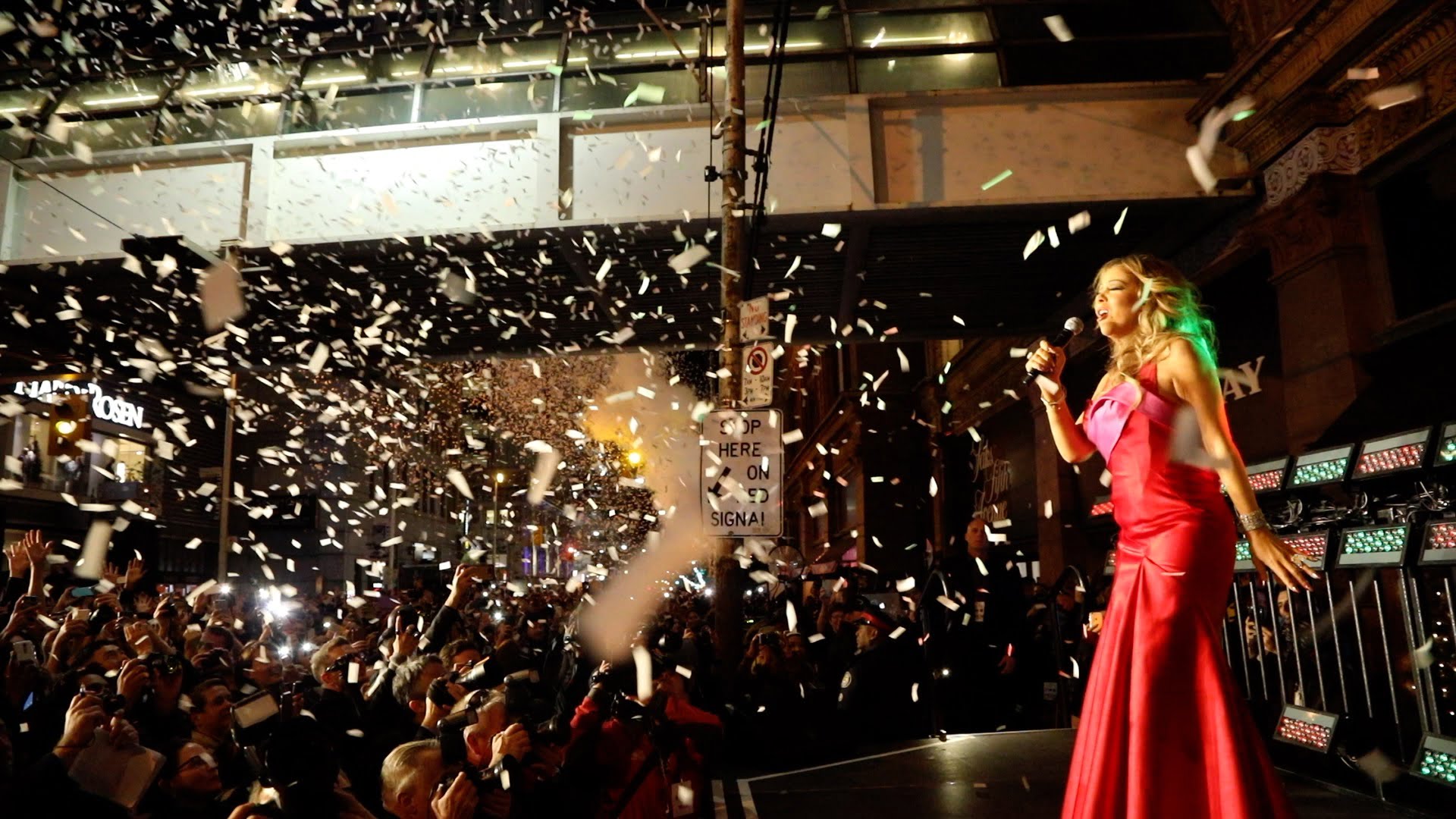 The snow fell and the crowds cheered in Toronto as singer and diva Mariah Carey visited Hudson’s Bay and Saks Fifth Avenue to launch their new holiday windows. The snow was confetti, but the fans were thrilled as Carey belted out “All I Want For Christmas Is You” in front of the Queen Street West storefront.

This was the first year that Hudson’s Bay and Saks Fifth Avenue launched their holiday windows together in Toronto, and the performance also featured fireworks, and of course the iconic windows, featuring an “Enchanted Forest” theme, followed by holiday cheer throughout the stores.

Click the photo above to watch Mariah Carey sing “All I Want For Christmas Is You”, and tell us when you start decorating for the holidays in the comments below. 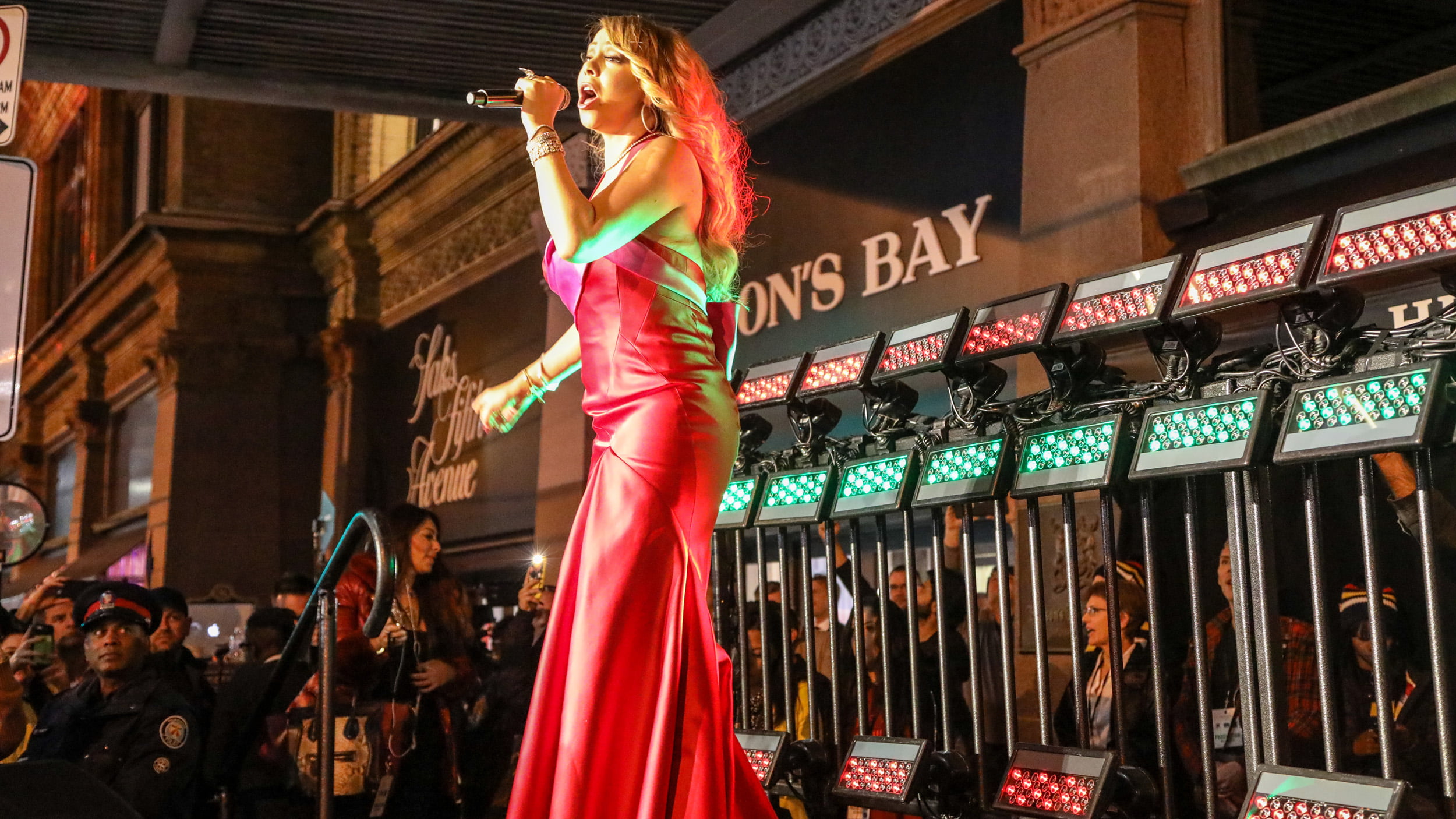 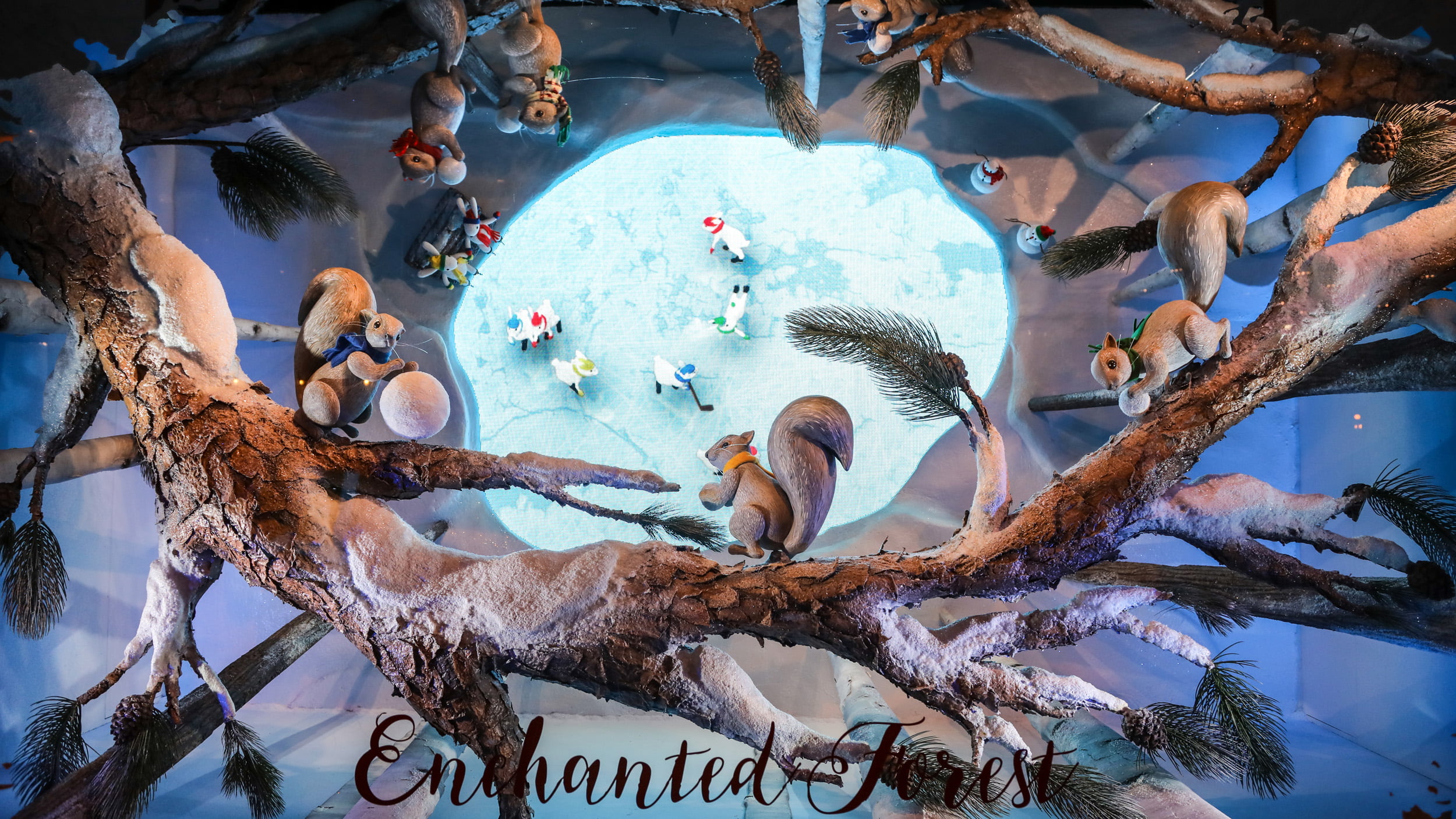 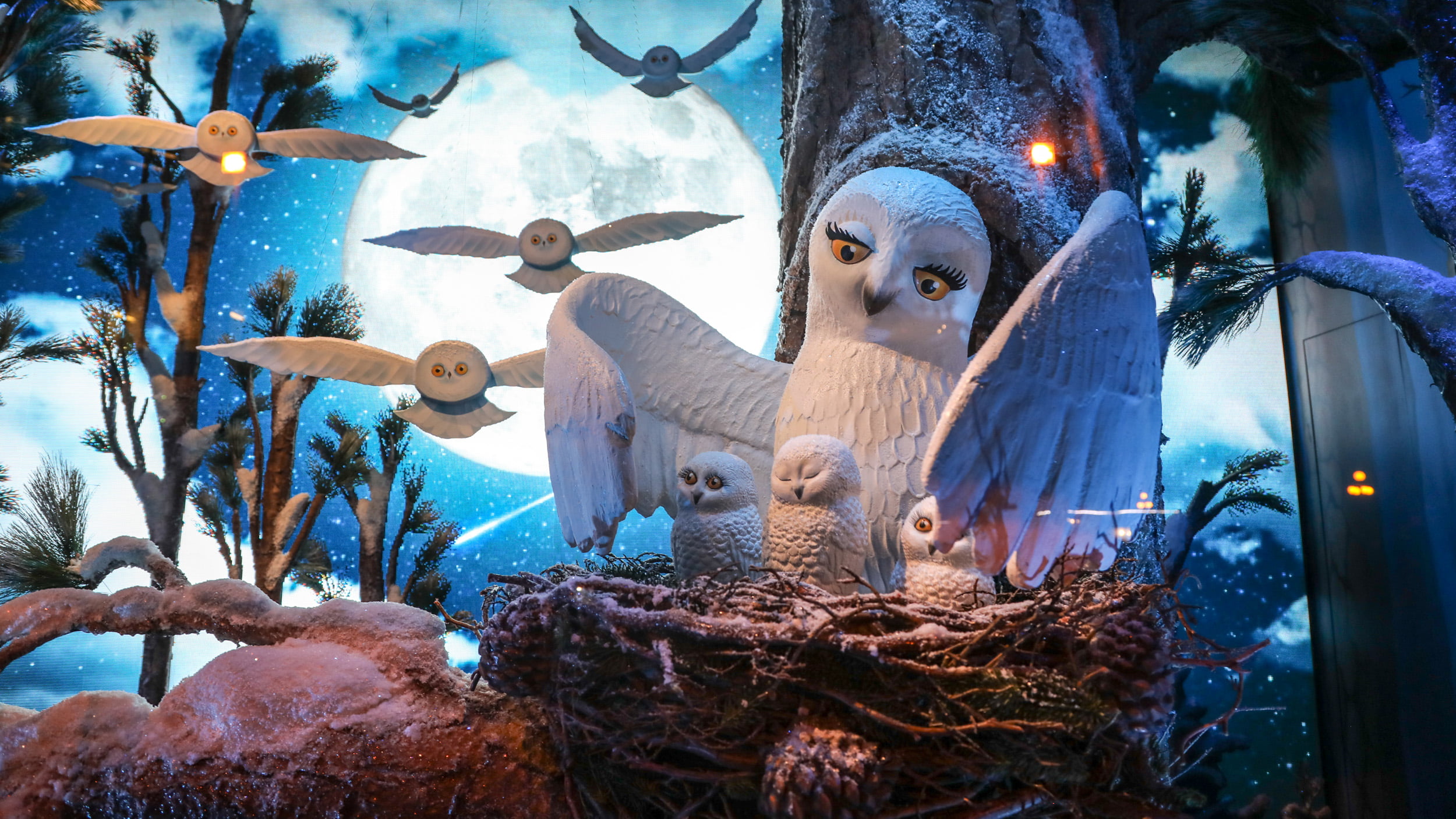 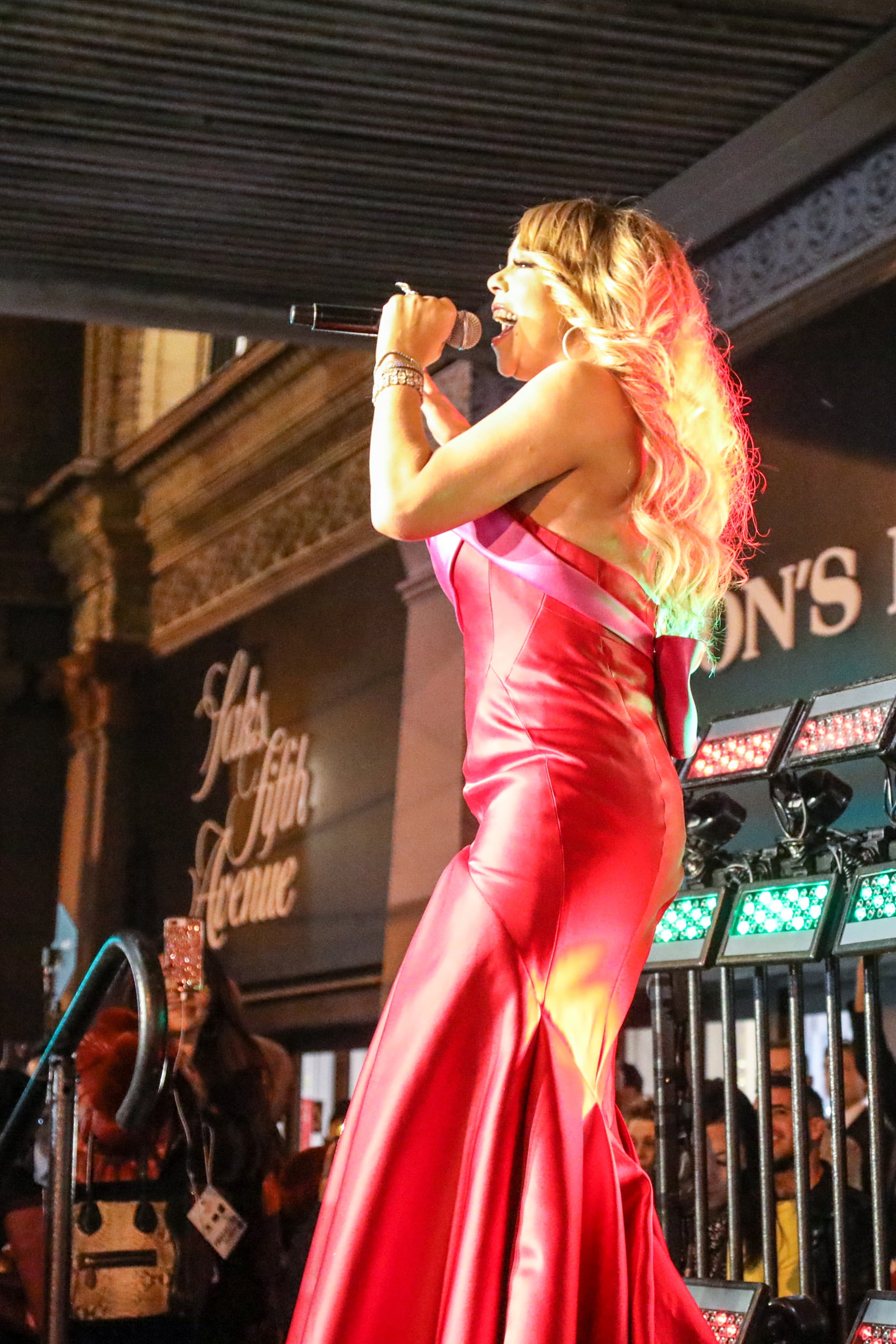