Watch: Royal Wood’s “Something About You” 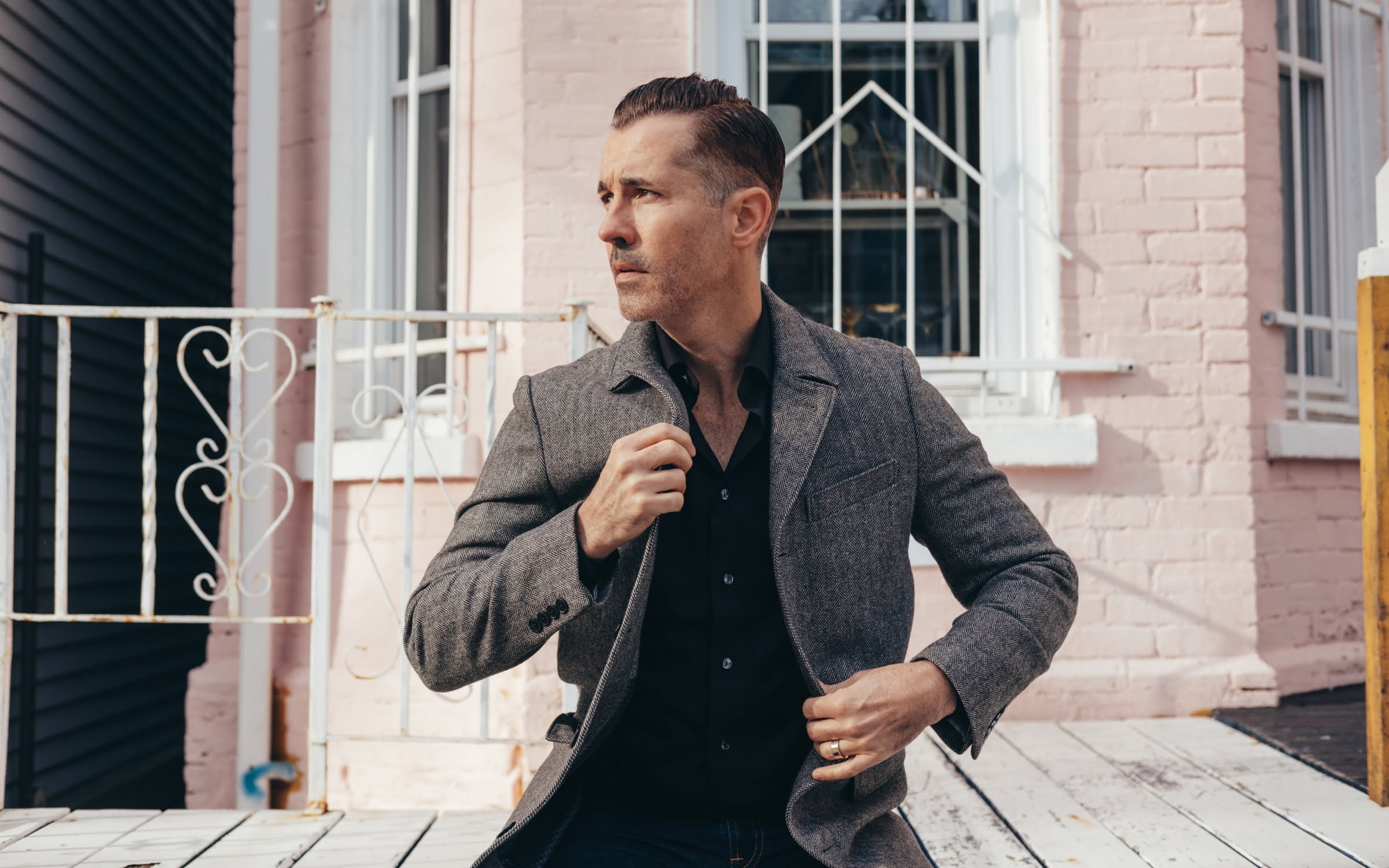 Royal Wood is one of my favorite Canadian artists. The passionate singer and songwriter has an unmistakable timber that’s rich and inviting, and “Something About You” is his buoyant new single from his new album, Ever After The Farewell.

Recorded for the Massey Hall Ghostlight Sessions series, the video is a wonderful tribute to the quality of the sound in Massey Hall, and I can’t think of a place I’d rather see Royal Wood on stage. He’s effortlessly charming, and “Something About You” is one of the best songs he’s ever made (although “Do You Recall” and “Forever and Ever” are right up there).

Wood’s new album was recorded in London, England with Jamie Scott (Michael Kiwanuka, Ed Sheeran) and pays tribute to an emotional time in the singer’s life, after he had lost his father, and found the love of his life.

“I read once that you can’t get wet from the word water. That it isn’t the word that allows for the knowing to take place, but rather the experience itself that removes the veil. Life showed me first hand that I had never felt true grief before, nor did I understand love either until now. It’s been a year of true paradigm shifts.”

Ever After The Farewell also pays tribute to the sounds of Tin Pan Alley and Laurel Canyon. Fun fact too, Wood recorded the track for the album on the Beatles EMI console that was used for Abbey Road.

“Jamie and I worked on the album over the course of three writing trips to the UK. The very first thing Jamie and I worked on was ‘Something About You’. It began with me playing the basic chord progression, and then Jamie started riffing on the idea that it should be about a girl you see and instantly fall for, and the lyrics should be based on the silly dialog you say to yourself in your head. We wrote the song in about 30 minutes from end to end. To me, it ended up being a call out to the Universe because one week later I met my wife for the first time and fell instantly in love.”

Wood’s new album is out now, and you can catch him on tour. He plays the incredible Massey Hall on May 11. Follow Wood on Facebook and Twitter.