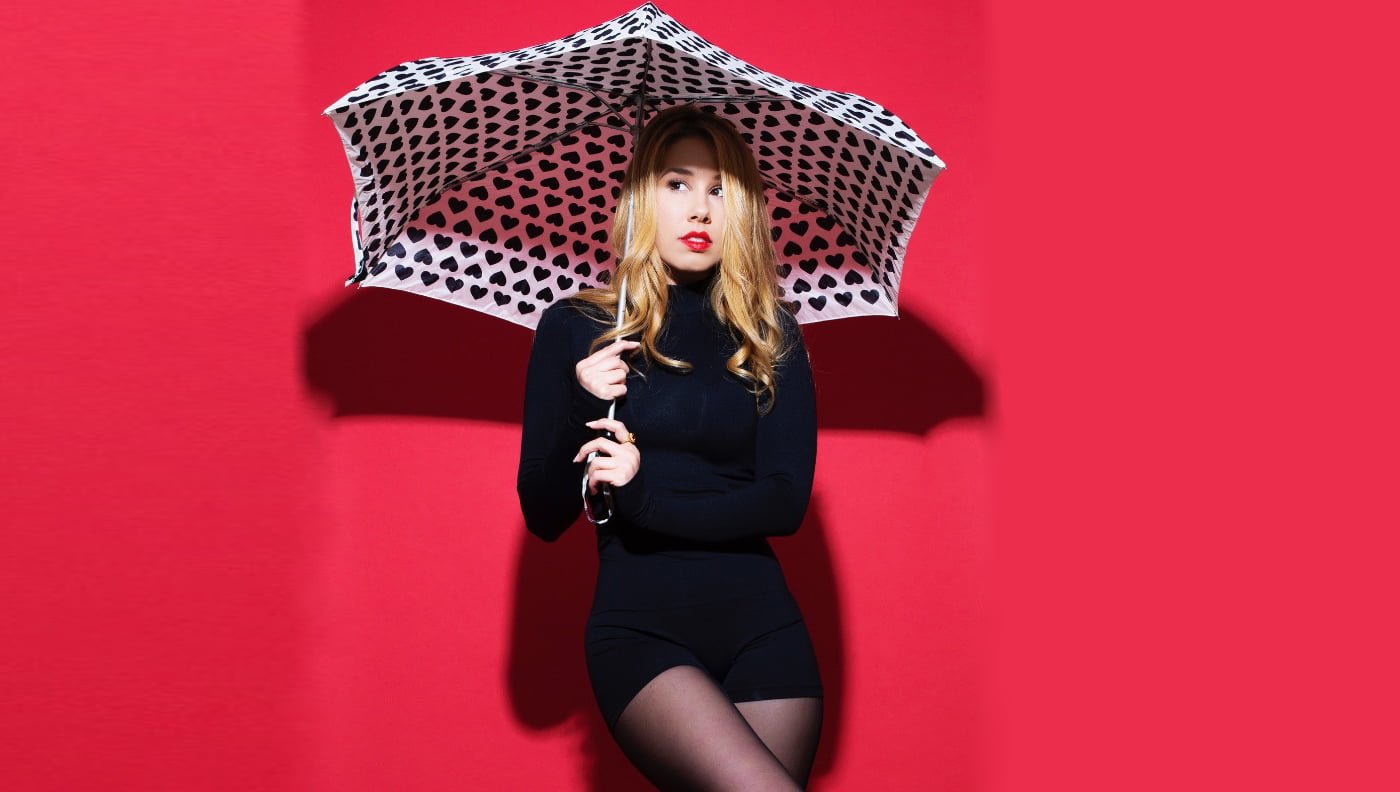 Sweet and sultry, Haley Reinhart’s “Last Kiss Goodbye” sounds like a jazz hit from a different era. Reinhart’s smooth, gorgeous vocals flow like waves on the beach, and the lyrics are beautifully catchy. The track sounds like it could have come from a movie soundtrack, or on the patio of a fancy Italian restaurant.

The 27-year-old singer and songwriter started out young, performing in her parents’ band when she was seven, and finding her love of a broad range of musical styles, from rock-and-roll, funk, and jazz, to classic pop, and even the blues.

“One memory that stands out is my golden birthday, when I turned nine on September 9, 1999,” says Reinhart. “My parents were playing a tattoo convention and there were all these tough-looking people and biker dudes there, and I got up to sing a LeAnn Rimes song with my hair in little Princess Leia buns. But then once I started singing it got so quiet and the tattoo machines all went off–everyone was listening to me. I was so overcome by it, I cried right afterward, but they were happy tears. I just thought to myself, ‘This is amazing.’”

Reinhart would go on to earn a spot in the 10th season of American Idol, where she finished in third place. After that, she made her debut with her album Listen Up!, which premiered at #17 on the Billboard 200 chart.

Since then, Reinhart has earned hundreds of millions of streams, including for her 2015 hit cover of the beautiful “Can’t Help Falling in Love” and later for covers of Radiohead’s “Creep” and The White Stripes’ “Seven Nation Army”.

Fresh Indies returns next week. Send us your music on SubmitHub.