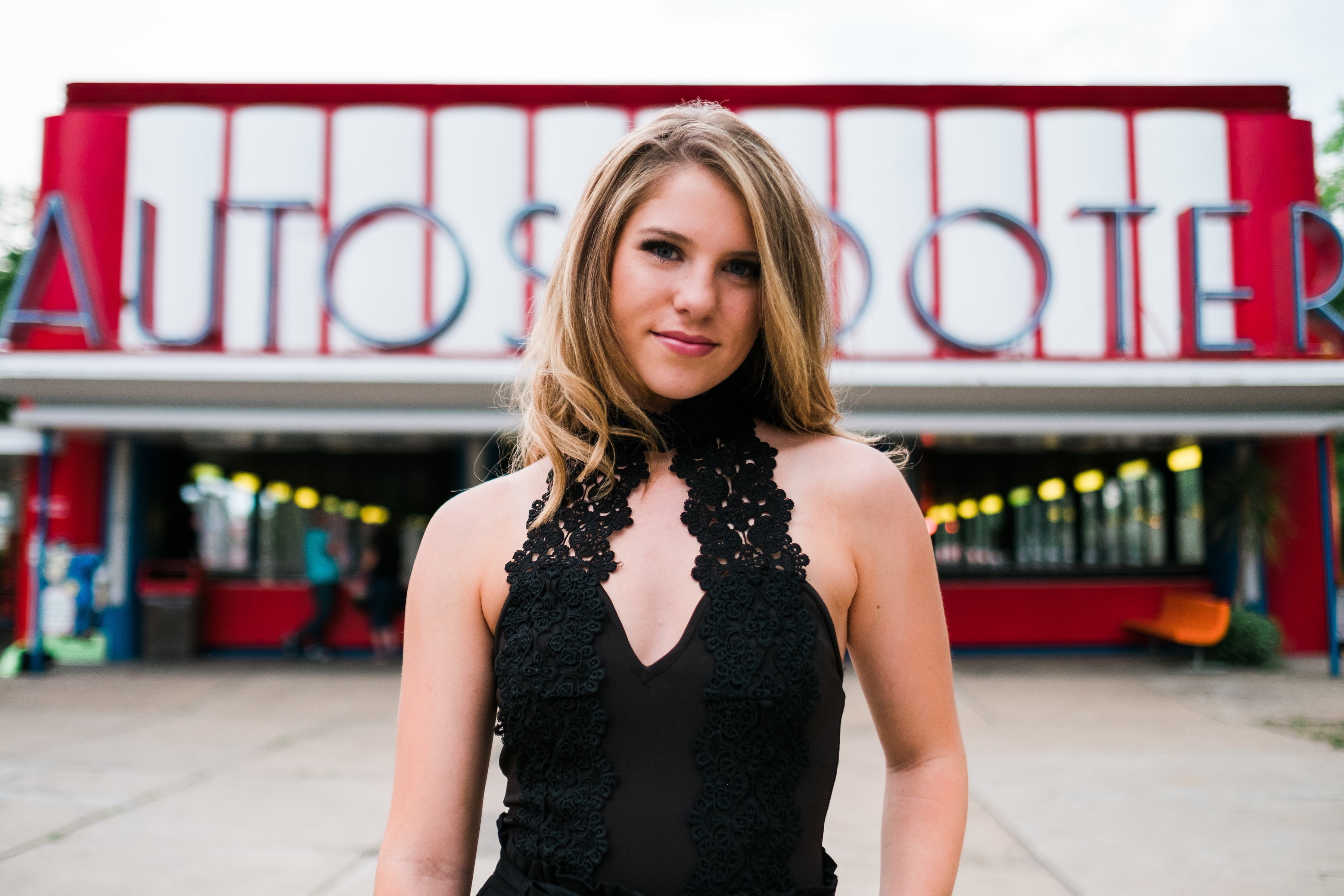 Kayla Ruby’s “Never Really Know Somebody” is a bright, confident new single from an up-and-coming country artist, and I’m thrilled to have the premiere from this very talented young singer.

Ruby’s vocals are powerful, beautiful, and enthralling, and she knows how to tell a story with total heart and soul. The track is a bit sad, and yet Ruby’s vocals make the story soar, and feel somewhat freeing, like a weight that’s been dropped from her shoulders.

“I’ve got a million memories on replay, but I don’t really need them any way. You know you never really know somebody.”

“Never Really Know Somebody” is Ruby’s debut single from her upcoming album, Reckless and Brave, which will be out in November. The track was written by Kayla Ruby, Aaron Rothe, and Alina Odnoralov.

Ruby was born in Texas, but raised in Colorado. Among her accolades so far, she’s had a number of major performances in Colorado, and one Facebook video earned her a very impressive 4.9 million views.

Andrew,
Loved your article. Can I suggest you listen to Kayla singing “Good thing” with Oli McCeacken, who just happens to be my son!