Jonas ready to storm the country 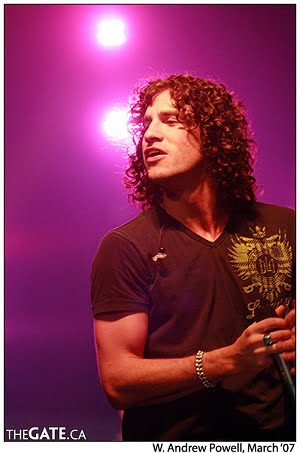 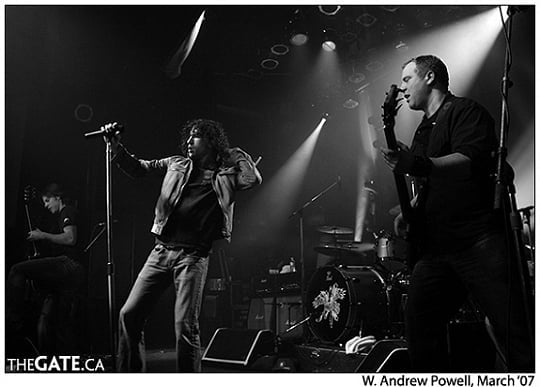 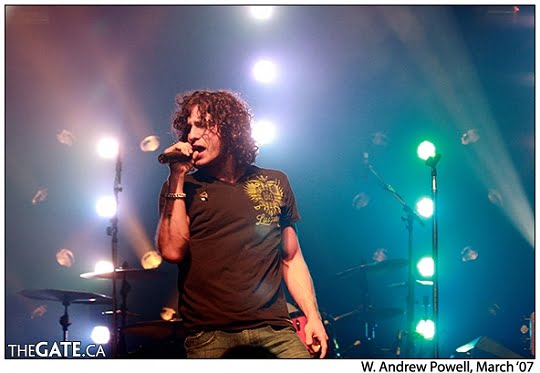