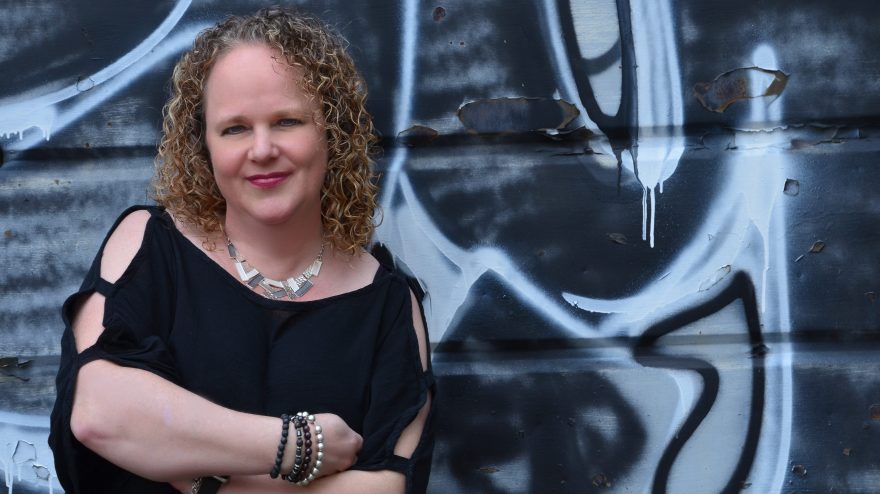 Heather Bambrick’s new single “Walk Between The Raindrops” is a joyful cover of Donald Fagen’s classic song. The track is also part of Bambrick’s inspired new album that explores new territory for the artist.

Born in St. John’s, and based now in Toronto, the Juno-award nominated jazz and adult contemporary artist just released her new album, Fine State, and it is heavily influenced by pop, and numerous Canadian and well-known artists.

The album is “more of a departure from the traditional sort of records I’ve made in the past,” she said. “The arrangements show influences from rock, pop, and folk music, and the tunes we’ve chosen have a strong connection to the events of the world around me, and the roots of who I am as a musician and a person.”

For “Walk Between The Raindrops”, some of the influence on that track also came from her producer, Ben Wittman.

“This was another brilliant suggestion of Ben’s,” she said. “The more I listen to Donald Fagan and Steely Dan, the more I just fall in love with their music. Fagan’s Nightfly recording is a true classic and I’m so glad we took this gem from that record and added our own little sonic stamp.”

“Plus,” she said, “the choir girl in me loved singing those fabulous backing vocals on the chorus!”