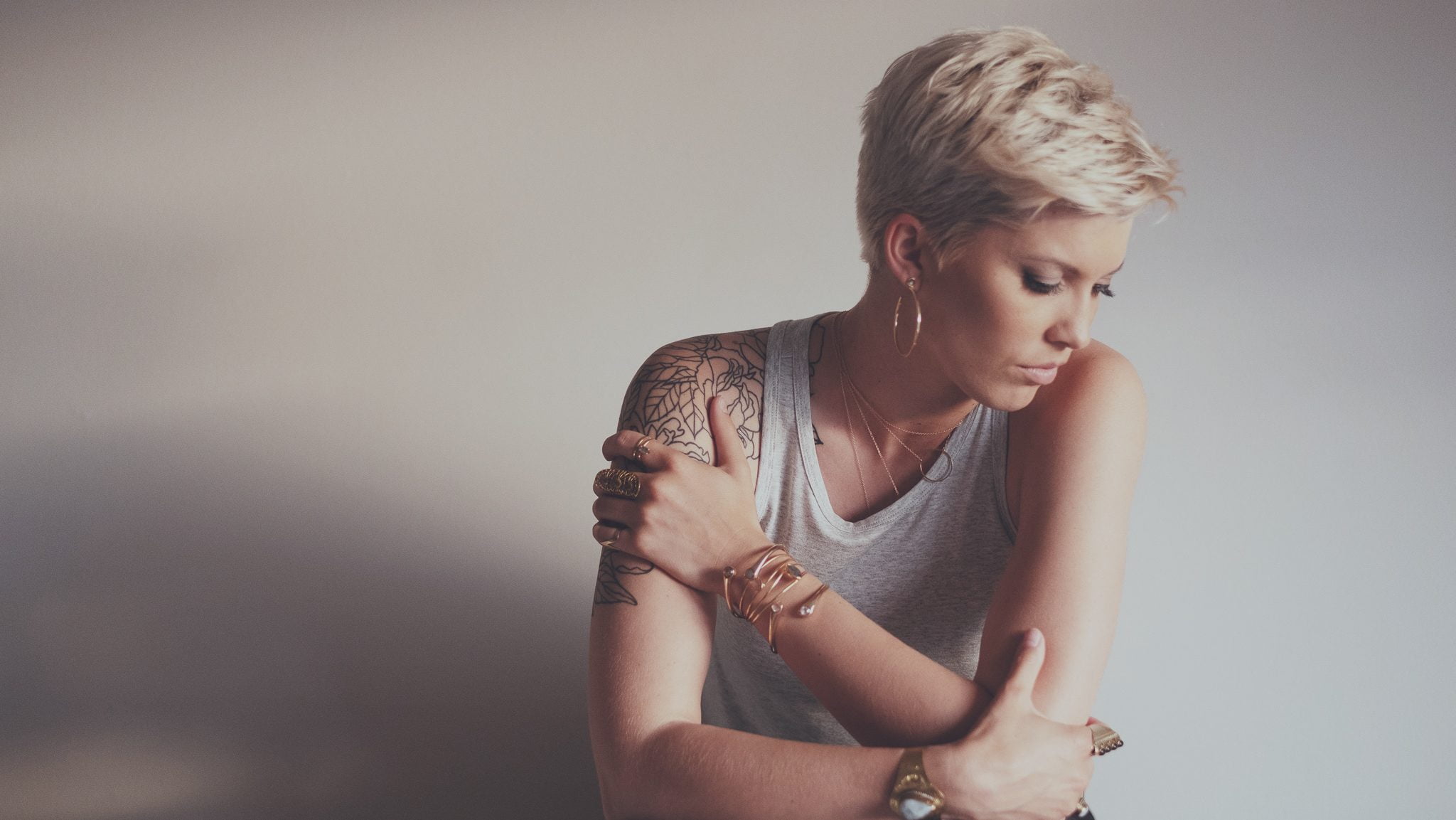 Katherine Penfold’s “Far Away” is pure, soulful jazz; sweet and filled with yearning at every note. Her vocals are rich, vibrant, and moving, and the whole song is frankly perfect from the mood to the lyrics.

The west coast Canadian soul and jazz singer was born in Nova Scotia and raised “on a farm in the middle of nowhere Manitoba without television.” Inspired, monumental vocalists like Diana Ross and Aretha Franklin ultimately played a big part in shaping her love of music.

She was signed to Justin Time Records after a chance performance at a wedding in Vancouver. Afterwards, a Nettwerk executive saw a video of her performance and had her signed through their label partnership.

The single “Far Away” was the result of a collaboration with Moonchild’s Amber Navran, with the story about “the heartache of a long distance relationship.”

“It’s about stepping up and not hiding anymore,” Penfold said. “It’s a powerful moment for me.”

Coming up later this year, Penfold will release her new album, Sweetest Thing, on October 4, 2019.

“Sweetest Thing is a juxtaposition,” she said. “I have lots of tattoos and like motorcycles, but all of my music is about love and joy. When you see those extremes side-by-side, it really hones in on how I feel about myself and who I am. I had a cool and quirky upbringing that didn’t really fall into pigeonholes. Everything comes down to heart and soul for me, especially music.”

“I really sat down and wrote the songs I knew were sitting there in me the whole time,” she explained. “Soul, funk, and R&B have hit me so hard for as long as I can remember. There’s a story to every song and a really powerful vibe.”