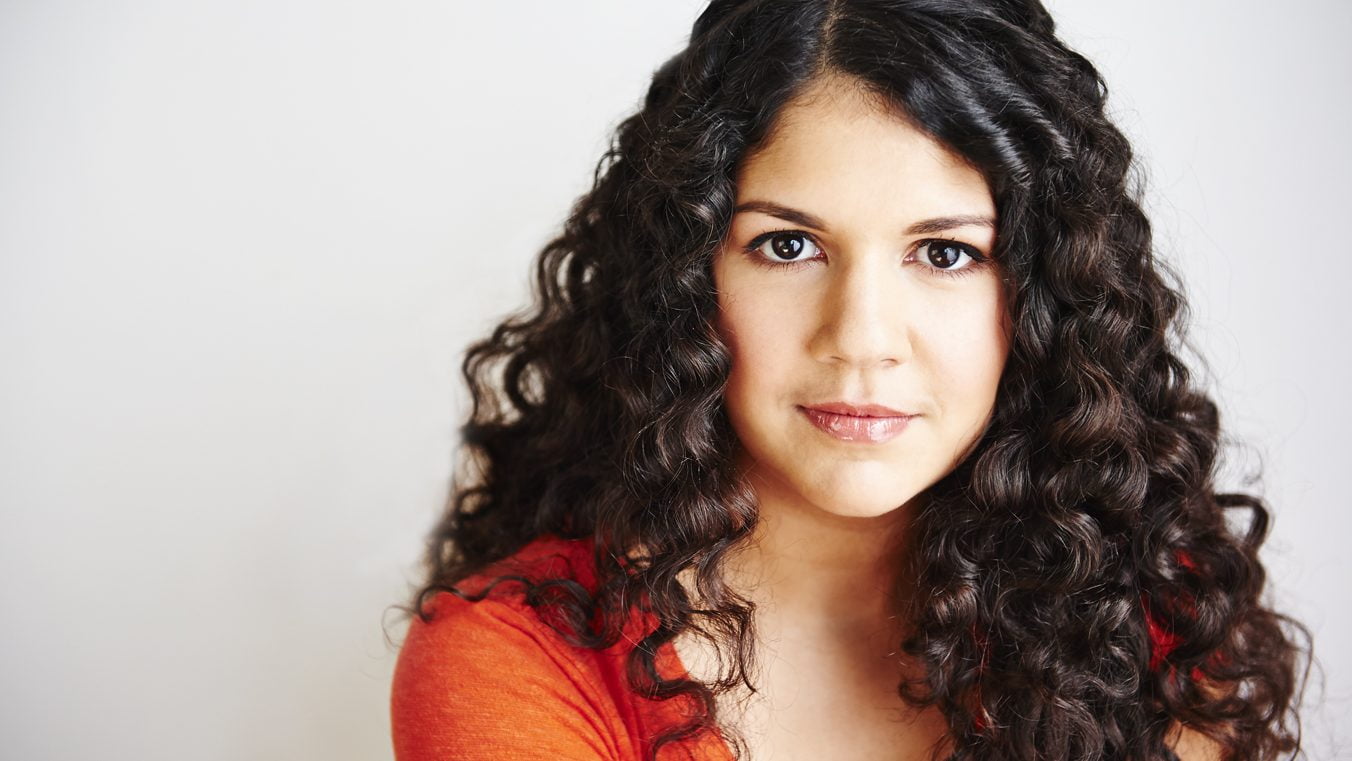 Award-winning producer, songwriter, and author Keith “Keef” Whiting has an ambitious project on his hands with the new all-star 37-member mega-ensemble, imaJJine. Blending contemporary jazz, gospel, and R&B for the creative project, the group will launch their debut album, Love Songs & Lullabies, this fall.

imaJJine’s first single, “Your Voice”, features Michael Stuart and Brittany Miranda with a lot of sway between the jazz, gospel, and R&B influences.

“I’ve always been a big fan of Joni Mitchell,” Whiting said about his inspirations. “I was trying to capture the nuances of her voice–like ‘a wolf’s mournful howl on a Canadian night’ and ‘a loon’s plaintive calls as it rises in flight’.”

“The song started out as random musings, evolved into a poem, and finally into a song.”

“If you listen carefully, you’ll hear echoes of her work with Jaco Pastorius,” he added. “But, ultimately, all you’ll find is a writer at a loss for words to describe her voice!”

Whiting originally came to Canada in 1975 and his first production was the Gold Certified Black Noise by FM. He later worked with numerous artists, including Marc Jordan, Ken Tobias, Aaron Davis, and produced classical music albums, and worked at CBC Radio as the senior music producer.

imaJJine’s Love Songs & Lullabies will be released this September.