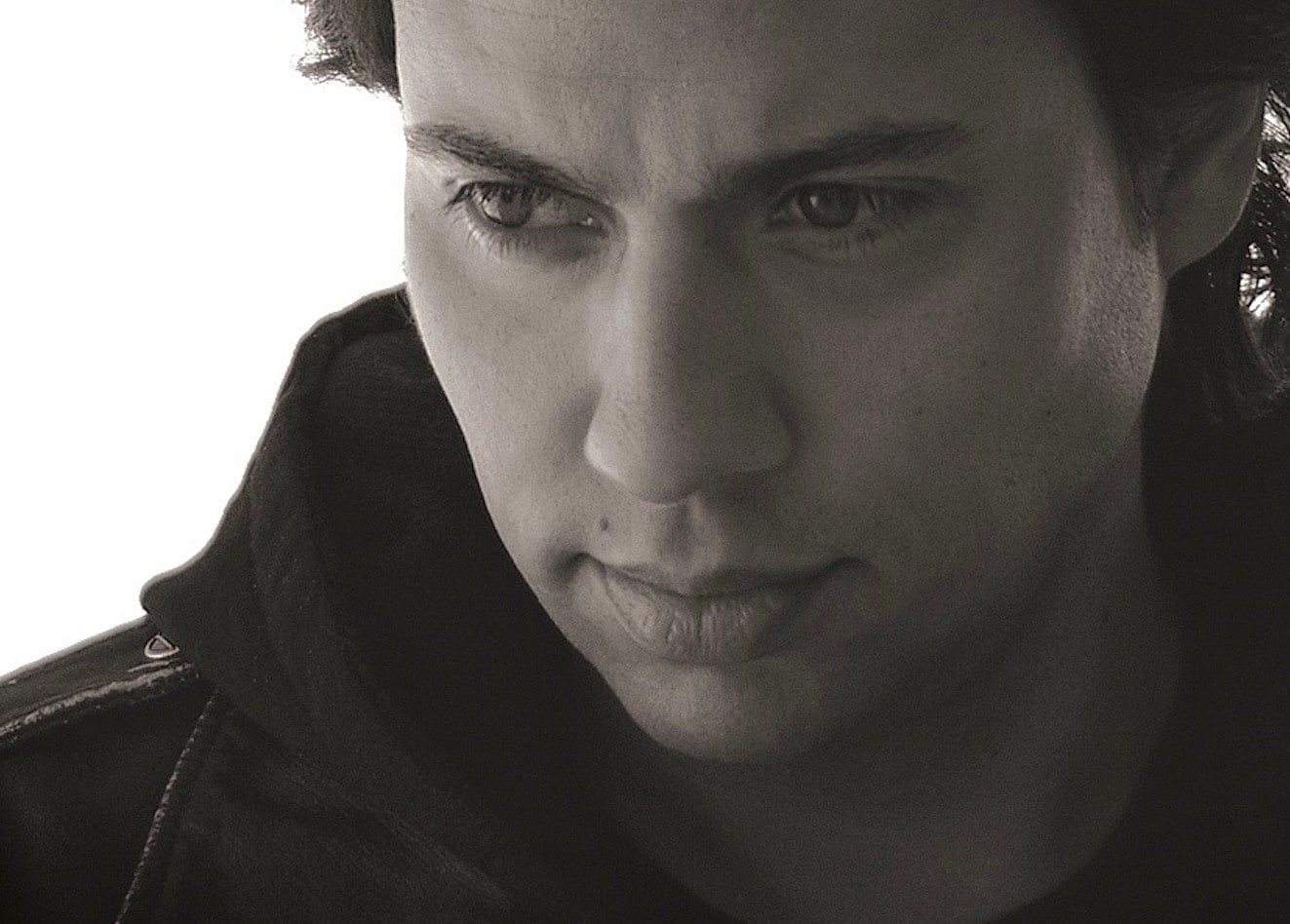 Canadian indie alt rocker Laszlo just released his new single, “Girls on MTV (80s Guy, The Way It Should Be),” and it’s a major accomplishment that represents a long road for the artist.

Here’s the twist: Laszlo grew up in a fundamentalist religious cult. Growing up, he was required to learn music–piano and violin–but he had to sneak to listen to rock music, like his first CD, Rush’s Farewell to Kings.

Paying tribute to the best years of MTV, “Girls on MTV” is a swaggering, 80s-inspired rock single that will send you back in time.

“Music has been, and always will be, a major part of my life,” Laszlo said. “Growing up poor and in a religious cult, music was a lifeline for me.”

“Particularly in the past few years, having left a cult and being shunned by my family and friends, songwriting has and continues to be cathartic and healing outlet,” he added. “It gives me a lot of hope for a better life.”

“Girls on MTV” is the first release from his new album, All Those Junes Ago, but Laszlo didn’t stop there. He also released two other albums, My Time Has Come and Still Rock N’ Roll, and he taught himself how to play, write, and record, to make them.

“I would say my songs reflect my unique experiences of growing up in–and then leaving–that [religious] movement. Some songs are funny, some are serious. With my music, I hope the joy, sorrow, and healing will reflect in the listeners’ own life experiences…”

“But of course, music should be fun, exciting and hopeful. Having journeyed this far, I feel I’ve only just begun to live.”