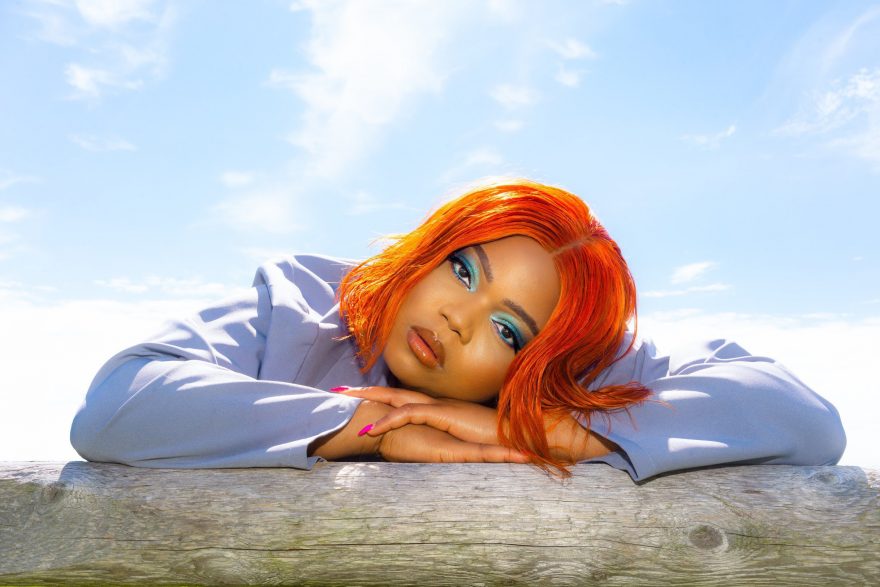 Lu Kala’s “Want You” is going to blow you away. Kala’s voice is effortless and stunning, and the electro pop single is fiercely refreshing.

The song is one of the best Canadian singles I’ve heard in a long time. The beat and the lyrics are original, and the track has a great mood that’s bright but poignant. Above it all, Kala’s vocals draw you into the song, channeling old school R&B with modern hip hop and pop.

“I wrote ‘Want You’ once I was ready to face myself when it came to self-sabotage,” the artist said. “I allowed a man into my life who wouldn’t commit to me but I still wanted to lay there with him, hoping that maybe one day he’d want me.”

“It was hard to see myself like that, I’ve just never been wanted by the ones I wanted. After that experience, I decided that my desire for him would never overpower my self respect again.”

Kala immigrated to Canada from the Democratic Republic of the Congo when she was three. Over the years she’s written for a number of performers, including Jennifer Hudson, and Canadian acts.