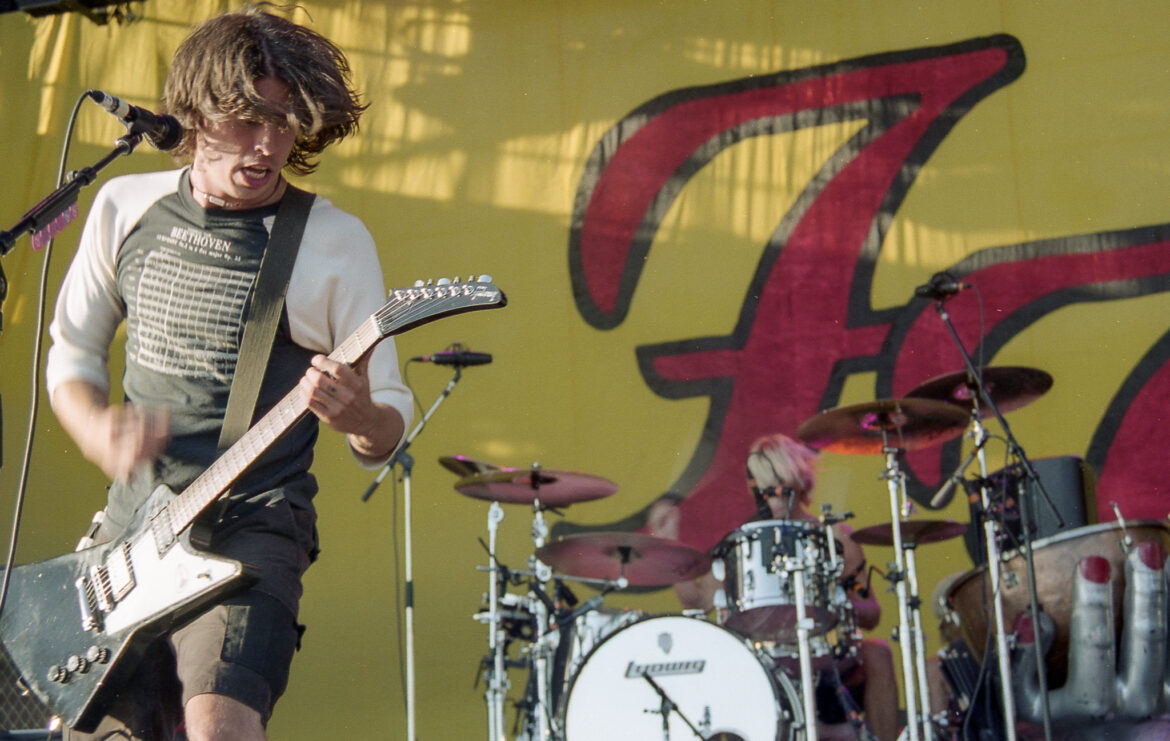 Toronto’s music scene was incredible 20 years ago. The concert listings in the city filled pages, and any music lover would sometimes have to pick between a couple of different shows on a Friday or Saturday night. And the summer festivals were epic parties that brought fans in from all over.

For years, I covered concerts and music first and foremost, and I took a lot of photos. It was a thrill like nothing else. Photographers would be placed in front of the stage a few minutes before the show began for major concerts, and once the music started, it was you and the band for three songs.

I saw hundreds of bands in the first decade of The GATE. Foo Fighters, Our Lady Peace, The Tea Party, Age of Electric, Smashing Pumpkins, Nickelback, Treble Charger, and Lowest of the Low all instantly come to mind. Plus dozens and dozens of indie acts and artists.

The trick was that, for those first few years after I started The GATE (before about 2003 or 2004), I was shooting everything on film. For anyone who hasn’t shot on film, it’s hard to explain how tough that was sometimes.

Did you have enough film? How is the lighting? Is the shutter speed high enough? Should I be pushing the film ISO to 3200 or even 6400?

Sometimes, even with expertise and luck, it just didn’t work out. I have hundreds of blurry photos from that era. I shot a lot of film though, and I did get a lot of great shots, too. Especially considering I had pretty cheap camera equipment. After I shot everything though, then I had to develop it, scan it, edit the photos, and upload them.

Coming back to those photos 20 years later, I’m pretty pleased with some of these shots, too. I scanned all of my old photos, and there are some gems from those negatives, including a few that look a lot better today, now that I have a better scanner, and better software to edit.