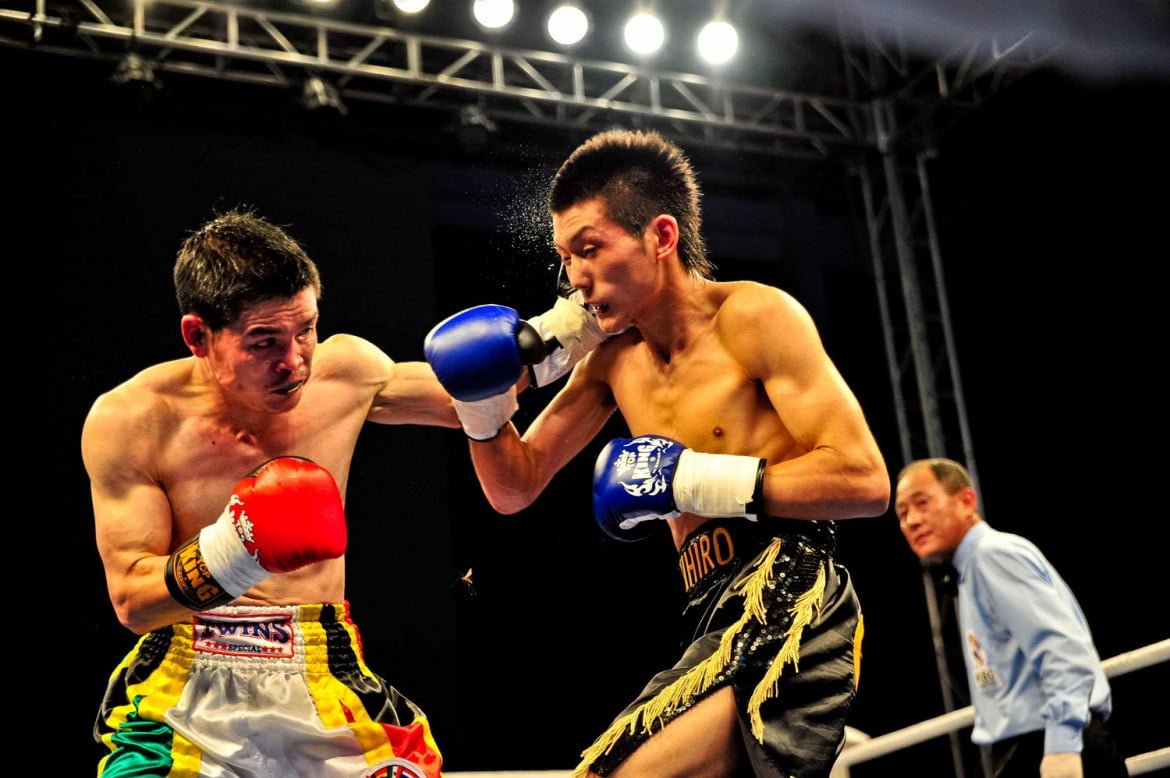 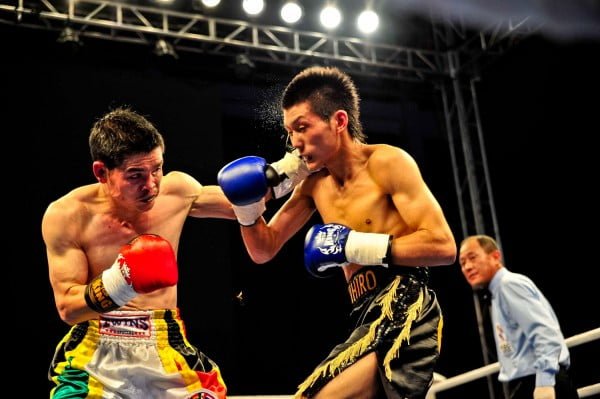 The EyeSteelFilm, which opened at Sundance 2012, is the story about poor, rural kids in China, scouted for their punch-throwing smarts then cultivated and trained to become Chinese Olympic boxing hopefuls.

Lorri Rupard: Where did you grow up and when did you definitively decide to be a filmmaker?

Yung Chang: “I was born just outside of Toronto and I attended high school in the city. I’ve always loved films because my father introduced me to them at a young age–black and white films and others. I vividly remember Hitchcock films and also Wolfman vs Frankenstein. And Sleeping Beauty. There was something about that escapism that I really liked. Strangely enough, documentaries are what I’ve been making and they’re really more about confronting life.”

LR: Where did you first learn classic production techniques?

Chang: “I studied filmmaking in Montreal at Concordia University–a great liberal arts college–and slowly refined a way to make films for myself. A lot of it was inspired by the observational techniques of Cinema Verite.”

LR: So you admire and emulate Cassavetes’ methods?

Chang: “Yes, I love Cassavetes. He actually inspired me to study theatre at the Neighborhood Playhouse in New York–for the purposes of directing. They teach the Meisner technique. And I got a lot out of that. On a very simple level it taught me to interact with people and more importantly to listen. Those skills aren’t well-honed in most people and the Meisner technique really taught me the simple skill of listening which is so crucial for documentarians.”

LR: You’re on a winning streak with your poignant documentaries. Up The Yangtzee won or was nominated for a total of 12 film awards. China Heavyweight met a very warm reception at Sundance 2012 and was nominated for the Grand Jury prize. This is your second documentary in four years. Are you at all interested in writing or directing narrative films?

Chang: “Actually, I’m working on a narrative film. But I think that the methodology of that movie will still be executed much like a documentary. I may or not work with actors and I may or may not have a script. What I love about documentary filmmaking is the improvisation–the not-knowing where you’re going next. I like that you’re not writing words for people to follow and due to that, the end result can be more powerful than anything you’ve anticipated.”

LR: You’ve lived in Canada your entire life. So why has the study of Chinese culture been so important to you personally and why are your documentaries a platform for raising awareness around political and social issues in Asia?

Chang: “I still have family there. I also have a feeling of regret over the construction of industry. As China progresses so fast to become a world powerhouse. I wish we would stop to consider those things that are lost. And of course, I grew up to be a nostalgic person. That may have brought me back to China. I’m also interested in contemporary issues as a starting point for filmmaking so I want to learn as much about the Chinese culture because it’s so far removed from my life. I’m very desperate to learn it all. Maybe that’s why I make these films.”

LR: How does a documentary filmmaker decide upon a subject? At what point in the process do you decide that you’ve got a good microcosm or character study?

Chang: “My access in Up The Yangtzee was through the cruise ship and I actually met all of my cast members there. But it wasn’t until we’d shot about a third of the project before I decided upon characters who I felt were a fascinating focal point. Somewhere along the line, you’ve gotta hedge your bets. Then you work hard on building trust with the subject until he or she reaches a point where they become comfortable and almost unaware of the camera.

LR: What’s next on the horizon for Yung Chang? A few minutes back you mentioned a narrative.

Chang: “Well in the interim, like right now as we speak, I’m shooting a documentary with the actor Bill Pullman about exotic fruit. It’s entitled Fruit Hunters. I follow a handful of characters around the globe and they’ve all got a connection—in that they’re all completely obsessed with exotic fruit.”

“I’m also working on a fictional film Egg Plant which in Chinese is the equivalent of, “say cheese.” It’s a road-trip story about a Taiwanese wedding photographer and his girlfriend, who take photos of bridal parties. Chinese wedding photography is extreme and very kitschy. They often photograph the wedding party in full costume dress with Greek landscapes. Sometimes they’ll even construct fake sets.”

LR: In retrospect, would you do anything different, if you could go back and alter anything or reproduce Yangtze or Heavyweight?

Chang: “This question gives me pause because really, what it is… you’re just living in the moment when you’re making a documentary. I mean I wish I could’ve been there for the moments I missed–getting that extra emotional scene would’ve been great.”

“But documentary filmmaking has taught me not to regret because you have to focus on what you’ve got to work with. You do your best in the moment to get that stuff. This is why your relationship with your crew and camera and sound, is really crucial. It’s important that you’re all in sync, that they’re all lined up on the emotional level of the characters. I think my answer would be that you can’t have regrets. There’s no second chance. But that’s the beauty of documentaries.” 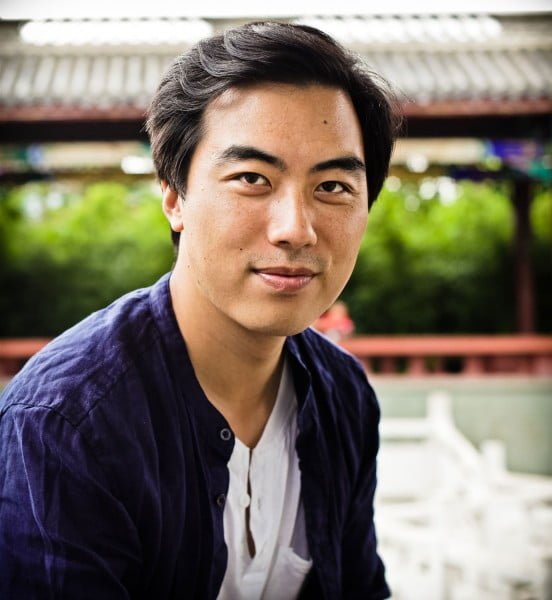