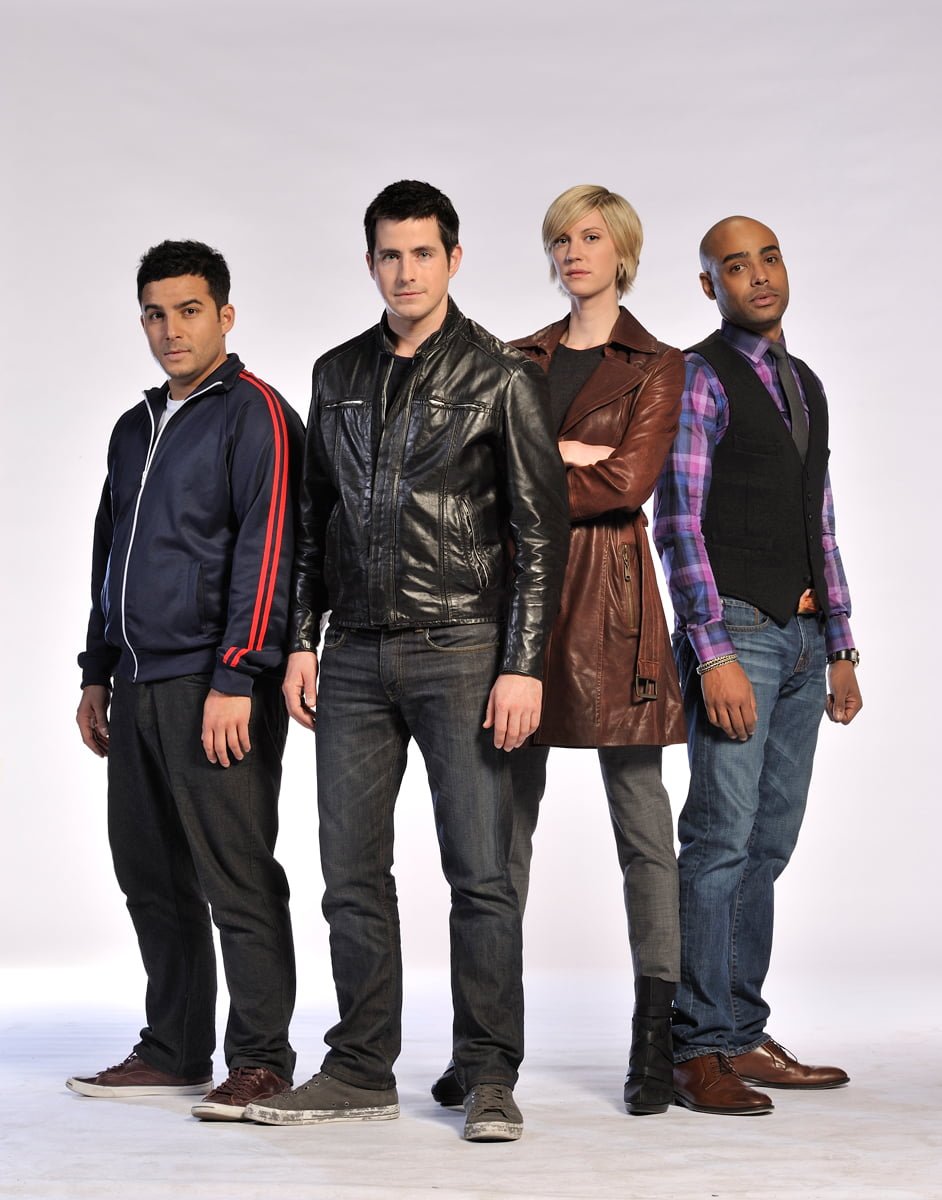 What would you do if you could hear what people around you were thinking? Would you consider it a gift, or a curse?

Returning for its second season on CTV, The Listener stars Craig Olejnik as Toby Logan, a hero-in-training who has come to accept that he can read people’s minds. While he fought his gift during the first season of the series, in the second season Toby is starting to realize he’s got the potential to be something of a hero, and it’s time he started proving to others what he can do.

Check out the interview with Olejnik and Smith who chat about the show, what fans can expect this season, and some of their ideas about their characters’ motivation.

The Listener airs Tuesday nights on CTV or watch episodes online at shows.ctv.ca.