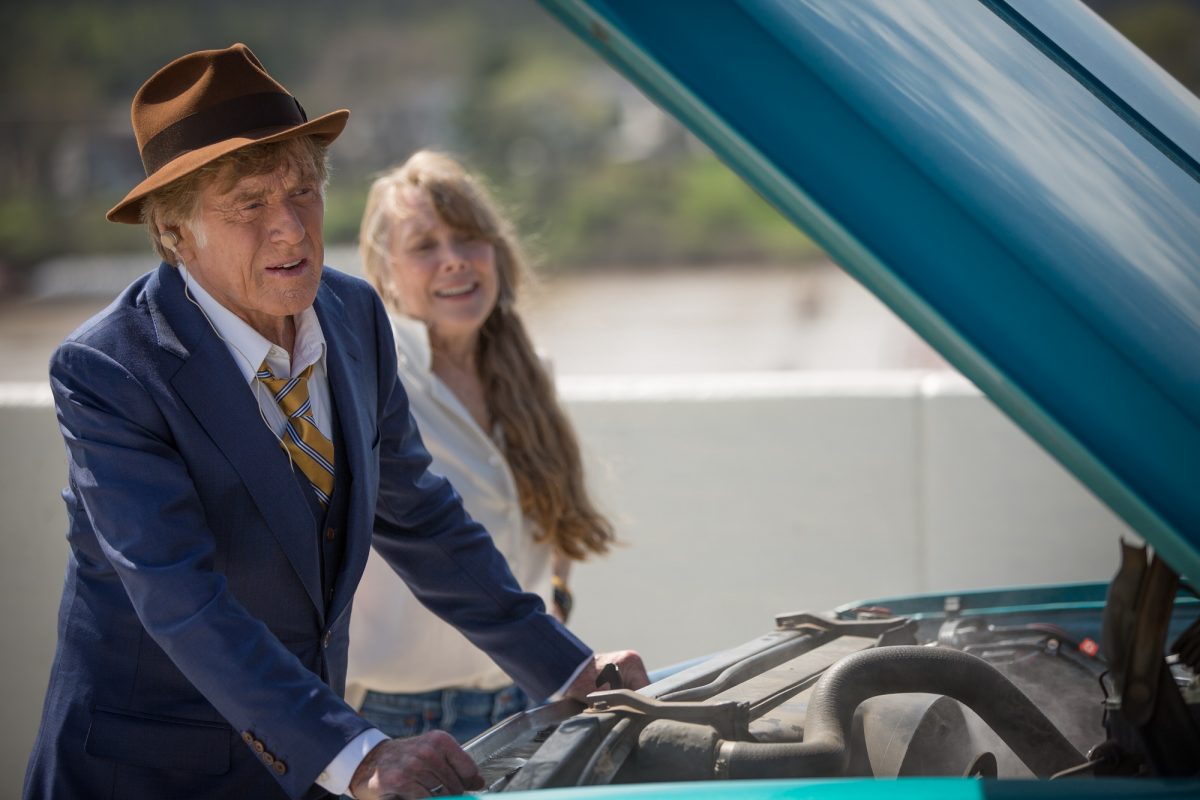 If The Old Man & the Gun truly represents veteran actor Robert Redford’s cinematic swan song, then writer-director David Lowery has gifted the performer with charming send off that makes the most of his trademarked suave demeanor. 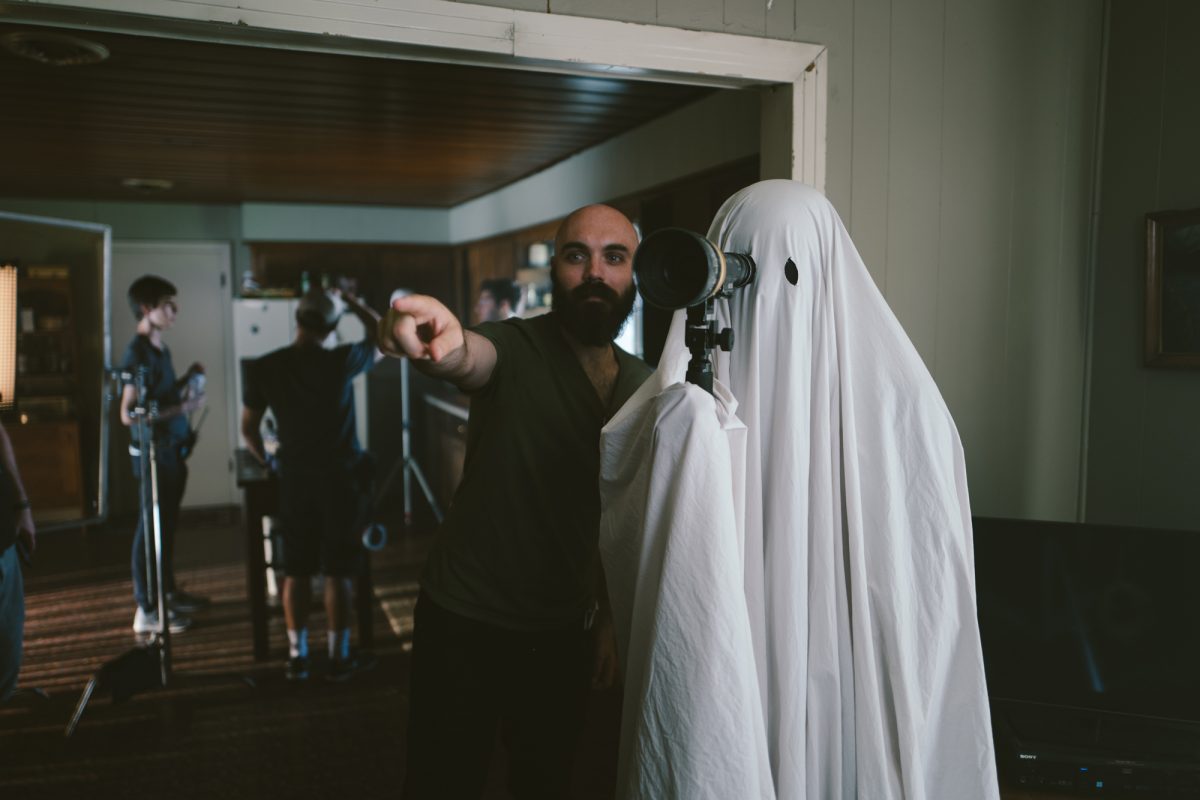 As soon as Texas based filmmaker David Lowery competed his first big budget studio picture – the outstanding 2016 Disney reimagining of Pete’s Dragon – he immediately wanted to make another movie. Getting back to his independent roots, Lowery launched into production on the austere and borderline experimental A Ghost Story mere days after the massive production on Pete’s Dragon was completed. While the budgets and narrative structures of the two films couldn’t be more different – not to mention that A Ghost Story goes for long patches without uttering a word of dialogue – the films still share a unique visual sensibility and both are moving depictions of loss and grief, making the two films perfect fits into Lowery’s growing filmography.